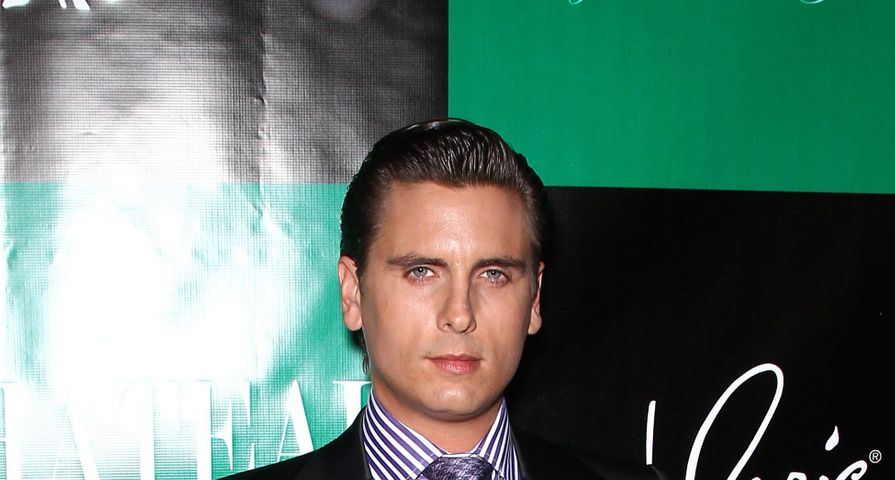 One of the main reasons that we even know who Scott Disick is because of his relationship with Kourtney Kardashian. Even though the Kardashian-Jenner family hasn’t always been big fans of Scott, they have helped him out in more ways than one. Now that their relationship is over, we’re wondering what will happen to the Lord. Something tells us that, without support from the Kardashian klan, he might totally disappear. He needs them more than they need him. While we enjoyed the laughs he provided on “Keeping Up with the Kardashians,” we think Scott is screwed now that Kourtney dumped him. Here are 7 reasons why Scott Disick is nothing without the Kardashians!

7. He Has No Real Talents

Scott can be pretty amusing; however, other than that, we’re not really sure what he’s good at. The man can drink and has no problems with self-sabotage, but those sorts of things don’t really count as talents. We’d say that he is probably one of the best examples of someone who is famous for doing absolutely nothing of substance.

6. He Has No Real Direction

When Scott first appeared on “Keeping Up with the Kardashians,” he didn’t have any real direction. For the first few seasons, he didn’t work. It wasn’t until Kris Jenner hooked him up with a job with QuickTrim that he got his first real taste of the working world. Even with a job, Scott still seemed to lack direction. He seems like the sort of person who wants to be a man of leisure, which has never really gone over well with the Kardashian-Jenner klan.

Scott would be a total nobody if it weren’t for his association with the Kardashian family. Now that he’s totally messed up in front of the entire world, we wonder if Kourtney and her family will make him disappear – once and for all.

4. He Has No Family or Friends

The Kardashians have become Scott’s family. In late 2013, he lost his mother and then, less than three months later, he lost his father too. Since then, he’s been pretty lost. It doesn’t help that he doesn’t have any real friends. He has lots of people who he could party with, but no one who he can really depend on, apart from the Kardashians. Now it doesn’t look like he will have their support ever again.

Back in 2013, Scott claimed that he worked in “various industries;” however, the only industry that we see him working in is the club business. He mostly hosts parties in clubs like 1 OAK in Las Vegas, which can’t be good considering he’s a recovering alcoholic.

The only other job that we know he did regularly was his work on “Keeping Up with the Kardashians” and all of the spin-off shows. Now that he and Kourtney are done, we doubt that they will want him to appear on anymore of her family’s shows.

2. He Has Too Many Issues

Scott has his fair share of problems, one of the big ones being his drinking. He just can’t seem to get it under control. Even when he does make some progress, he always takes ten steps back. Scott doesn’t need anyone to make things difficult for him because he does it for himself and he’s proven that he’s quite good at it.

Before Scott hooked up with Kourtney, he didn’t have a lot of money; however, since shacking up with her, he’s done pretty well for himself. He’s all about luxury cars, designer clothes and flashy watches, which he can totally afford now, thanks to his association with the Kardashian family. Without them though, we’re not sure that he has a real source of income, which might mean goodbye to the high life for him.