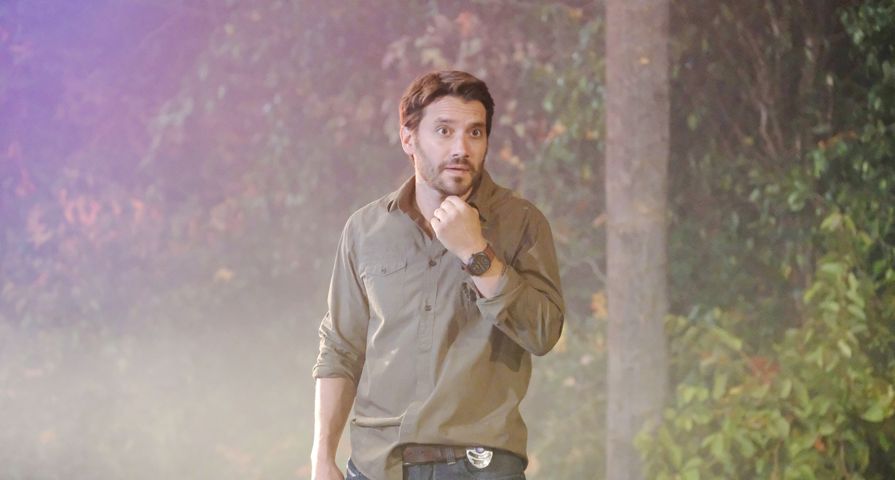 “Frank (Valenti, executive producer) knows I am ready to come home,” Zamprogna told Soaps In Depth. “And I’d be totally open to a contract. There’s so much potential with the character and the story right now. With everything they’ve done since Dante’s been gone, there are so many options, and they’d all be fun to play.”

Dante exited Port Charles about a year ago. He was suffering from PTSD, ended his marriage to Lulu Spencer (Emme Rylan) and headed out of town.

“Since last September, I started to really feel the pull back — because GH is a huge part of my life,” Zamprogna said.  “I called Maurice Benard (Sonny Corinthos) a couple of weeks ago and honestly, almost cried. I love that place, I love those people, and I love that job.”

He also joked about how everyone in Port Charles would be happy to see Dante return, except for Lulu’s current beau Dustin Phillips (Mark Lawson). “Mark Lawson’s kids and my kids go to the same gymnastics place,” the actor said. “He came up and introduced himself, and I was like, ‘So you’re the new guy!’”

“I see you, @dom_zamprogna. I see you,” Lawson jokingly posted on Twitter, in response to Dante’s possible return.

Will Dante be back in Port Charles sometime soon? Keep watching GH to find out!