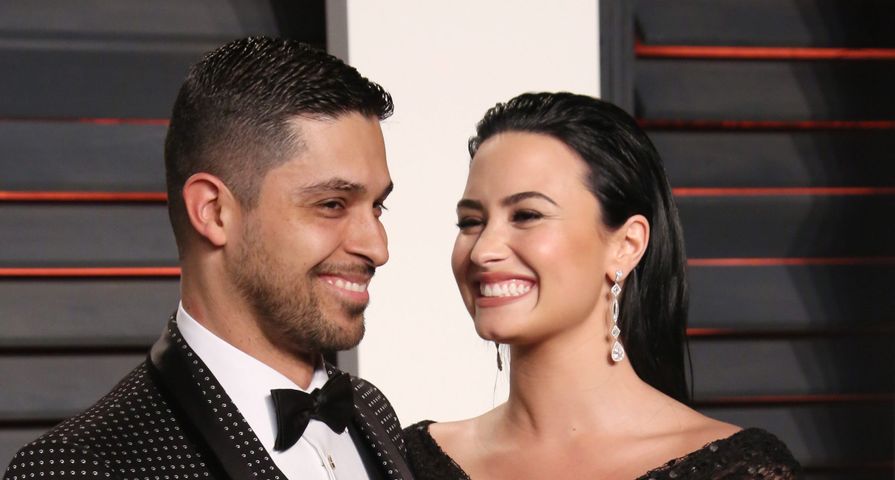 Popular Former Disney Stars: Where Are They Now?
Photo by Matt Baron/BEI/Shutterstock

Demi Lovato’s long-term ex-boyfriend Wilmer Valderrama has expressed that he is completely taken aback by the news of Demi’s recent overdose.

A source close to Valderrama shared that he is “shocked” by the news. “He knew she was going through a tough time but he wasn’t prepared for this,” the source explained. “He saw her through so many ups and downs and was her rock through some of her darkest moments. To see her back in such a sad and vulnerable place is heartbreaking for him.”

Twenty-five-year-old Demi Lovato was rushed to the hospital yesterday after she was found unconscious in her Hollywood Hills home on July 24. Demi had previously battled with addiction issues but had reached the milestone of six years sober before relapsing. She shared the intimate details of her relapse in a new song entitled “Sober.”

Demi’s rep has released a statement confirming that Demi is now in stable condition. “Demi is awake and with her family who want to express thanks to everyone for the love, prayers and support,” the rep explained. “Some of the information being reported is incorrect and they respectfully ask for privacy and not speculation as her health and recovery is the most important thing right now.”