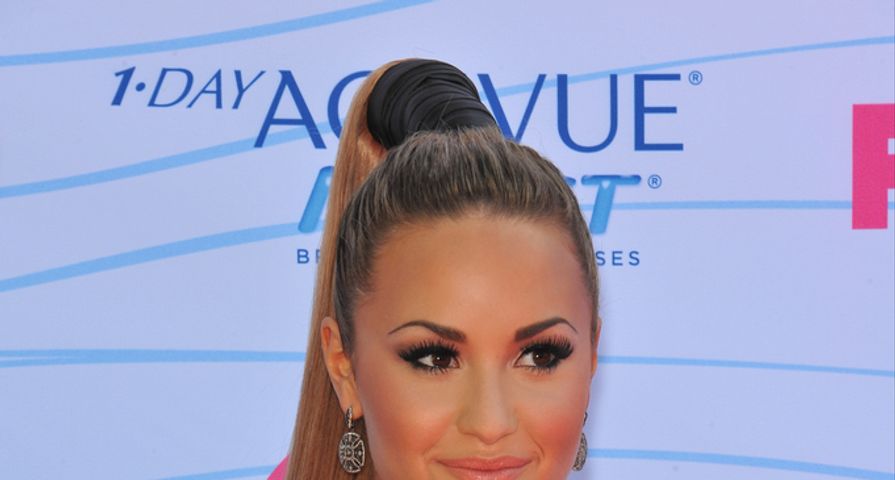 Demi Lovato has gone from Disney star to global pop sensation and she’s only in her mid twenties! While many people may feel like they know Demi because she is constantly in the news for her relationships or the various celebrity feuds she gets into, we have 9 things you didn’t know about the actress turned singer:

Demetria Devonne Lovato was born in Albuquerque, New Mexico, on August 20, 1992 to Patrick, an engineer and musician, and Dianna, a former Dallas Cowboys cheerleader and country music singer. She has an older sister, Dallas, and a younger half-sister, Madison, who is from her mother’s marriage to Eddie De La Garza. She also has an older half sister, Amber, who she only met when she was 20. Even though she was born in Albuquerque, she was raised in Dallas, Texas.

She got her start on the children’s show Barney & Friends when she was six. She played Angela. She had auditioned when she was five, but since she couldn’t read, she didn’t get the part. She spent two seasons on the show and this is how she met Selena Gomez. They both reportedly quit because producers felt that they were getting too old for their roles. 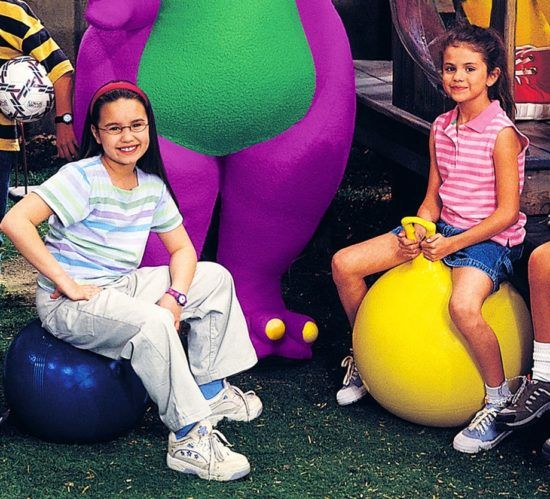 The “Skyscraper” singer was bullied during the seventh grade. It got so bad that she had to drop out of regular school and was homeschooled instead. “I never really understood why [I was being bullied] until looking back. I had a different lifestyle than everyone else,” she told Ellen Degeneres. She received her high school diploma in April 2009 and then became a spokesperson for the anti-bullying organization PACER. 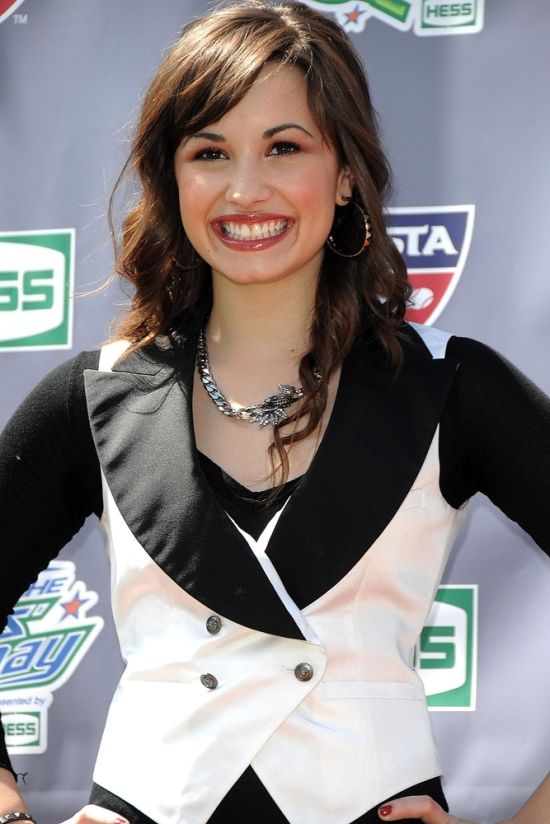 Demi had a rather complicated relationship with her father, Patrick Lovato, who suffered from mental illness. They stopped talking when she was 14 and he died in 2013 of cancer. “At 14, there was a point when I realized it was doing more harm than good to stay in touch with him. So we didn’t speak from then on,” she told Elle. “He wasn’t surrendering to get the treatment.” She talked about this in her song, “Father,” and after his death, she started the Lovato Treatment Scholarship Program in his honor to help pay for treatment expenses for people struggling with mental health or addiction issues.

As a teen, she struggled with anorexia, bulimia, self-harm, a cocaine addiction and alcohol abuse. She first experienced suicidal thoughts when she was just seven years old. Although she knew that these were problems, she wasn’t in a place where she could quit by herself. In 2010, she hit rock bottom when she punched one of her backup dancers while on the Jonas Brothers Live in Concert tour. Her family then staged an intervention and she withdrew from the tour and checked into a treatment facility where she was diagnosed with bipolar disorder. 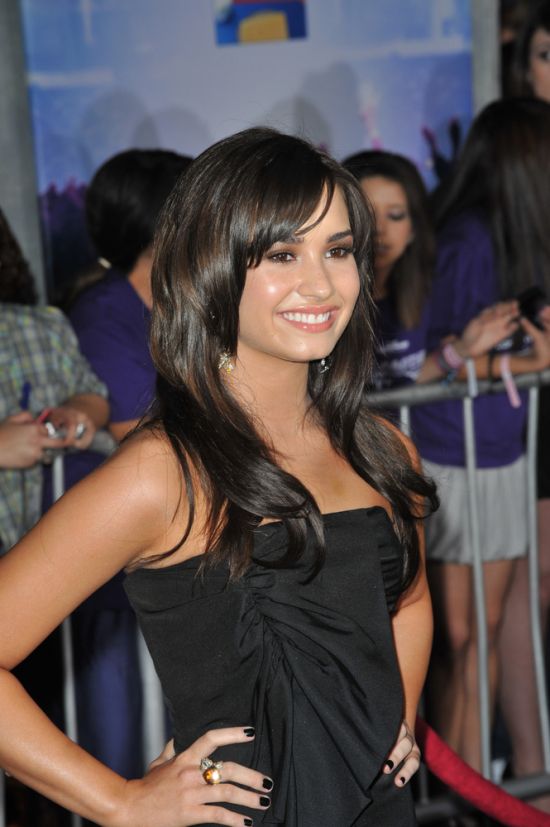 The Sonny with a Chance star is a Christian and prays with her band before she performs at every show; however, she is also in full support of gay rights. “I believe in gay marriage, I believe in equality. I think there’s a lot of hypocrisy with religion. But I just found that you can have your own relationship with God, and I still have a lot of faith,” she said. 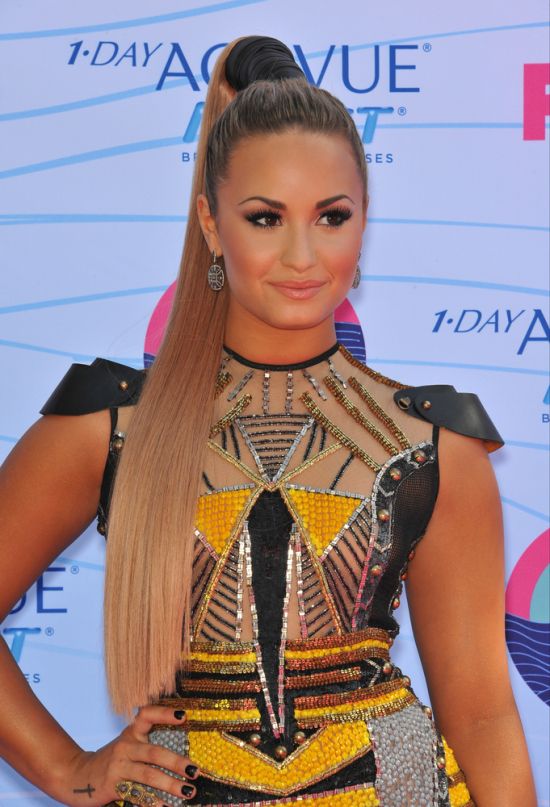 During the height of her addiction, she was smuggling cocaine onto planes. She also had sober companions and she was able to hide her drug use from them as well. “I couldn’t go 30 minutes to an hour without cocaine and I would bring it on airplanes,” she told Access Hollywood. “I would smuggle it basically and just wait until everyone in first class would go to sleep and I would do it right there. I’d sneak to the bathroom and I’d do it. That’s how difficult it got and that was even with somebody [with me], I had a sober companion, somebody who was watching me 24/7 and living with me [and] I was able to hide it from them as well.” 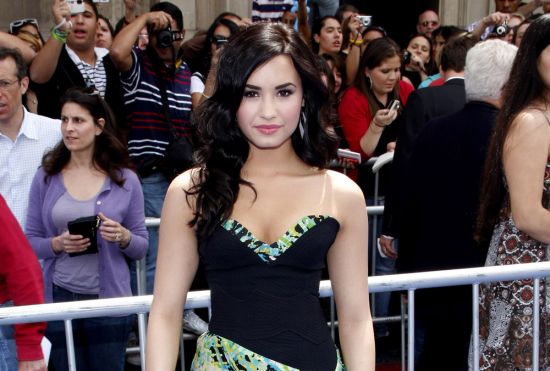 Even though she owns a Mediterranean-style house in Los Angeles, after she got out of rehab, Demi moved into a sober living house the city. According to her, she wanted to ensure that she stayed healthy and didn’t lose her way. She understood that she needed help from counselors and other addicts who understood her situation to prevent a relapse and she was willing to do whatever it took to avoid that. 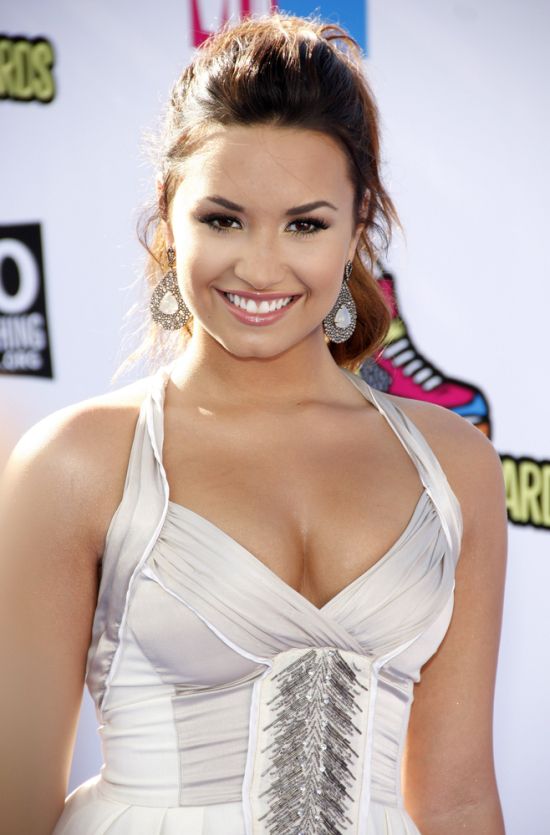 The “Confident” singer is a really close friend of rapper Iggy Azalea. They met at Jennifer Lopez’s Halloween party in 2014 and then became close friends during the Christmas holidays. “Then I saw her at all the Jingle Ball shows. Then we got to actually hang, and we just became close. She’s so awesome,” Demi told Complex. She’s very, very, very real. What you see is what you get. I think sometimes that pushes people away, but that’s what I admire about her. She’s the furthest thing from fake. In this entertainment business, that’s so hard to find with anybody. That’s why I don’t have any very famous friends. The very few that I do have are real.”