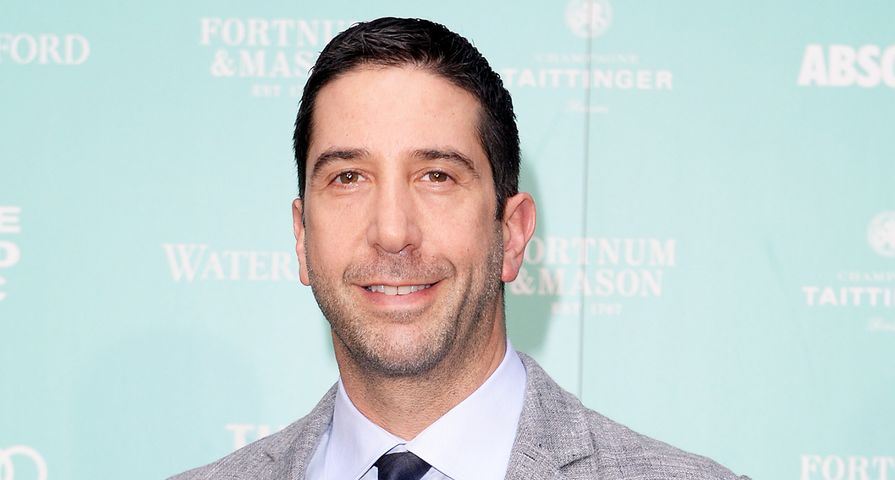 Following his iconic run as Ross Geller from 1994-2004, Friends star David Schwimmer has only made taken very special TV roles, and now he is returning to the small-screen for the first time in two years on another beloved ’90s sitcom!

It has been confirmed that Schwimmer has taken on a role for the upcoming season of the revival of Will & Grace. The actor will be playing a love interest for Grace, played by Debra Messing, in a five episode arc, although scripts are still being written.

While NBC has confirmed the news, so far they are keeping details of the actor’s character and how he will enter the story under wraps, but fans are just ecstatic to once again see Schwimmer in a network comedy for the first time since his Friends role.

Following Friends, the actor has stuck to dramas, appearing in Feed the Beast and most notably American Crime Story as Robert Kardashian in 2016.

With audiences happy that the Will & Grace revival has been successful, co-creator Max Mutchnick has opened up a little to Deadline about what to expect from the new season, “We’re trying to open up the series this year. Last year was about coming back and seeing how the audience was going to respond, and they embraced the show, and that was thrilling. Now, we need to move forward.” Co-creator David Kohan added, “With relationships, with work. These things will probably be new.”

Will & Grace will return for its 18-episode second season in early October and already has been renewed for an 18-episode third (11th overall).