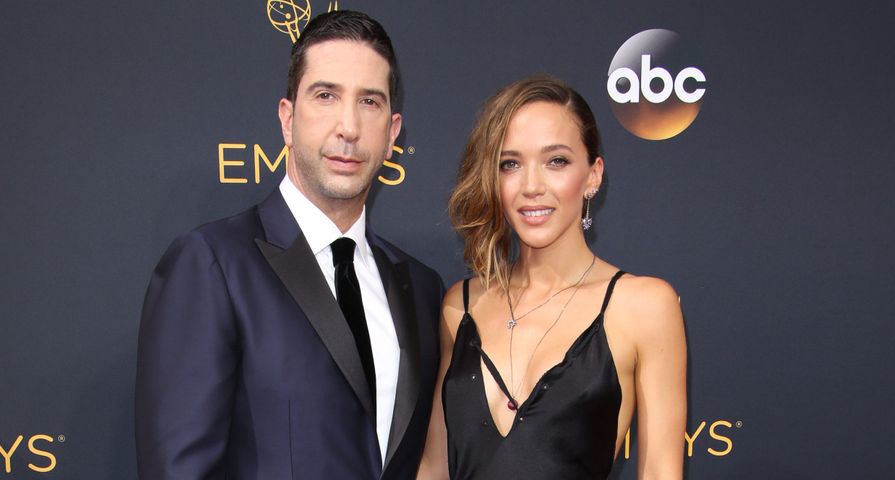 After keeping his personal life out of the spotlight for the majority of his career, former Friends star David Schwimmer and his wife Zoe Buckman confirmed publicly they are taking time apart.

“It is with great love, respect and friendship that we have decided to to take some time apart while we determine the future of our relationship,” the pair announced in a joint statement. “Our priority is, of course, our daughter’s happiness and well being during this challenging time, and so we ask for your support and respect for our privacy as we continue to raise her together and navigate this new chapter for our family.

The 50-year-old actor and the 31-year-old artist first began dating in 2007 after meeting on the set of Run. Shortly after, Buckman moved to Los Angeles to be with Schwimmer and the pair announced their engagement in March 2010, and married shortly after in a private ceremony.

In May 2011, the pair welcomed their daughter Cleo, and rarely went public with their relationship.