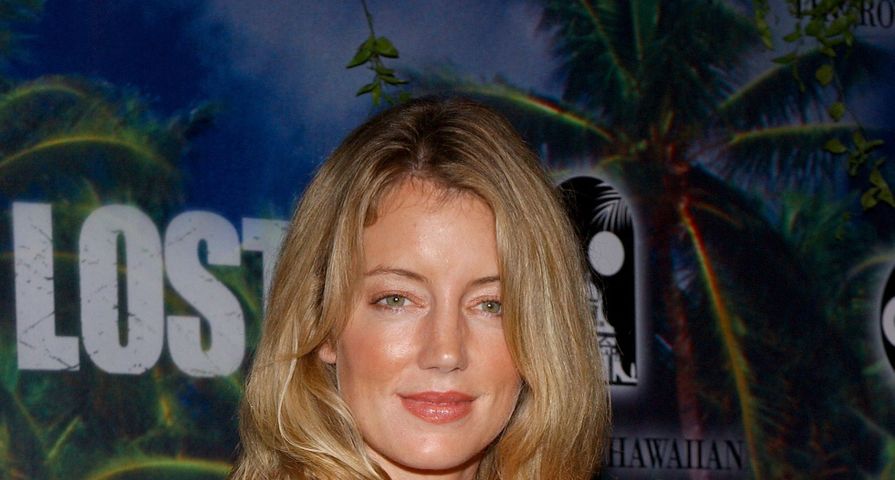 There has been some serious cast shakeups on television’s biggest daytime dramas recently and a new replacement on General Hospital has been found.

After it was revealed that longtime General Hospital actress Michelle Stafford was leaving the soap to rejoin The Young and the Restless, it has been confirmed that actress Cynthia Watros has taken on Stafford’s GH role of Nina Clay-Cassadine.

Watros, who is perhaps best known for her roles as Libby Smith on Lost and Elizabeth Wilson on MTV’s Finding Carter is actually no stranger to soaps. She previously appeared on The Young and the Restless as Kelly Andrews for 47 episodes and also starred in 24 episodes of Guiding Light as Annie Dutton Banks.

According to reports, Watros is set to begin filming on General Hospital as Nina in June.

Soap opera fans were shocked last week when it was reported that Stafford was leaving General Hospital to reprise her role of Phyllis on The Young and the Restless which meant that actress Gina Tognoni, who currently played the character on Y&R, had been let go.

Shortly after the news broke, Tognoni took to her Instagram to share kind words about her departure. “Five years ago, I was blessed to embrace the incredible character of Phyllis Summers Abbott,” she began. “I am beyond grateful for the creative experience that The Young and the Restless has given to me as well as the amazing relationships I made with the cast, crew/staff, producers, and writers. I love my Genoa City family, which made it easy to give 110% every day. My long commutes always went smoothly because I loved where I worked and the people I worked with!”

“Many thanks to Sony Pictures Television and CBS and a special thank you to the Y&R viewers for their love and support. I wish Y&R continued success and everything it richly deserves.”