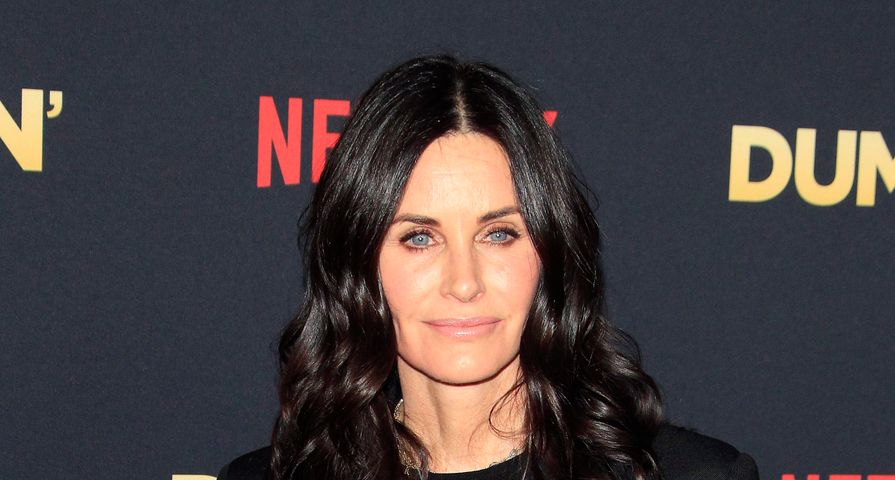 Courteney Cox is headed back to television once again with a starring role in an upcoming Netflix series.

According to Entertainment Weekly, the 55-year-old is set to star in and executive produce the series which will be based on the life of Last Chance U star Brittany Wagner.

Netflix’s Last Chance U takes a look at community college football teams where players are working to transfer to higher division schools to hopefully eventually make it to the pros. In the first two seasons, the show was based at East Mississippi Community College, which looked at not only the players but the support system around them which included Brittany Wagner. Wagner served as the academic advisor for the student-athletes and became widely popular because of her relationship with and passion for helping the people the players.

Since the show aired, Wagner has left her position at East Mississippi and has formed her own company and also works as a motivational speaker.

With Cox’s new role in the series, it will mark the actress’s first TV role since Cougar Town came to an end in 2015. Currently Cox is the executive producer and host of Facebook Watch’s documentary series Nine Months with Courteney Cox. The series received a best Short Form Series nomination for the inaugural Critics’ Choice Real TV Awards earlier this year and has been picked up for a second season.

The series in development at Spectrum Originals from Michael Strahan and Constance Schwartz-Morini’s SMAC Productions.