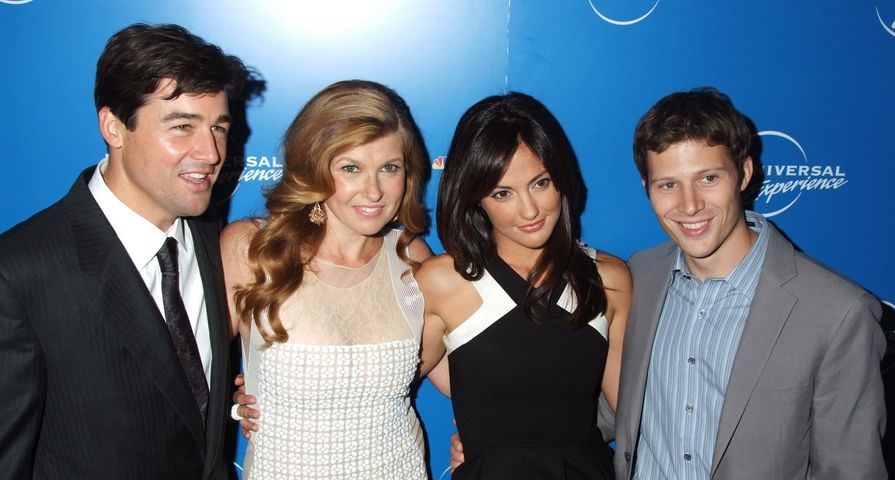 There might be some hope Friday Night Lights fans!

Connie Britton has rebutted Kyle Chandler’s previous claims that she would be unwilling to participate in a highly- requested Friday Night Lights revival. Britton has admitted she is more than open to the possibility of reprising this role and confessed her love for the show.

The confusion began last month when Britton’s TV husband Kyle Chandler told US Weekly that Britton “refuses” to participate and reprise her role. “Connie Britton is the hold-out. She won’t,” Chandler revealed. “So, I’m not going to do it without her.”

Britton reacted to the situation and addressed it head on at the Today show on June 6. She claimed, “Do you know, I just saw Kyle Chandler said that it’s because of me that we’re not doing a reunion. I thought all this time it was because of him.” The star also professed her opinion about a revival by stating, “My feeling is, listen, if he wants to do a reunion — I love Kyle, I love the show. I’m just saying, I don’t want to be the hold out here.”

She concluded her rebuttal with a light-hearted and candid, “Back at you, Kyle!”

The TV couple starred as Tami and Eric Taylor on the beloved football drama, Friday Night Lights. The show aired for five seasons and concluded in February 2011, although a revival definitely seems possible now that two big-time cast members have publicly announced their willingness to participate!