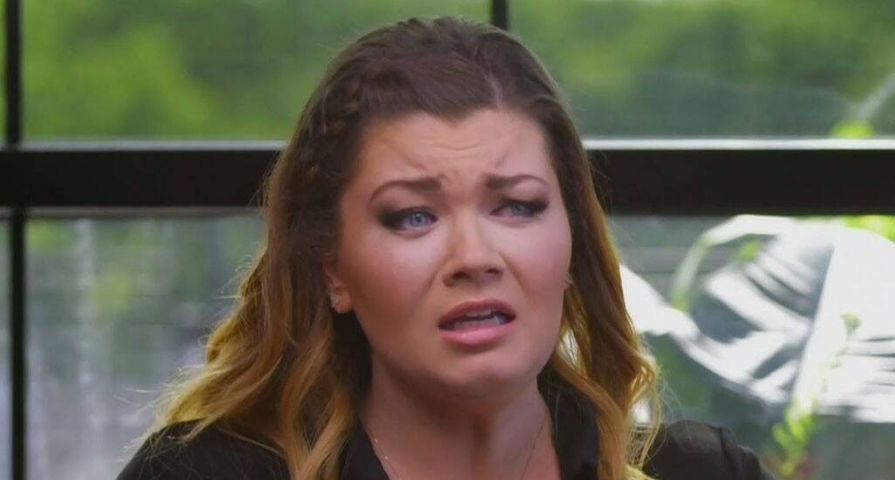 In the new Teen Mom OG trailer, many events are being explored, including Amber Portwood’s arrest!

The enticing trailer dropped during the third and final part of the Teen Mom 2 reunion, which showed the stars going about their daily life, as well as the moment where Catelynn Lowell and Maci Bookout confronted Portwood’s arrest for domestic battery.

After the clips were shown, the Teen Mom OG cast, Dr. Dew Pinsky and Nessa revealed what fans of the show could expect from the upcoming season, aside from all the bad news and arrests. One happy piece of news included Lowell saying she and Tyler Baltierra are “in a really good place.”

“I mean, I think there’s drama, but on my side of the story there’s also a lot of cool things, like Vaeda getting older and Nova being a big sister,” Lowell said. “It’s been good so far.”

On the other hand, Cheyenne Floyd appeared to be apprehensive about another baby joining the mix. She joked, “I’m sure everybody knows that Taylor’s having a baby with Cory [Wharton], so that’s going to be a big part of our story.”

Dr. Drew then asked how Floyd felt about her ex and co-parent welcoming a child with another woman, and she responded, “You know, babies are a blessing.”

She then insisted that she’s excited her daughter Ryder is going to be a big sister. “I just thought it would come from me first,” she quipped.

The new season of Teen Mom OG will update fans on the lives of Maci, Catelynn, Amber, Cheyenne, and new addition Mackenzie McKee.