Cast Of ‘The Hills’ Reunion In Talks For A Reunion Movie 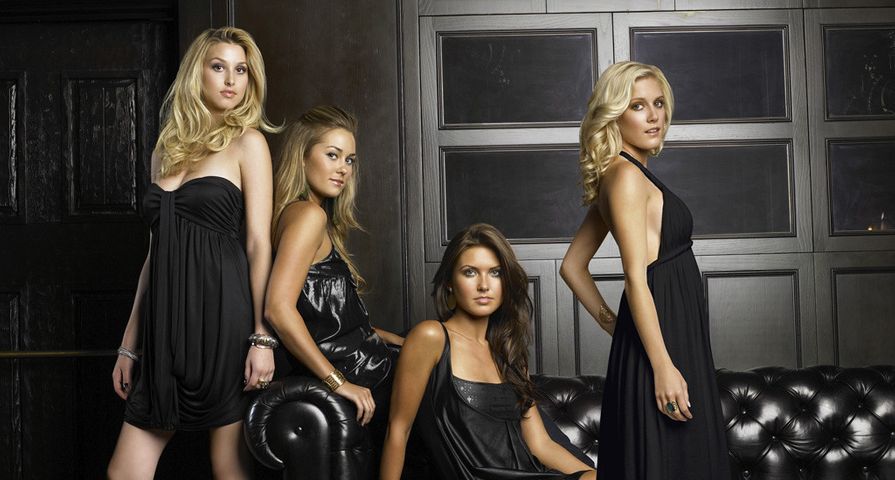 The cast of The Hills may be reuniting with each other soon.

According to a report in E! News, several of the female cast members are in talks with MTV about a possible reunion movie. A source claims that Whitney Port, Kristin Cavallari, Lauren Conrad, and Audrina Patridge were all approached by the network for a potential homecoming. But before any deal is struck, the source says many details will need to be ironed out. If given the green light, the movie would feature Audrina Patridge’s wedding to Australian BMX biker Corey Bohan.

A representative for MTV wouldn’t comment about whether a reunion movie is in development.

The movie would be the second reunion special planned for the 10th anniversary of The Hill’s debut episode. On May 31, Lauren Conrad announced she is working with MTV on a project about the show. Reflecting on the show’s impact on her life, Conrad wrote, “Looking back, I am grateful for the incredible opportunity we were given to take part in this show. While it was hard at times to share my personal life (poor makeup choices and all) with the world; the experience taught me so much and forever altered my life and my outlook for the better.”

Titled The Hills: That Was Then, This Is Now, the special will also will feature behind-the-camera secrets and highlight Conrad’s life today. It will air on August 2.