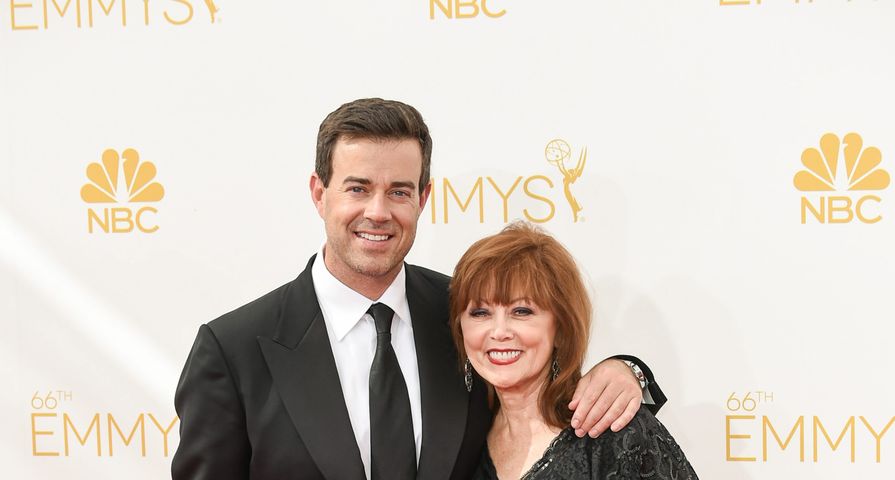 Pattie Daly Caruso, Carson Daly’s mother, died of a sudden heart attack at the age of 73 on Sunday, September 17 according to the Desert Son.

Carson and his family paid tribute to Pattie and released a statement to the Today Show. “Kiki, as she was known to her grandchildren and many others, touched so many lives with her kindness, her giant spirit and her love life,” Carson wrote. “She will be terribly missed by her family and the world, but her spark will shine for eternity.”

Pattie, a longtime TV personality in California, was diagnosed with breast cancer in 1998 and underwent a single mastectomy which saved her life at the time. Unfortunately, Pattie’s struggles with cancer wasn’t the only health scare the family endured and when Carson was six, he lost his father to bladder cancer. “Cancer took the life of my father,” the 44-year-old told Radio.com in 2016. “But it spared the life of my mother.”

Carson also revealed to Today in 2013 that he saw his mother as his ultimate role model and inspiration. “I think having a strong parent has been such an inspiration because it’s a constant reminder me to find my own pillar of strength and to be that for my own growing family,” he shared fondly.

We send our condolences to Carson and his family during this difficult time.