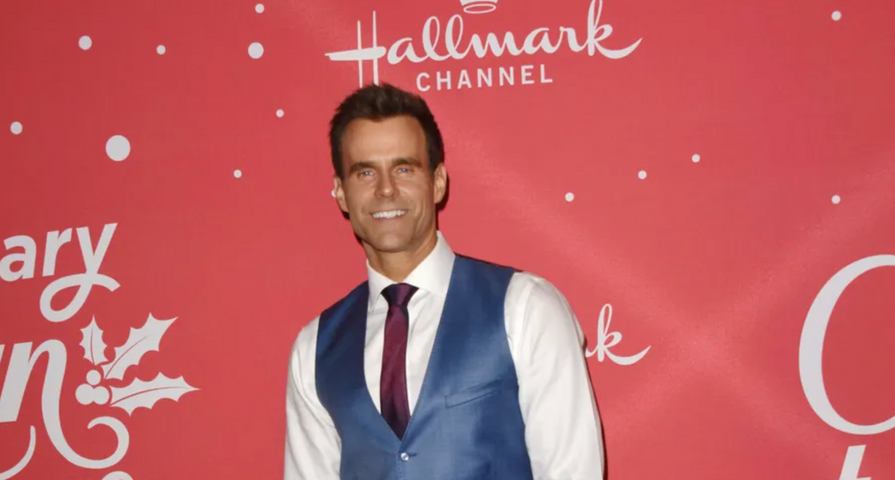 After a long wait and a ton of speculation, Cameron Mathison made his splashing return to daytime drama on Tuesday, August 17th, with his debut on General Hospital (GH). The former All My Children star spoke with ET about the way he surprised himself during his first days on the set.

“I don’t really get nervous or anxious going into a job anymore,” Mathison shared. “But I was nervous, because it meant a lot to me, because All My Children was so important to me.”

“And then coming back to General Hospital, I wanted to make an impact,” he continued. “And after the first day, I’m like, ‘Man I didn’t know how much I missed it.”

Much has happened in Mathison’s life since All My Children came to an end a decade ago. He’s been a correspondent on ET and Good Morning America, as well as a prime-time personality on Dancing with the Stars.

Yet all of those accolades pale in comparison to the challenge Mathison faced in 2019, when he revealed his kidney cancer diagnosis. Following surgery and treatment for the condition, Mathison feels “literally better than I have in decades”.

“I feel so good and strong and my energy is up,” he shared. “And I’m so grateful. It’s been almost two years since the surgery.”

The Hallmark Channel mainstay also shared some hard-earned wisdom from his battle with cancer.

“You go through something like that, you really want to have some takeaways,” Mathison told ET. “And the main one for sure, is that life is short.”

“We know we say it, it’s on bumper stickers and stuff, but we really, truly don’t know, we just don’t know,” he continued. “We never know what tomorrow is going to bring.”

“Make life as meaningful as possible while you can,” he recommended. “From a health perspective, on a tangible basis, just to really be in-tune with your own body, listen to your body, listen to what happens when you eat something and it doesn’t feel right, really be in tune with it, because your body could be telling you something. It saved my life.”

“I had to fight for an MRI,” he added. “It took me two years to get one, so you’ve got to really listen to your body. I really believe that.”

Still, Mathison’s decision to step up his health didn’t slow down once his cancer scare was addressed. After all, he’s playing the one and only Drew Cain now!

“I went in knowing these guys on General Hospital, and they’re in like, top, phenomenal shape,” the 51-year-old star admitted. “I thought I better step up my game.”