Brook Kerr Is Joining The Cast Of General Hospital 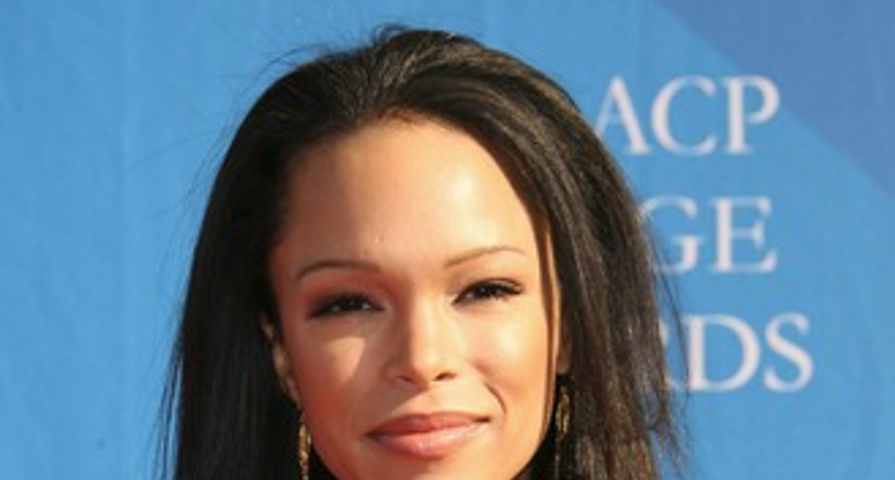 Brook Kerr will be joining the cast of General Hospital (GH), according to Entertainment Weekly. The actress will be playing a new doctor in Port Charles whose first appearance is slated for March 5.

Kerr is well known in the soap world for portraying Whitney Russell, from 1999 to 2007, on the defunct NBC soap Passions. Whitney was Eve (Tracey Ross) and T.C. Russell’s (Rodney Van Johnson) daughter.

She was scandalously involved with Chad Harris-Crane (Charles Divins), who was thought to be her half-brother. In the end, though, it turned out he wasn’t her sibling and the two ended up getting married.

The actress has also appeared on many primetime shows including Hawaii Five-O, NCIS: Los Angeles, CSI: Miami, Cane, Saved By The Bell: The New Class, City Guys, The Grinder, Westworld and True Blood.

No details have been released yet about Kerr’s new GH character and who she’ll be interacting with. Some rumors are suggesting she may turn out to be Trina Robinson’s (Sidney Mikayla) mother. Viewers just recently found out Trina’s father is Detective Marcus Taggert (Real Andrews), so will the new doctor in town be her mother? Keep watching GH to find out!