British Version Of MTV’s ‘Teen Mom’ Is In The Works 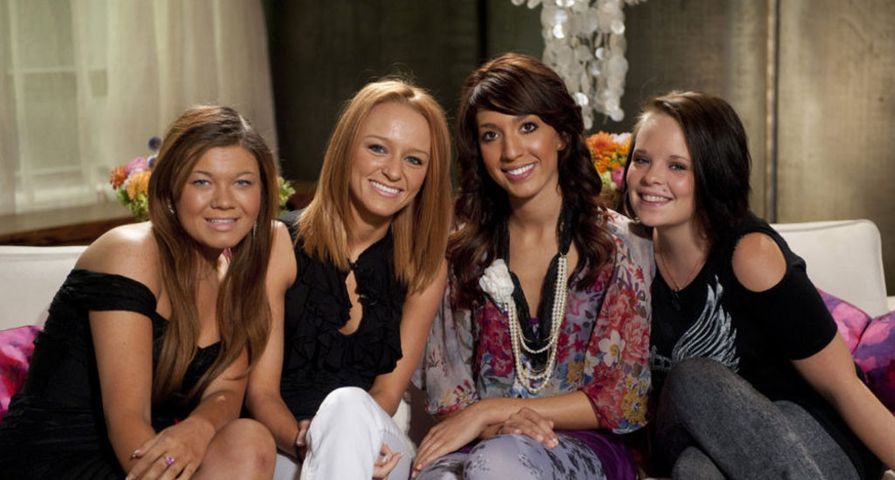 All the same drama, different country! Following the major success of MTV’s Teen Mom, the network has decided to take the hit reality series overseas with a Teen Mom UK version. “MTV UK has a great track record of re-versioning hit shows from our sister channel in the U.S. – we turned Jersey Shore into Geordie Shore and smashed ratings records in the process,” MTV UK Managing Director Jill Offman said in a statement. “We’ll use this expertise to give Teen Mom a fresh lease of life, combined with a unique British twist, which we’re confident will have massive appeal to local audiences.”

Meanwhile True North Productions also feels optimistic about the decision to expand the Teen Mom brand: “True North is delighted to be entrusted with making the UK version of Teen Mom,” they added in a press release. “We’ve have a long and fruitful relationship with MTV and have had previous success working together, so we look forward to getting to work on this project to make more appointment to view TV.”

For right now, fans still can’t get enough of Teen Mom OG which has been the most successful for the show, after launching Teen Mom, Teen Mom 2 and Teen Mom 3, with Teen Mom 3 not even seeing a second season.