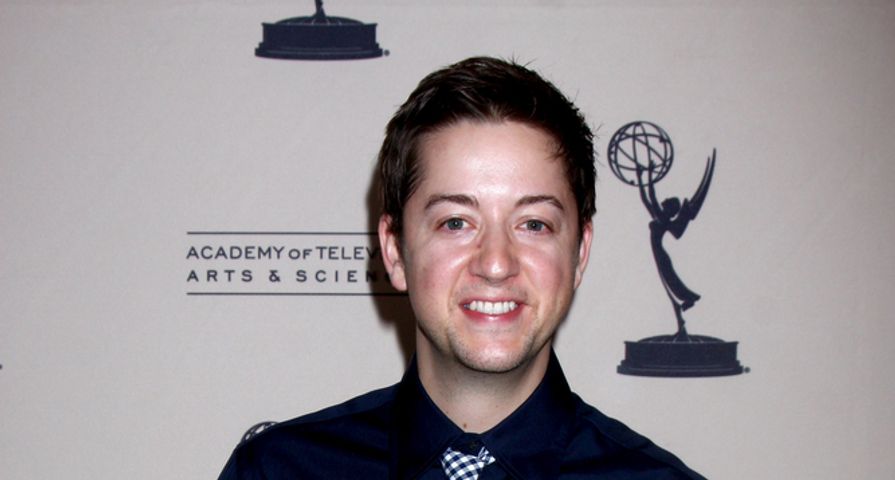 Spinelli’s arrival in Port Charles will once again involve his child’s mother Maxi Jones (Kirsten Storms). But rumor has it, he’s also been summoned to town by his buddy Jason Morgan (Steve Burton).

Jason was thrilled when Sam McCall (Kelly Monaco) was released from prison and put on probation just before Christmas. But her parole officer Delores Malone’s (Andi Chapman) stipulation that forbids Sam from seeing Jason or she’ll go back to prison stunned the couple, and Jason has been trying to find a solution ever since.

It seems likely he will ask Spinelli to investigate Delores. Viewers are speculating that Delores may be somehow connected to Dawn Of Day.

Anderson has been portraying Spinelli on GH on and off over the years since 2006. The actor has also appeared in prime-time series like NCIS, NCIS: Los Angeles, Castle, Minority Report, Homeland, The Further Adventures Of Cupid And Eros and Perception.

Spinelli was last seen in Port Charles in November 2019. Will he find out something sinister about Delores while he’s back in town? Stay tuned to GH to find out!