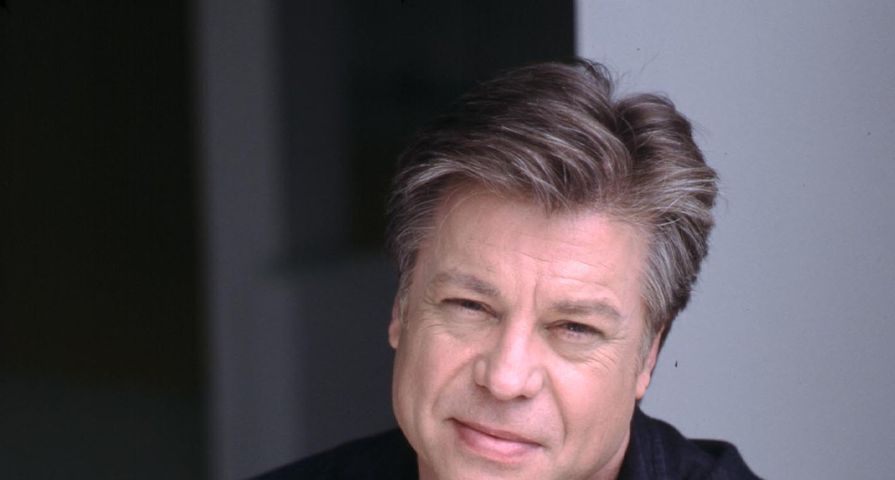 Rumor has it, Tony will appear just after Lucas finds out his birth father Julian Jerome (William DeVry) has been blackmailing his husband Brad Cooper (Parry Shen).

Maule played the role of Tony from 1984 to 2006. In early October, Leslie Charleson, who plays Monica Quartermaine, posted photos on her Twitter account of herself and Maule on the GH set.

“Look who was on the show today! Brad Maule!” Charleston said in the caption. “So good to see my old pal!” The post was quickly deleted.

Besides acting, Maul is also a singer and songwriter and spent a year singing back-up for Hawaiian performer Don Ho. He was also a back-up singer for Bobby Gentry and Jim Nabors.

GH isn’t the only soap Maule has been on, he also appeared on Passions, The Young And The Restless and the GH spinoff Port Charles.

Dr. Tony Jones passed away from encephalitis on GH in February 2006 – so will viewers see the doctor in newly taped flashbacks? Or will Tony appear to Lucas or Monica as a ghost? Lucas sure could use a visit from Tony, considering the stress he’ll be going through with Brad and Julian in the near future. The exact date of Maule’s appearance on the sudser has not yet been released.