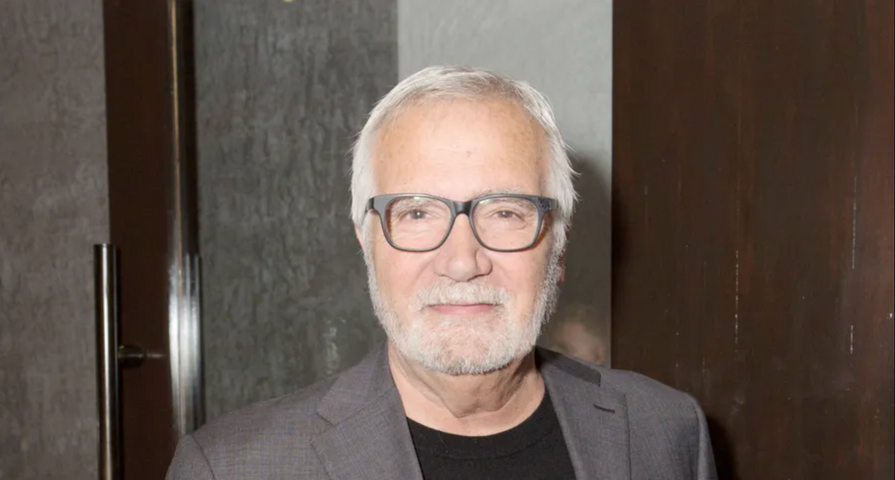 John McCook has been portraying Eric Forrester since the first episode of The Bold and the Beautiful (B&B) and garnered four Daytime Emmy nominations for his work.

As the actor confides to Soap Central, however, this fourth nomination means the most – because it recognizes a storyline that many fans (including McCook) were on the fence about!

“The special thing about this is that the storyline for Eric that I was nominated for doing was very controversial,” McCook explained. “Eric could not fulfill his wife’s physical needs, and he made some bad choices, choices that I didn’t agree with.”

B&B’s executive producer Brad Bell had several conversations with the beloved actor to make sure he was on board with the story.

“Brad explained all of this to me before we did it,” McCook continued. “He actually had me up to the office, and he said, ‘How would you feel about telling a story about erectile dysfunction and about [Eric’s] wife off to be with somebody else?’ And I said, ‘Look, I don’t mind making bad choices or wrong choices for Eric, as long as in the end, we can see why he makes these choices.’”

McCook has nothing but fond memories of the storyline, but viewers held a much more varied set of opinions on the bizarre love triangle.

Quite unlike the average cheating storyline, Eric’s erectile dysfunction introduced an unusual tension to the rapport between Eric, Quinn (played by Rena Sofer) and Carter (played by Lawrence Saint-Victor).

“However, many, many people – and not just people who are older and who have experienced this sort of thing – a lot of people thought it was really interesting and engaging subject matter,” the actor stated. “So, the reaction was good. It was really, really good.”

In the end, McCook is most impressed with the way Bell conscientiously gauged his interest before green-lighting the storyline.

“It’s very exciting that Brad gave me the opportunity to say, ‘No, I’m not comfortable doing that,’” McCook reflected. “And we talked about it, not at great length, but he said, ‘Okay, we’re going to go with it then.’”

“We had a good year with it,” McCook added. “It took a long time to tell that story.”

“Good” is an understatement, seeing as how this storyline might nab the veteran B&B actor his first Daytime Emmy!