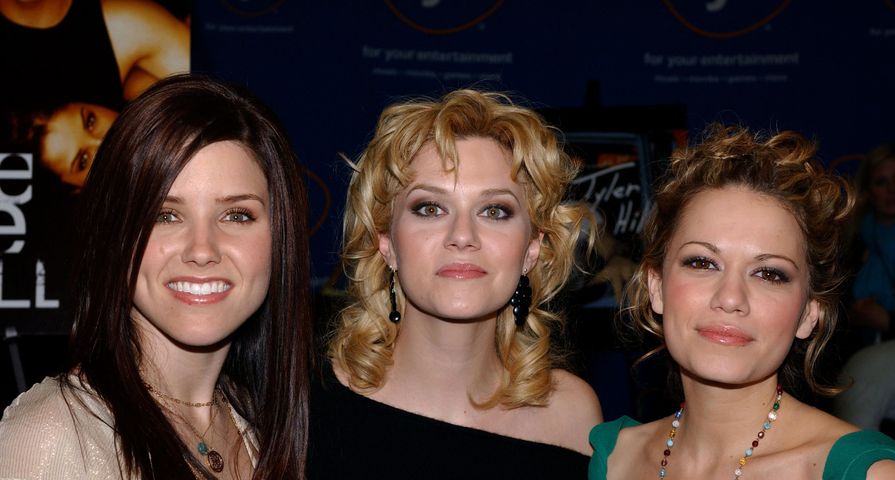 After former One Tree Hill star Hilarie Burton and actor Jeffrey Dean Morgan revealed they were wed on October 5, 2019 in a private ceremony, the duo revealed that many of their current and former costars were there too, including Bethany Joy Lenz who starred alongside Burton on One Tree Hill.

After attending the nuptials which were officiated by Morgan’s Supernatural costar Jensen Ackles and The Walking Dead costar Norman Reedus, Bethany Joy Lenz said that it was the “best wedding ever.”

“It was the best wedding I’ve ever been to,” she shared with Us Weekly. “The very best. It was the company and just knowing everyone at the wedding made a huge difference. Also the celebration of two people who have done a lot of hard work to get where they are and they deserve every bit of happiness that they squeeze out of this tiny life that we have.”

She also revealed that despite the series ending in 2012, much of the cast remains very close. . “We’re family for life no matter what,” she said. “There’s constant communication going on. We can always pick up where we left off.”

Lenz wasn’t the only One Tree Hill alum on hand for the big day either. Sophia Bush who played Burton’s on-screen best friend Brooke Davis was also in attendance along with Antwon Tanner who played Skills.

Burton and Morgan have been together since 2009 when they were set up by Danneel Ackles, who played Rachel Gatina on One Tree Hill, and is marred to Morgan’s Supernatural costar Jensen Ackles.