B&B’s Ingo Rademacher Is Going Back to General Hospital 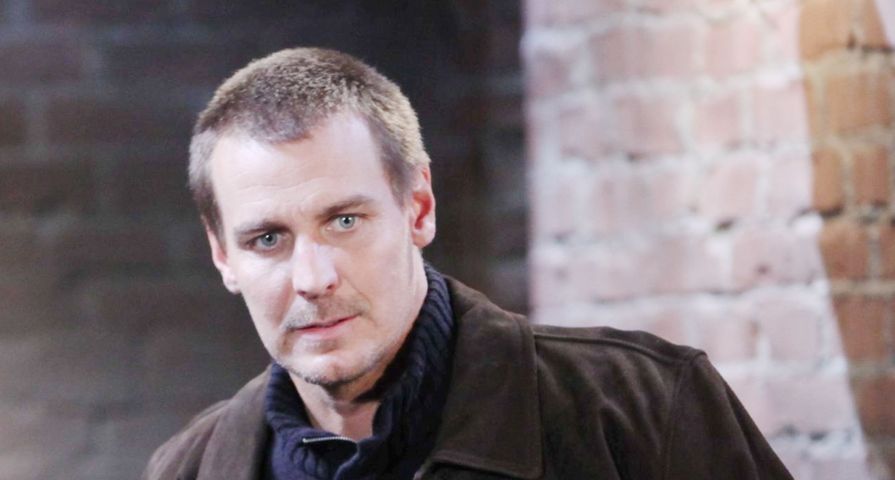 Ingo Rademacher took to Instagram to announce that he is returning to his role on General Hospital as Jasper “Jax” Jacks. He played Jax from 1996 to 2013 and again from 2016 t0 2017.

In 2017, he joined the cast of The Bold and the Beautiful as Thorne but announced in December 2018 on Instagram that he was leaving the show for good.

“It is true what you are hearing, and I think it’s time to set the record straight,” Rademacher wrote at the time. “I have decided to not continue with my contract on The Bold and The Beautiful and I’ll be finishing up my last episodes in January.”

When Rademacher was hired to play Thorne, Jacob Young — who played Rick Forrester — revealed that he had been written out of the show to free up money to hire the General Hospital star.

Are you excited for Jax to return to General Hospital?