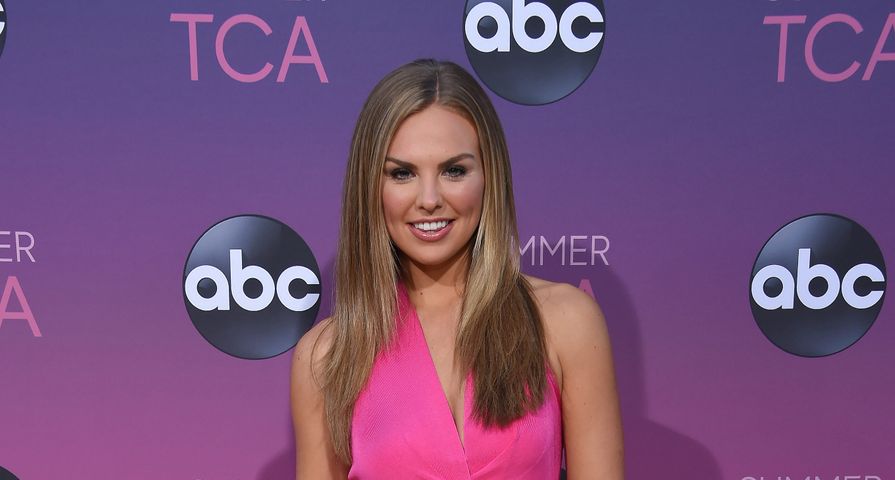 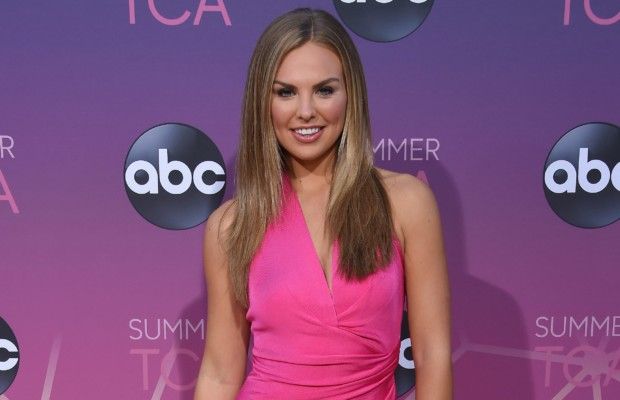 Former Bachelorette Hannah Brown is opening up about how her life has continued after her roller coaster season has come to an end.

On Monday, August 12, the 24-year-old took to Instagram to share a lengthy post in which she admitted she is “struggling” after going through so much in such a short period of time and it seems has now seemingly now deleted her Instagram page.

“Life is so different,” she wrote. “Since last August, I’ve been a pageant queen, a bachelor contestant, and the Bachelorette. I’ve been in love with multiple people, I got engaged, I broke off an engagement, and I shared it all with millions of people.”

“My faith has been questioned by thousands who don’t know my heart, and my transparency with my decisions has labeled me promiscuous,” she continued. “Simultaneously, I’ve become a role model for young women and started bigger conversations around faith and sex. I’m living on my own for the first time and shuffling through this life of next steps with press, media, and opportunities galore.”

She went on to state that her new reality star life has made her too busy for things close to her like her family and friends, which has been difficult. “I miss my friends and family that have watched my life explode,” she wrote. “I feel guilty because I don’t have the time or emotional capacity to fill each of them in on my life right now. I can’t keep up with the people that matter most, because I can barely keep up with my own life right now.”

She continued, “I am not complaining about this past year of adventures. The woman who has emerged would shock the mirror-image young girl from a year ago. I have so many blessings to be thankful for. However it’s uncharted territory for me, and it’s been hard to really process what the heck is going on.”

Brown concluded her post with a message to her followers, reminding them that “it’s okay to be overwhelmed.”

“Life is beautiful, but wild,” she wrote. “I think it’s okay to be strong — to know you’re strong — but to still feel weak simultaneously. I believe that’s when the magic happens.”

The fifteenth season of The Bachelorette concluded with Brown getting engaged to contestant Jed Wyatt, but the relationship quickly fell apart after Wyatt’s lies surrounding his ex-girlfriend caught up with him. Afterwards, Brown boldly asked out her runner-up Tyler Cameron again and while they seemingly had a good date, Cameron has since been spending a lot of time with model Gigi Hadid. 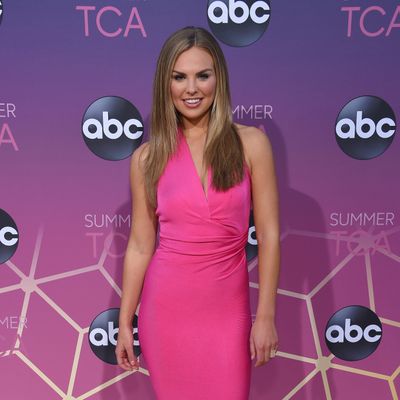