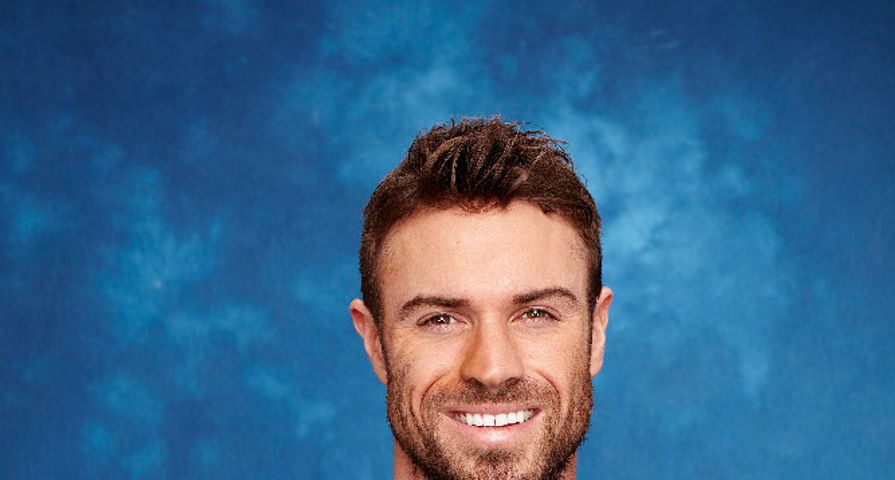 Only 2 episodes into this season’s The Bachelorette and there’s already a villain – and he’s not afraid to stoke the fire.

Chad Johnson, the real estate agent and potential suitor for JoJo Fletcher, has already caused problems with the show’s other competitors. In the trailer for next week’s episode, he’s seen threatening the other men. “I’m gonna cut everyone here’s legs off and arms off,” he says in one part. And even though the show is already done filming, Johnson continues to antagonize the other guys.

People has learned that Johnson has purchased domain names for the show’s other competitors and is rerouting them to his own Instagram account. Several contestants are affected, including Derek Peth, Robby Hayes, Chase McNary, and Alex Woytkiw.

When asked why he did this, Johnson said it was for 2 key reasons: “That’s business, and it’s hilarious.” He also feels he’s been misunderstood on the show. In an Instagram post earlier this week he wrote, “I’m not violent, but I will stand up for myself, being as I, like everyone else, do not like being harassed and bullied.”

Johnson’s behavior is also a topic of discussion for the Bachelorette herself. In describing her first week of dates, JoJo Fletcher said she was surprised to learn that things were getting heated between Johnson and the other men. “I had no idea there was this much tension between Chad and the other guys,” Fletcher wrote in a blog post on People. “I knew there was some tension, of course, but I didn’t know there were threats of violence. I don’t feel great now seeing this. It’s all just so complicated. Chad is a complex guy with complex emotions.”

Gettin dressed for tonight’s Episode 2 of #TheBachelorette. Finally I’ll get some alone time with @joelle_fletcher and be able to be myself. You will see the amazing connection we have and hopefully, after this #bachelormonday y’all will understand that I’m not violent, but I will stand up for myself, being as I, like everyone else, do not like being harassed and bullied. Stay tuned in for more #bachelorette info and pics! 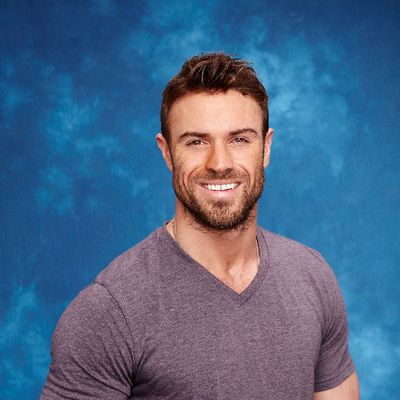