Bachelorette Spoilers 2017: Does Rachel Pick Peter In The End? 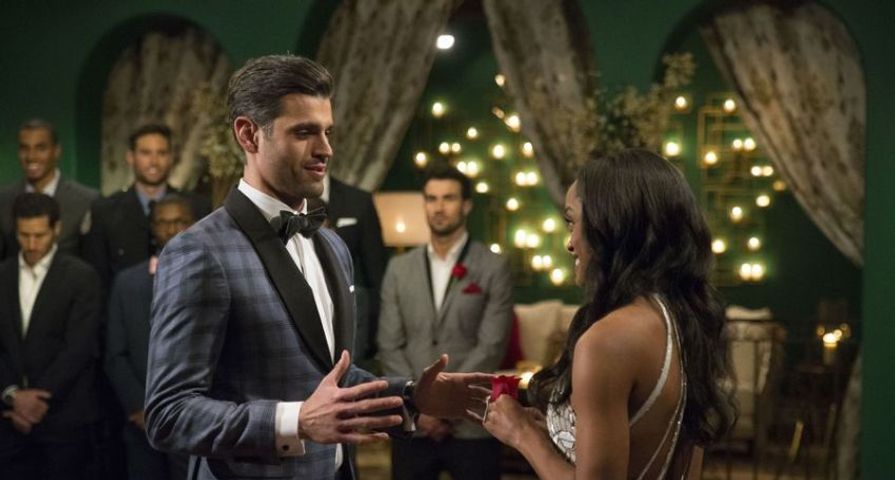 There is a still long way to go for the newest Bachelorette Rachel Lindsay and her group of handsome men in this season before fans finally see who it all comes down to in her final rose ceremony.

Bachelorette Spoilers 2017: Does Rachel Pick Peter In The End?

For those who just can’t wait to see what the answer is, it is okay because once again Reality Steve has all of the information we need right down to Rachel’s final four and, of course, who she picks in the end. This season it all comes down to Dean, Eric, Peter, and Bryan for the final four, and after Dean is eliminated, it is all down to Eric, Peter and Bryan.

While it is still unclear who is eliminated next and who the final two are, Reality Steve is very certain that in the end Rachel does in fact pick Peter Kraus and the pair become happily engaged!

Are you surprised ABC would make it so obvious who Rachel is most interested in so early on again?

Check out a full breakdown of her final four here! 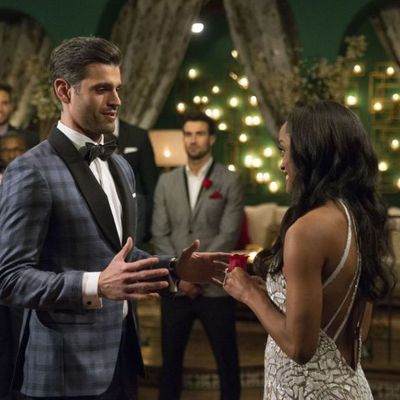