Bachelorette Rachel Lindsay Opens Up About Feud With Vanessa Grimaldi 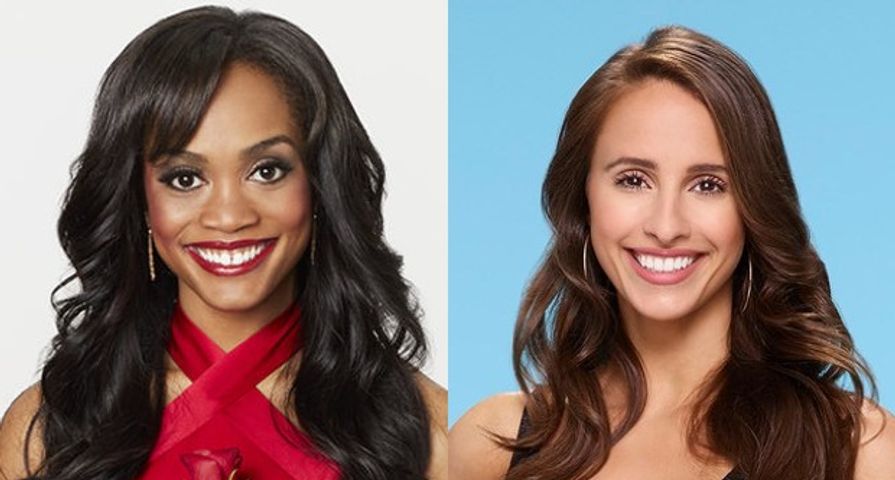 Contestant Danielle Lombard, who recently starred on Bachelor in Paradise, revealed a few details about the feud in her Reddit AMA earlier this week. Lombard revealed to a fan during her AMA why Lindsay and Grimaldi have a strained relationship, “Vanessa called Rachel something that was extremely derogatory. From what I heard it was bad. Vanessa had to be separated for the rest of the show.”

Lindsay addressed Lombard’s statement and explained the situation further by opening up to ET. “One thing I know about Danielle is that she’s not a liar,” Lindsay said. “But I do want to set the record straight on what happened between Vanessa and I.” She continued, “Being in the Bachelor mansion is a true test of your character. It’s a high-stress, low-sleep situation, and I learned all I needed to know about Vanessa during that time.”

“Vanessa told me that I used ‘aggressive’ tones with her, and I was very upset by that,” Lindsay admitted. “There are so many stereotypes placed on African-American women.”

“She called me a ‘bully,’ and for her to use that phrase was offensive to me. She had no examples to match it,” she shared. “I also felt as a special education teacher who works with children, she was using the word frivolously.”

Rachel continued by explaining that she gave Vanessa the chance to apologize but “She told me, ‘No, you’re a bully, and I told Nick that.'”

“This was an assassination on my character,” Lindsay concluded. “After I’ve faced uphill battles for my entire life and worked to prove myself in my career. I told Nick, ‘I’m going to let bygones be bygones.'” 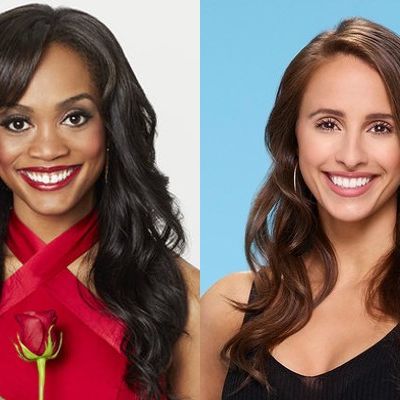