Home » Trending News » Are Rachel And Bryan Still Together (And Engaged) After The Bachelorette 2017?

Are Rachel And Bryan Still Together (And Engaged) After The Bachelorette 2017? 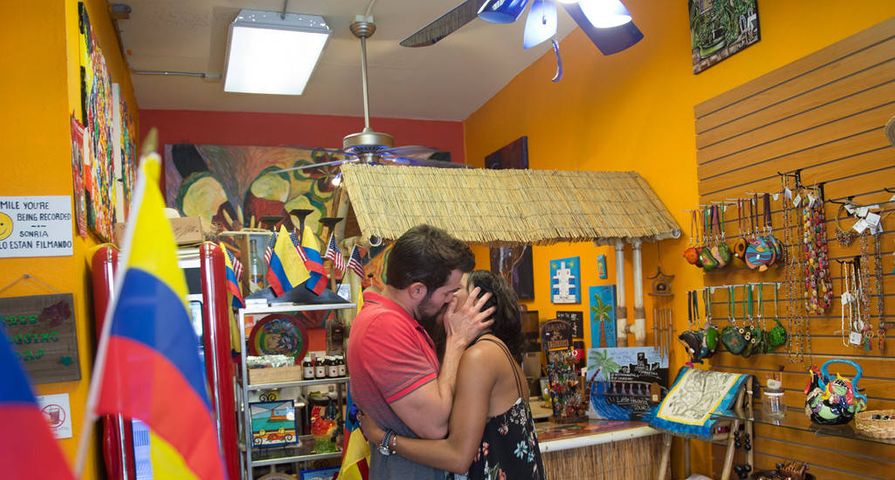 This season of The Bachelorette has definitely been interesting, and with the hometown dates on tonight, things are only going to get more entertaining. Unlike last season, it has been less apparent who Rachel is falling for, but fans are already starting to place their bets on who she will choose out of her final four.

There hasn’t been too much outside media coverage on any of Rachel’s four remaining guys and many have their own opinions on who she should end up with, and for those fans, Reality Steve has all this season’s spoilers already up. So read on to find out if Rachel chooses the guy you think!

Are Rachel And Bryan Still Together (And Engaged) After The Bachelorette 2017?

According to Reality Steve, the hometown dates will include Rachel second guessing one of her frontrunners while Bryan’s mother takes the opportunity to threaten her if she doesn’t make her son happy. It seems the threats don’t scare Rachel because following the hometown dates she eliminates Dean, and after the overnight dates in Spain, she says goodbye to Eric, leaving only Peter and Bryan.

When the season first began, Reality Steve reported that Rachel chooses Peter and while many fans are rooting for Peter, they will be disappointed to learn that things have changed and it seems she picks Bryan instead. As we all know, they become engaged, and as of mid-July it seems they are going strong because Rachel had no problem discussing wedding planning and getting excited for her big day with Bryan, meaning the two are very much together, engaged and in love! 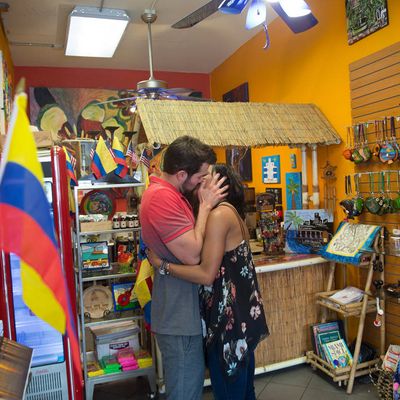