Home » Trending News » Are Rachel and Bryan Still Together After The Bachelorette 2017: Is She Engaged?

Are Rachel and Bryan Still Together After The Bachelorette 2017: Is She Engaged? 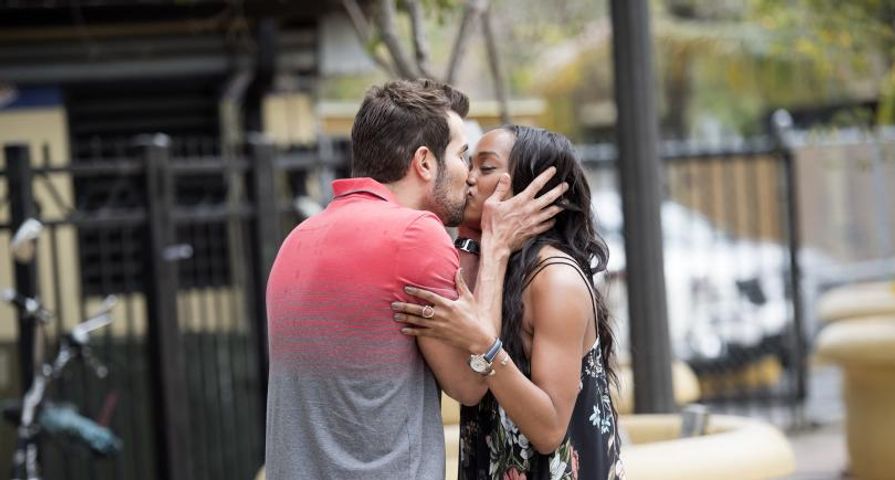 It’s definitely been a long and interesting season of The Bachelorette, and with the men heading to Spain for their overnight dates with Rachel, things are going to get a lot more entertaining! Even though we’re far into the season and people are already placing bets on who will win, it’s still unclear who Rachel will pick in the end.

While we all have our own opinions of who might win out of the final three guys, Reality Steve is the place to go to get some real answers! He’s got all the spoilers for this season including tonight’s episode, so read on to find out who Rachel ends up with and if she’s engaged!

Are Rachel and Bryan Still Together After The Bachelorette 2017: Is She Engaged?

According to Reality Steve, after the final four rose ceremony, the three remaining guys head to Dallas to meet Rachel’s family because her sister is pregnant and couldn’t travel to what would have been the final rose location to meet the final two guys. Each contestant got their own time to meet with Rachel and her family. On Friday it was Peter, Saturday was Eric, and Sunday was Bryan.

Once Rachel’s family got to meet all of her remaining suitors, she and her final three head to Spain for their overnight dates. Unfortunately for Eric Bigger, it’s a long distance to travel for such a short trip as he’s eliminated in the next rose ceremony. Once it’s down to Peter and Bryan, Rachel eventually chooses Bryan Abasolo. As for wedding planning, Rachel revealed to the media in about mid-July that she is indeed happily engaged and already getting excited about the big day! 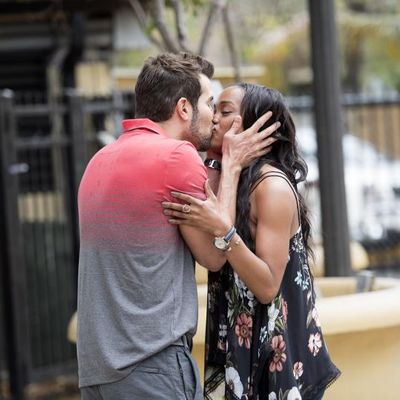