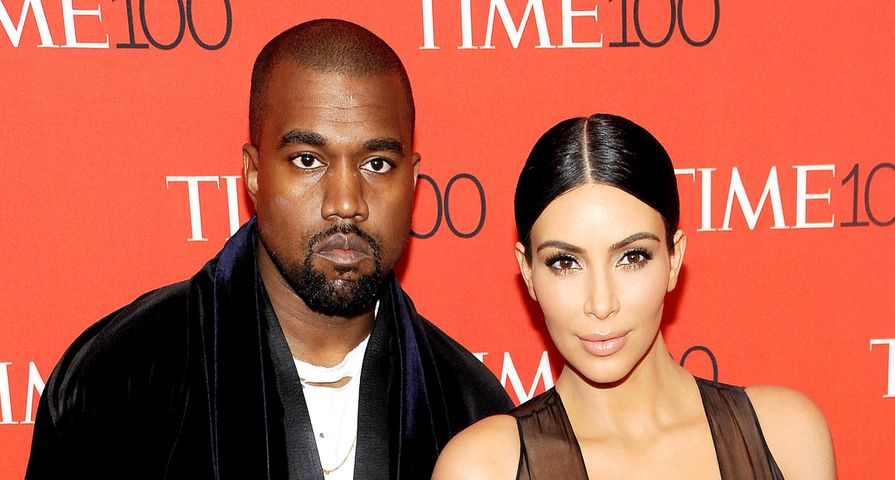 Big fan of Kim and Kanye? You may not like this.

Amy Schumer was named one of Time Magazine‘s 100 Most Influential People in the world, and she was invited to the gala where her 99 counterparts would also be in attendance. Two of those attendees? Kim Kardashian and Kanye West. Fortunately for Amy, and more so the rest of us, she was placed in line just behind Kim and Kanye.

As they all walked the red carpet, Amy asked her publicist if she could fall in front of the star couple. Amy’s publicist replied as every publicist should: “I can’t stop you.” Note to publicists: This is proper. It’s your job to handle and spin, recommend, etc. Unless your client is planning to break the law, just let them be the artist. Let them create.

Amy fell. And oh… she fell perfectly. Right in front of Kim and Kanye. The red carpet robotic couple simply stared at Amy as she was face down on the carpet. They didn’t offer to help, or crack a smile… or have a clue that it was utterly delightful, ironic humor. Kim couldn’t be distracted–she never took her hands out of her pockets. Kanye doesn’t smile at events like this, so he didn’t smile. He just played the role of Kanye West. He does it so well.

A quick review of why this was so delicious. Within a few month span in late 2009 and early 2010, Kanye and Kim were both guilty of crashing precious moments belonging to other people–long before they were a “thing.” Kanye and Taylor Swift incident at the VMAs, then Kim crashed the media platform of then boyfriend, Reggie Bush, following the New Orleans Saints incredible Super Bowl win.

Kim and Kanye must realize that they opened the door of opportunity to anyone and everyone who likes to crash big moments for publicity, or to rant based on subjection and conjecture (Kanye).

If you haven’t seen Amy’s fall yet, check out the video below.