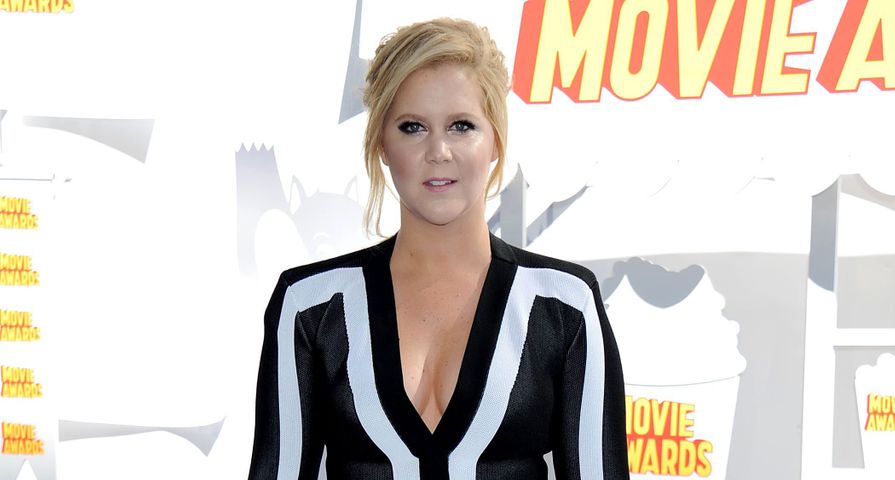 Amy Schumer is the biggest thing in comedy right now. There’s something really fearless about her – she just doesn’t hold back and she’s wickedly funny. For those of you Amy Schumer fans out there, here are 10 things you didn’t know the stand up comedian turned actress!

She was born into money. Her father owned a baby furniture company and she and her two siblings along with their mother grew up on New York’s Upper East Side.

When she was 12, her dad was diagnosed with multiple sclerosis and his baby furniture company went bankrupt. Her family then moved to Long Island and her parents split up shortly after that.

During the tough times growing up, Amy tried to make everything okay by making everyone laugh. Nothing was off limits.

Oct 10th I’m hosting SNL. I already have some ideas from back in the day

In high school, she was voted “Class Clown” and “Teacher’s Worst Nightmare.”

She has a degree in theatre from Towson University.

She auditioned for a role in The Wrestler (which went to Evan Rachel Wood). According to Amy, she made it so far that she auditioned in front of the director, Darren Aronofsky.

4. Her Own Theatre Company

While studying at William Esper’s Studio, she met Kevin Kane (who became one of her producers on Inside Amy Schumer). Together they founded a theatre company called the Collective, which still meets every Monday.

While living in New York City post college graduation, she worked as a bartender and a waitress while she looked for her big break.

She appeared on The Comedy Central Roast of Charlie Sheen in 2011. She had initially applied to be writer for the roast, but didn’t get the gig and instead got a spot as one of the roasters.

She and her younger sister Kim are inseparable. Kim serves as writer, associate producer, best friend, road manager and spiritual touchstone for Amy. She was working as a school psychologist in Illinois when Amy moved her to New York to write for Inside Amy Schumer.