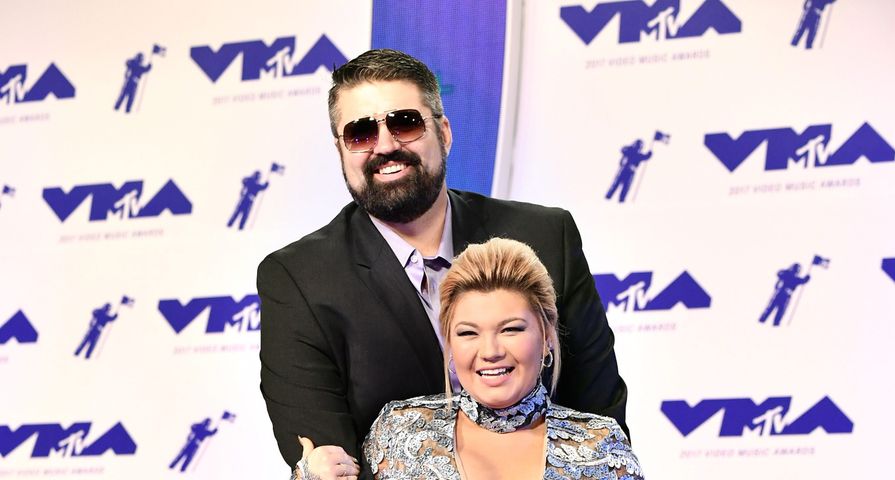 At the begining of August, E! News confirmed that Amber had a new man and that the two actually met while Amber was filming Marriage Bootcamp with her ex Matt Baier. “It makes sense Amber and Andrew grew close during filming. Her relationship with Matt was in bad shape and when you’re shooting a show like this where there is a lot of heightened emotion, participants bond with the crew,” an insider revealed when speaking of their relationship.

Portwood shared firsthand the story behind the couple’s initial meeting and revealed that it wasn’t actually until after filming that the two got together. “We decided that we wanted to be friends at first because we were just having so much fun talking with each other, and, you know, then when he came out to hang out, we just had even more fun together, so that’s just kind of how it started,” she said.

Glennon also weighed in on their relationship and revealed to Us Weekly, “It was definitely butterflies there, but again, as we started talking, strangely I felt so comfortable, which was amazing. I feel like that’s hard to find.”

Portwood admit she is thrilled with this budding romance and that her 8-year old daughter Leah luckily feels the same! “Leah sent me a message, like, pretty much she really likes him. We went out a couple of days ago and got ice cream and went out to dinner and walked around and had some fun,” she said.

While many assumed Glennon was also significantly older than Portwood, as she and Baier had an almost 10 year age difference, Portwood tweeted to a fan who said she had a “thing for old guys now,” saying, “He’s 33?? I’m 27…that’s perfect to me and that’s all that matters.”