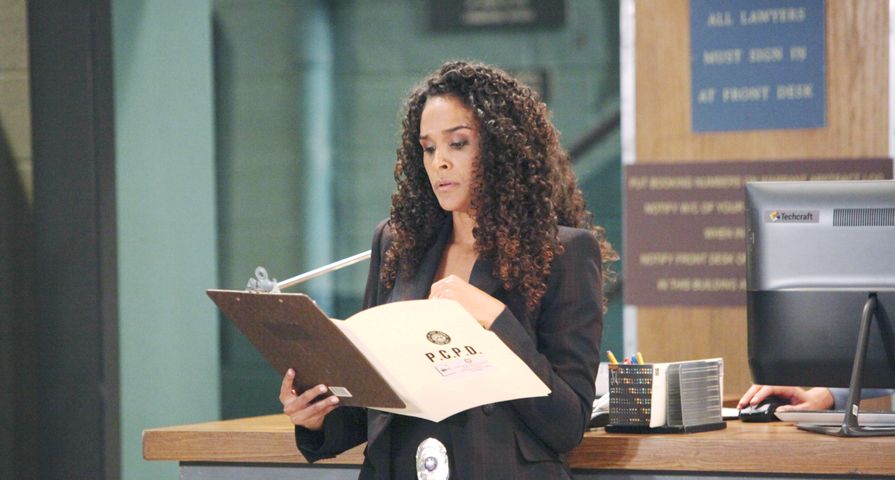 Port Charles is now without Police Commissioner Jordan Ashford, as actress Briana Nicole Henry has parted ways with General Hospital (GH). Not only has Henry already left the role, but her final appearance on the ABC soap has already aired as well.

The sudden news was shared via the star’s Instagram, with a photo gallery including herself among co-stars Donnell Turner (who plays Curtis Ashford) and Tajh Bellow (TJ Ashford).

“As I celebrated my third year of being on General Hospital yesterday, I also watched my last episode as Jordan Ashford air,” Henry began.

“People kept asking me how it felt to have ended my time on the show, and it wasn’t until yesterday that it really sank in, as I watched Jordan’s goodbye to her family and knew the tears you saw were real tears between not just colleagues but friends.”

While reminiscing about her time starring on such an iconic soap opera, Henry didn’t go into details about why she chose to leave.

“I decided it was time for me to move on from GH and I got nothing but love and support from everyone involved,” she continued. “Not to mention, [I] was given the most beautiful send-off that left me quite literally shaken.”

As well as thanking “every single person in my GH family” for helping her along the way, the 2021 Daytime Emmy nominee had a special message for her fans. “It took me a while to win you over, but once you saw my heart you made me feel so much love. I hope I brought something unique and honest to your beloved character of Jordan Ashford.”

Previously, the role of Jordan had been portrayed by Vinessa Antoine, who stayed with the soap opera from 2014 to 2018.

Signing off, Henry spoke of the role as a learning opportunity for whatever future lies ahead.

“When I started GH it was my first opportunity as a series regular, and to get the opportunity to throw myself into Jordan for the last three years and work with some truly incredible actors has been an honor,” she wrote. “Thanks for holding space for me to grow.”

“I am a better actor because of the time I spent within those walls and will forever be grateful for the way the show nurtured and challenged my ability,” she added.