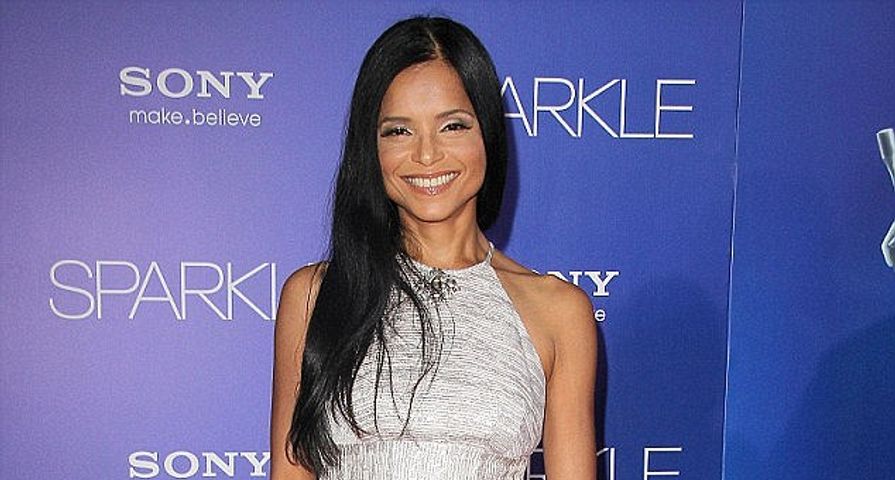 A lot of crazy things have been known to happen in the world of soaps over the years. You have people coming back from the dead, evil twins and doppelgangers popping out of nowhere, as well as unforeseeable corporate takeovers, affairs, and scandals galore. But what about the controversies that take place behind closed doors? Here are the seven biggest soap opera off-screen controversies:

While Bo Brady had a comeback in 2015 (only to be killed off a month later), there was a huge off-screen controversy with the actor that played the Days of Our Lives’ (DOOL) character in 2012. Rumors surfaced in May of that year that the ever-popular Bo Brady would be cut due to budget issues. DOOL producers apparently asked him to take a salary cut just years after he had already taken a pay reduction of 45%. It was a hard decision, but Reckell left the show behind and Bo made his final appearance at the end of fall 2013. Even more controversial was how Bo was written out of storylines … because he simply wasn’t. He took his mom to California for treatments for her Alzheimer’s and simply never showed up on the soap again. He was mentioned now and again, and was eventually found to be in Europe in 2014 working on a DiMera investigation. The way Bo left was disappointing to many fans at that point in time because there was no closure around such an important character in Salem. That would all be fixed come 2015, but in late 2012, this situation was quite a controversy.

A young Sarah Michelle Gellar burst onto the soap opera scene at the age of 16, portraying Kendall Hart on All My Children (AMC) in 1993. As the illegitimate daughter of Eric Kane (played by Susan Lucci), the two ladies did not get along very well in Pine Valley at first. Reports indicated that the same could be said for the two actresses behind the scenes as well. There was tension between them, with Sarah’s mom reportedly getting too involved at AMC and Lucci suffering from a little jealousy around her onscreen daughter’s very quick rise in popularity. It also didn’t help that Gellar scored a Daytime Emmy in 1995, only two years after she burst into the soap industry, while at that point in time, Lucci had been the ultimate bridesmaid with the Daytime Emmy’s. She was nominated 15 times, but had yet to win.

Soap fans to this day still talk about the firing of Michael Muhney in late 2013 and the Young and the Restless (Y&R) controversy that lies within. While some reports indicated that Muhney was fired because he was outspoken at times, some rumors also spread that Michael did not get along well with co-star Eric Braeden, better known to Y&R fans as Victor Newman. Braeden has (and still has) plenty of pull on the show as one of the top stars on the soap. Still, TMZ reported in January 2014 that the reason for Muhney’s dismissal was sexual assault. The actor was accused of groping the breasts of fellow Y&R colleague Hunter King (a.k.a Summer Newman) on two different occasions. Muhney hopped onto social media in August of that year, tweeting that the rumors were not true, but no one can still find a conclusive reason as to why the fan favorite was let go from the show.

Father to famous actress Jennifer Aniston, John Aniston plays the loveable, yet manipulative, Greek tycoon Victor Kiriakis on DOOL. However, in real life, he does seem like a pretty decent man. However, even the best of people can make bad decisions from time to time, and when this soap veteran had a stint on the daytime drama Love of Life, he cheated on Jennifer’s mom Nancy Dow with Sherry Rooney. Sadly, the affair led to the end of his marriage with Dow, which must have been a hard thing for a nine-year-old Jennifer Aniston to deal with.

3. Victoria Rowell’s Accusations Against CBS And The Y&R

Y&R fans loved her as Drucilla Winters, a beautiful and feisty character that donned the show (on and off) from 1990 well into the 2000s. However, in 2007 she left the soap because she was unhappy with its direction and felt that it lacked adequate African American representation within the crew and cast. While she had expressed interest in a return, she also hopped on Twitter around the same time the show was celebrating 41 years on television in 2014, once again voicing her opinions on what she perceived as racial discrimination. She moved on to sue CBS and Sony Pictures Entertainment in 2015, stating that the show did not hire her back because she had been so outspoken. CBS denied these allegations.

2. ABC Is Sued By Prospect Park

Much to the disappointment of many fans, soaps One Life to Live (OLTL) and All My Children were cancelled in 2013 and 2012, respectively. The only silver-lining to any of this was the fact that General Hospital (GH) got a perk up in some storylines when three OLTL characters popped up in Port Charles in 2013. But this is where things get sticky. While they were originally on ABC soaps, the characters were technically owned by Prospect Parks, a company trying to launch online versions of AMC and OLTL, and keep their stories alive. As such, Prospects launched a lawsuit in 2013 against ABC as the rightful owners of the OLTL characters. ABC and GH were left scrambling because the actors who were playing OLTL characters –Todd Manning, John McBain and Starr Manning — had contracts in place, and quickly had to transform onscreen into other GH characters, Franco, Caleb Morley/Stephen Clay, and Kiki Jerome. This is was confusing for fans who didn’t tune in daily and quite controversial for the soap world in general. Good news, as of late 2016, this lawsuit was dismissed. Is there a chance we may see some old AMC and OLTL stars pop up on GH? Stay tuned…

1. The Donald And Arianne Zucker

By now, many of us are aware of the leaked tape of president-elect Donald Trump having a vulgar conversation with Billy Bush from 2005. The two men were on an “Access Hollywood” bus going to meet DOOL actress Arianne Zucker, who plays Nicole Walker. Trump made a comment about needing Tic Tacs cause he was going to start kissing her without Zucker consent and then made the infamous comment about how he’s a star, so he can do anything to women, even grab them the p—y. It became quite the scandal in 2016 and ultimately led to Bush losing his job with the “Today” show.