9 Soap Opera Stars Who Have Broken The Law 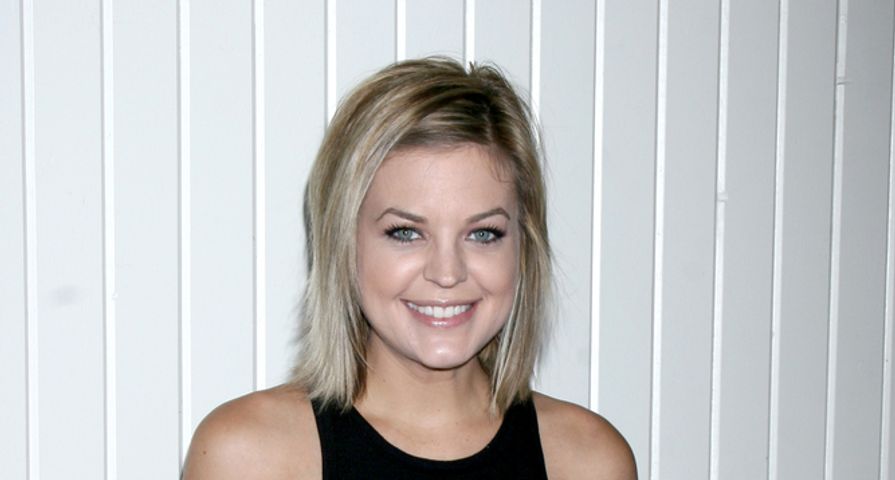 Soap opera stars are just like other stars – they have money and status and some of them have some really big problems! One problem that some of these soap opera stars have? Obeying the law. We have a list of 9 soap stars who have broken the law and paid (in most cases) a pretty small price.

Former Days of Our Lives star Freddie Smith seriously injured his longtime girlfriend Alyssa Tabit back in October 2014 when he crashed his car after leaving a wedding reception. According to prosecutors, both Freddie and Alyssa were intoxicated, with his blood alcohol results being over the legal limit. He pleaded guilty to felony vehicular assault and misdemeanor driving under the influence and was sentenced to two-years probation, had his driver’s license suspended for a year and was ordered to pay $1400 in fines.

Crystal Harris – who starred on Guiding Light and One Life to Live – found herself in serious legal trouble in 2013 when she smashed a pint glass in another women’s face during a brawl in a West Hollywood bar. The unnamed victim suffered numerous cuts to her face and required medical attention. Crystal was arrested and charged with felony assault with a deadly weapon, but she pled no contest to one count of felony assault by means likely to produce great bodily injury. She was sentenced to three years of probation and 45 days of work for the California Department of Transportation.

This past June, former General Hospital star John Stamos was booked for DUI when he was spotted driving erratically around Beverly Hills. He was reportedly so out of it that police sent him to Cedars Sinai for a medical evaluation. Four months later, he was formally charged with DUI and is currently facing misdemeanor count and a possible six months in jail.

All My Children star Aiden Turner was charged in November 2013 with four counts of domestic violence for allegedly assaulting his girlfriend with a remote control to which he pleaded not guilty. In February 2014, his lawyer struck a plea bargain whereby all charges were dropped and Aiden instead pleaded no contest to disturbing the peace. Part of the plea deal meant that he would need to complete 52 weeks of domestic violence counseling and, after a year, his plea will be reduced to an infraction.

Colin Egglesfield – former actor on All My Children – was arrested and charged with disorderly conduct and criminal damage in April 2014 when he was caught knocking over barriers, a table and breaking signs during Tempe Festival of the Arts.

Former One Life to Live star Brandon Buddy was busted for a DWI this past January. He was reportedly semi-conscious at the wheel and was taken to a nearby hospital for an evaluation and was then arrested. This isn’t the only trouble Brandon has found himself in. He’s also being investigated for possessing dangerous drugs after prescription drugs were found in his car that same month.

Days of Our Lives star Casey Moss was arrested recently for trying to punch a hotel bartender after an employee refused to serve him another drink. Casey was reportedly quite drunk and when police arrived and he allegedly tried to fight with an officer. He’s currently facing charges for assault, disorderly conduct and resisting arrest.

Dylan Patton – former actor on Days of Our Lives – was arrested and charged with a felony count of possession of cocaine after he was caught selling the drug out of his family’s home to an undercover cop. The criminal complaint alleged that the crime took place within 1,000 feet of an elementary school. Even though he was facing up to nine years in a state prison, his lawyer was able to strike a deal, so Dylan was only given three years probation for pleading no contest to selling cocaine out of his family home.

Kirsten Storms, who stars on General Hospital, found herself in legal trouble back in 2007 when she was pulled over tossing a lit cigarette out of her car on a Los Angeles Freeway. After failing sobriety tests, she was pulled over for DUI. A couple of months later, she pled no contest to one misdemeanor DUI charge and was sentenced to 36 months probation and $1,643 in fines, completion of a 90-day alcohol program and she was ordered to attend 12 Alcoholics Anonymous meetings.