Home » Entertainment » News » Who Did Andi Dorfman Pick On The “Bachelorette” Finale?

Who Did Andi Dorfman Pick On The “Bachelorette” Finale? 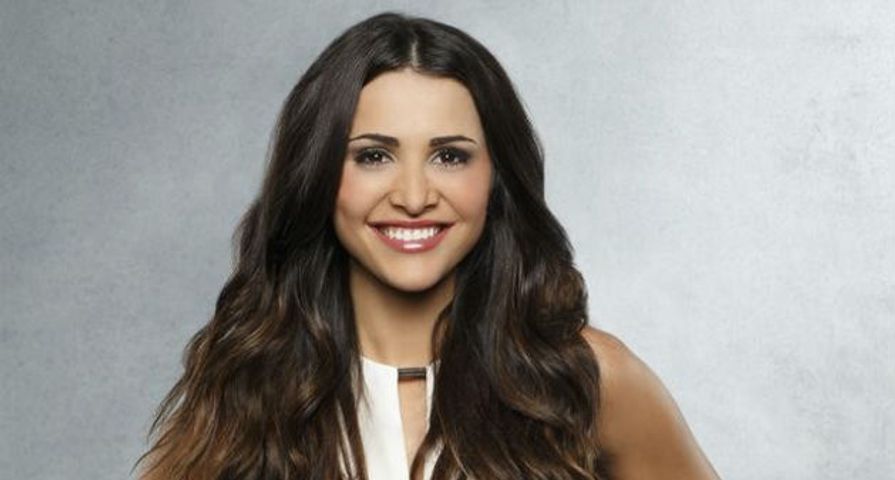 Dorfman, a former district attorney, cried when she visited Viall to tell him he wasn’t her choice.

Viall said he never saw the disappointment coming, telling her he woke up that morning confident about them.

With tears in his eyes, Viall said he thought he and Dorfman had something special. Earlier in the episode she had said their relationship was filled with passion.

Later she had happier news for Murray, who, during the final rose ceremony, told her he wanted to give her the world.

The competition started with 25 eligible men vying for Dorfman’s hand. With the other men dismissed by Dorfman, Viall and Murray were last ones standing.

She narrowed it down week by week to Murray, a 29-year-old former pro baseball player from Atlanta, and Viall, a 33-year-old software sales executive who lives in Chicago.

This was the tenth edition of The Bachelorette.