Jennifer Lopez’s Style: Vote on Her Best and Worst Looks 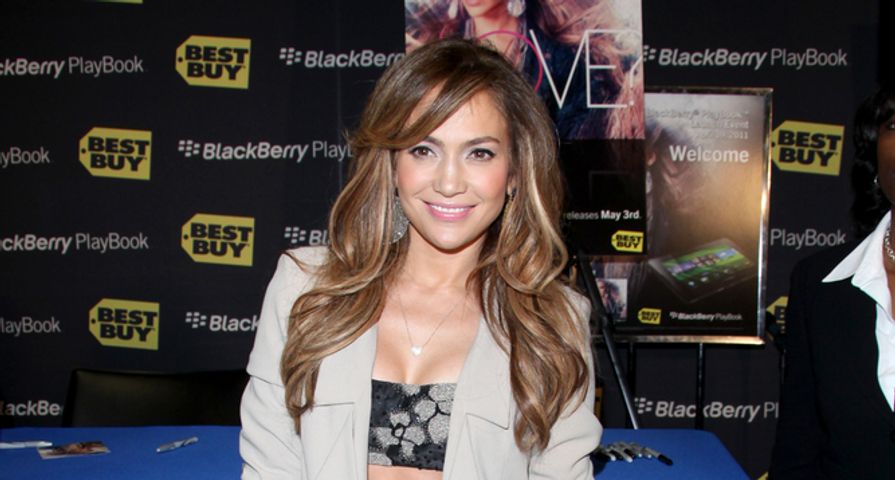 Jennifer Lopez has become a true style icon over the past decade. The stunning 44-year-old mother-of-two has graced the red carpets of some of the world’s most prestigious events. As every fashionista knows, stepping into the spotlight and putting your own personal style on display for millions of people comes with a lot of risk. For every person that thinks you look amazing, there’s another who thinks you look just the opposite.

From sequin minis and knee-high boots to elegant designer gowns, JLo has worked almost every look over the past 10 years. The question is, which looks were well-received and which ones landed her on worst-dressed lists all over the world? Here are Jennifer’s most memorable looks – have your say on which you love and which ones you hate!

The brunette beauty showed up to the 2013 Grammy Awards wearing this classic black, one-shoulder number. The look received mixed reviews from fashion critics.

This dress single-handedly put Jennifer Lopez on the fashion map. Possibly the most-talked-about red carpet dress of the 2000s, this bold and daring look definitely got JLo noticed.

A questionable choice for attire when it comes to accepting her star on the Hollywood Walk of Fame, this orange and white dress combo wasn’t as well-received as JLo had probably hoped.

No one can rock a body-hugging mini dress like the former American Idol judge. This dress flatters her figure and the classic nude heels finish off the look perfectly.

After giving birth to twins in 2008, JLo made a huge style comeback in 2011. She debuted a fiercely toned figure and began wearing dresses that showed it off. This was one of those dresses. And she rocked it like no else.

It takes a brave woman to wear a plunging cut-out dress in her 40’s but if anyone can do it, it’s Jennifer Lopez. The look has received mixed reviews but we think she looks incredible in this animal print stunner. The question is, do you agree?

7. Premirere of Michael Jackson’s This Is It

Jen looked every bit the rockstar that she is in this black mini dress and knee-high black boots. Smokey eyes and nude lipstick complete the fiercely fashionable look.

Jennifer Lopez wore this sleek and shimmery number to the 2010 Oscars, landing her a spot on many best and worst dressed lists. While the dress is flattering from some angles, the material appears a little cheap and there’s too much attention being drawn to her hips. What do you think of the look?

Jennifer for an award-winning gold ensemble for the prestigious Golden Globe Awards in 2009. Donning her signature plunging neckline, the look was deemed by many as too risque.

Jennifer opted for a playful, fun look for the 2011 Golden Globes after-party in 2011 but the outfit ended up looking too amateur for a style icon like Ms. Lopez. The feathered look is a little much and makes the outfit look way too bottom-heavy. That’s just our opinion, though…

Jennifer Lopez has always been known for her street chic style. While appreciated by many, some don’t approve of the singer’s revealing wardrobe choices.

Jen looked enviably gorgeous in this emerald green gown at the 2009 Noche De Ninos Gala in Beverly Hills. The gown hugged her figure perfectly and her messy updo added an element of elegance to the look.