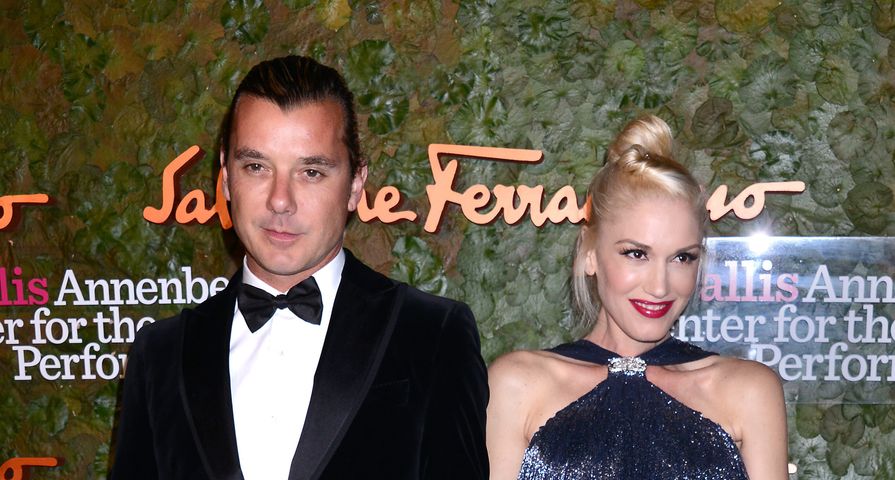 We all had a feeling that the Gwen Stefani and Gavin Rossdale’s divorce was going to get messy. Something obviously happened, but Gwen and Gavin have kept mum about it. Now the cat is (apparently) out of the bag. Us Weekly reported today that the marriage ended because Gavin had been hooking up with one of his and Gwen’s nannies. Here are 6 things you need to know about the alleged affair:

For more than three years, Gavin was reportedly cheating on Gwen with the family nanny, Mindy Mann. During this time, Gwen was pregnant with the couple’s third son, Apollo.

5. Evidence on the Family iPad

The affair was allegedly exposed after Gavin linked his cell phone to his family’s iPad. One of their other nannies found nude photos of Mindy Mann, as well as their plans to meet up for some hanky panky. When she discovered the texts, she told Gwen about it.

When Gwen first confronted Gavin about the evidence of an affair with the nanny on the family iPad, he reportedly told her that it was just a “flirtation;” however, months later, he allegedly broke down and admitted to carrying on affair with the nanny that lasted more than three years and that is when Gwen decided that she’d had enough and decided to file for divorce.

Upon learning about the alleged flirtation (before she learned that it was a sexual affair), Gwen fired the nanny.

While Gavin and Gwen filed for divorce in August of this year, according to Gwen, the relationship fell apart in February. She has hinted about what happened, but she hasn’t been explicit: “Everybody knows that my life blew up last February. I’d just been dealing with that. Unexpected. I was going along thinking that was going to be the rest of my life and it’s not. I don’t know what happened,” Gwen told KIIS FM’s JoJo Wright.

The whole nanny situation has left Gwen really humiliated, as well as angry. At least she has Blake Shelton now. Lucky girl.