7 Celebrities Gwen Stefani Should Date Next 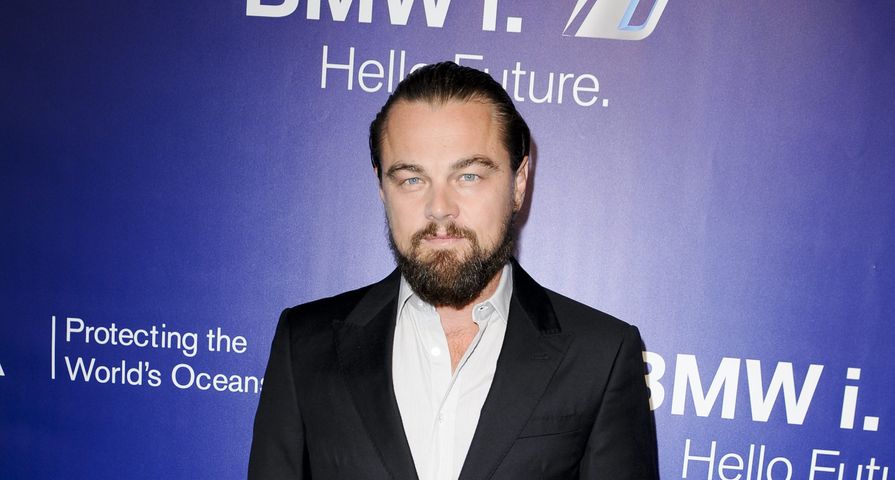 The split between Gwen Stefani and Gavin Rossdale sucks. It really does. But. The trial is over, and the verdict has been reached: it’s time to move forward. Gwen and Gavin are done with their marriage, and to put it bluntly, this is something that many thought would happen awhile back. We’ll avoid the rumor mill, but it sounds as if Gwen deserves a few stellar dates in the near future. And we’re talking dates, people, not long relationships leading to another union. Consider 7 suitors who could take her for a few nights on the town.

This is a stretch, but they did serve together on the judges panel of The Voice for a season. It sounds and seems like Blake had a little side action causing his split with Miranda, so considering both Gwen and Blake’s recent divorces, both parties need a palate cleanser. This would likely be a date that would only ever end on the friendship tip, but you never know. Opposites do attract. A country boy from Oklahoma, and a true California girl who grew up a stone’s throw from Disneyland? Sure, there were rumors of one (or more) mistresses in the life of Blake, but Gwen was certainly none of them; however, she’s probably got some perspective on how that stuff makes a gal feel. Blake has been married a couple times, and could use some Gwen influence before embarking on number three.

Two style icons together? Strutting the red carpets? Collaborating a bit in the studio? If for no other reason than to turn heads in a most impressive manner, it’d be awesome to see Andre 3000 and Gwen spend a little time together. Being parents, they’ll understand the complex dynamics of raising children with someone that you’re no longer romantically linked to. This makes someone like Dre a perfect date option for Gwen, because parenting is her obvious priority. Another plus is the meet-up-ability of these two. She lives in L.A., he lives in Atlanta. This means casual get-togethers for industry events, dinners when Andre is in town for an acting job, and a few dinners at nice places serving as lure and fodder for the tabloid sheep and cattle. It would be pretty flippin’ awesome to see these two together in any capacity.

There’s gotta be a jock on the list. It was tough to funnel the options from several different sports to find an individual standing head and shoulders above the rest, but Colin Kaepernick could be an interesting boy toy for Gwen. His upbringing is quite unique, and he understands the importance of parenting. Beyond that, he’s tatted up, and Gwen seems to love that look on the fellas. The age difference–17 years–is significant, but considering his career, it’d just be someone fun for her to cheer for, and for him, someone to teach him a little more about adulthood, and relationships that are sustainable. And yes, these two would look stellar together. Colin would fit right in at music award ceremonies, and Gwen would be most welcome at the ESPYs. Bottom line, they both have abs we envy.

From Miley to Gwen? Yes. Gwen is 20 years older than Liam, but let’s call it like it is: Gwen doesn’t age. There’s something about her. And there’s something quite settled about Liam Hemsworth. The guy couldn’t cope with Miley’s changing antics–from sweet young woman to sexpot–and had to walk away. He’s wise beyond his years, and would offer Gwen the respect that she deserves. That is essential for any dating relationship with Ms. Stefani. Respect. And talk about creating a powerful familial alliance? Gwen would fit right into the mix of those Hemsworth brothers. And trading in the British accent for an Aussie accent? Aussies are en vogue. It’d be nice to see Gwen with someone who is far more interested in substance than style. And he’s Gale from The Hunger Games. The kids would get a kick out of that.

We’ll stay in the realm of The Hunger Games for a moment. Lenny Kravitz. Lenny is a stylish rocker–who will soon be shopping for some new leather pants–and actor who would most certainly vibe with Gwen. They could record together, and put down something that would climb the charts, or they could hang out in L.A., and enjoy a little personal time. Lenny is the type of guy who likes to wrap an arm around his lady, and Gwen is good at returning such a favor. This might be the most intriguing match up for Gwen, and possibly an aesthetic explosion of beauty. Thinking back to when Gwen performed with BUSH from time to time, it seems her voice would fit better in the mix of Lenny Kravitz’s musical world. Gwen throwing down to Lenny’s old school “Mr. Cab Driver?” Whole lotta yes.

Gwen Stefani and Captain America? Can you dig it? Chris Evans would be a nice, Bostonian fella for Gwen to spend a little time with while he’s living and working in L.A. They’re two very cool, respectful, competitive individuals who know how to play the industry fiddle without ever being unkind. Yes, they would walk well together, but they could also flat-out strut, and that’s a plus. It was rumored that Chris was dating Elizabeth Olsen, after working with the actress on Avengers: Age of Ultron, but if Gwen Stefani were to express some interest, we know all bets would be off. Intent and priority are always interesting variables in relationships, and that’s why this match could be interesting. Chris doesn’t seem to be looking for marriage at this point, and obviously Gwen wouldn’t be either.

This might make the Internet explode if it ever happened. Frankly, it’d be great to see Leonardo DiCaprio with someone who is not a model. Leo and Gwen have so much in common, from being born and raised in Greater Los Angeles to a love of beach culture, cool vacations and sweet rides. Neither have bought into the idea of growing older, regardless of age. They are exceptionally savvy, wise and play their business dealings with foresight. Gwen plays the celebrity game a little better than Leo, but Leo plays the legacy game a little better than Gwen. If they could rub some of that off on the other? It isn’t likely that Gwen is Leo’s type, but something might happen if word got to Leo that Gwen was eyeing him. There’s just something about that Gwen.