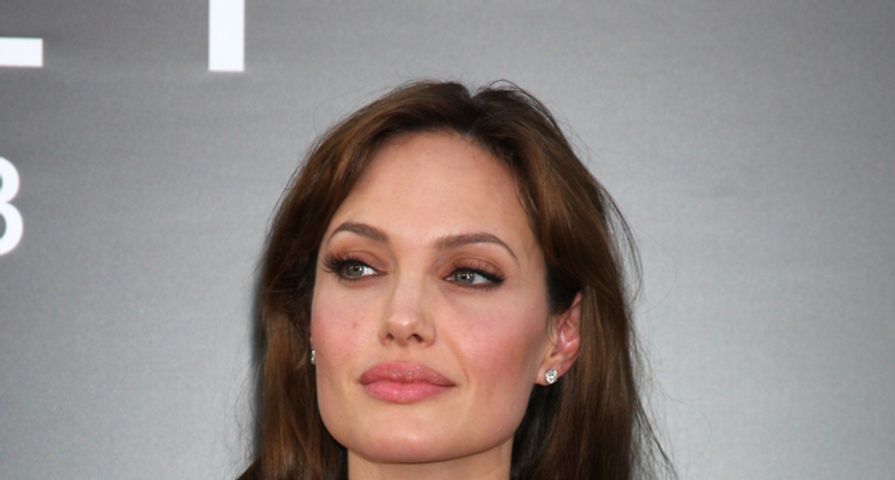 The lives of the rich and famous can be interesting, to say the least. With the constant media attention, it seems that celebrities these days have no secrets from the public. However, there are more to the stars than meets the eye. From fits of rage to drug use and beyond, check out what former bodyguards are saying about some of the world’s biggest celebs!

Tony Barretto, a former bodyguard of the pop sensation, claims that, in addition to binging on junk food and high-calorie energy drinks, Spears used illicit drugs in his presence. The guard also opened up about Britney’s flirtatious manner, citing instances where she pranced around in the nude in front of another former bodyguard, ex-Israeli soldier Tsour Lee Adato.

A former bodyguard of A-list celeb Jennifer Aniston claims that the star has no shame where her figure is concerned. Walking around the house in camisoles, bikinis and sometimes only underwear, the star is not afraid to flaunt her body. The ex-bodyguard says that he’s seen Aniston half-dressed more times than he can count; in fact, he says he can name every mole on the star’s body!

Lindsay Lohan is no stranger to controversy. The star has made countless headlines with her hard-partying ways and unprofessional behavior, some of which is verified by onetime bodyguard Lee Weaver. Weaver states that guarding Lohan was the worst job he ever had, saying that he was in constant fear that the star’s drinking and drug use would kill her. The ex-bodyguard goes on to reveal Lohan’s slovenliness, calling her the biggest slob he’d ever encountered.

Apparently, Miley Cyrus’s recent behavior, which is nothing short of risqué, is nothing new. According to a former employee, Cyrus has been a wild child for years. From taking sexy photos and kissing girls to blasting music at top volume, the former Disney star has always been hard to handle. The ex-bodyguard also spilled the beans on Miley’s mom, Tish, saying the elder Cyrus was bossy and downright rude.

Paris Hilton is one of the richest young women on the planet; even so, a former bodyguard claims that the heiress has been known to have sticky fingers. In a statement denied by Paris, an ex-bodyguard revealed that the star would steal clothing, jewelry, shoes and other items from parties, saying the celeb would take anything she could get her hands on!

Johnny Depp is known for keeping details of his private life out of the public eye. However, a longtime bodyguard of the star and his family claims that Depp takes his privacy and security to the next level. From private hideouts in the Hollywood Hills to high-tech surveillance equipment, Depp, according to the ex-employees, is a master of secrecy. Also, so as not to be seen, the star has clothing and other items delivered to his home instead of going out and shopping for himself.

Before Pink and husband Carey Hart became parents, the pop star was quite the party girl. In 2008, a former bodyguard went on the record to reveal Pink’s problem with booze, saying the singer could pound drinks like nobody’s business. The ex-employee continued, saying Pink would often drink to the point of passing out and once even curled up at went to sleep in a chair during a party at the Playboy Mansion.

“Pretty Woman” star Julia Roberts is undeniably beautiful; however, according to an ex-bodyguard, the star’s hygiene leaves something to be desired. The former guard claims that Roberts often goes days without showering and even enjoys her natural odors. The ex-employee also stated that Julia’s husband, cameraman Danny Moder, is just as lax in the hygiene department and doesn’t mind the A-lister’s grungy ways.

How does a busy mother of two keep her relationship spicy? If you’re Nicole Richie, you send your man racy pictures and texts when you couldn’t be there in person. According to a former employee, Nicole constantly sends suggestive messages to her husband, rocker Joel Madden, in an effort to keep things hot after several years of marriage. The ex-bodyguard also outed Nicole’s shopping addiction, saying the star could easily drop thousands of dollars per week on shoes alone!

Fashion designer and ex-actress Mary-Kate Olsen loves to shop. And, according to her bodyguards, Olsen doesn’t wait until she’s behind closed doors to begin stripping down and changing into new outfits. Although her behavior made employees uncomfortable, the celeb was never shy about swapping out clothing in the backseats of chauffeured cars. A former bodyguard also claims that Mary-Kate has a habit of “nodding off” after long nights and does not allow employees to wake her for any reason.

Angelina Jolie’s intense beauty is apparently no match for her uber-intense temper. According to former bodyguards, the high-paid actress has been known to let manners fall by the wayside during arguments with longtime partner, Brad Pitt. From screaming over telephone calls from Pitt’s ex-wife, Jennifer Aniston, to throwing knives against walls, ex-employees say that superstar Jolie can throw quite the tantrum.