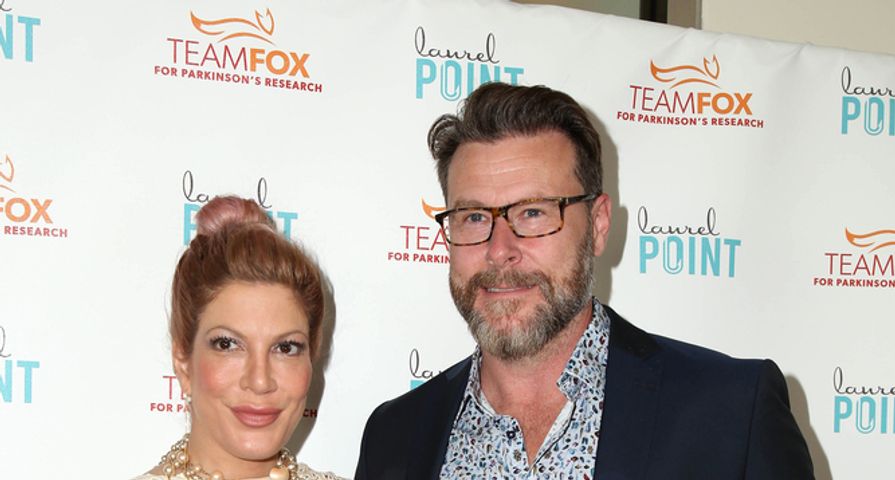 So many celebrity scandals are real, but there are a few out there that we all came to believe were true, but which were actually fake. Sometimes fans create these stories; however, other times, celebrities are the ones who do the fabricating. Here are 5 fake celebrity scandals that we all thought were real:

Ever since Marisa Tomei won the Academy Award for Best Supporting Actress in 1993 for her performance in My Cousin Vinny, there has been a rumor floating around that she wasn’t supposed to win and that the presenter called her name out by mistake. One of the reasons that this rumor ever gained steam was because Tomei was up against four more established actresses and critics weren’t taking her nomination seriously. As we all know now from the 2017 Academy Award debacle where the wrong Best Picture winner was announced, if Tomei hadn’t won, two members of Price-Waterhouse would have been waiting in the wings to correct the mistake.

When Beyonce was pregnant with Blue Ivy, there were rumors that she wasn’t actually pregnant and was instead wearing a prosthetic belly. The rumor was first sparked when Beyonce appeared on Sunday Night and her baby bump appeared to fold when she sat down. Publications including People, Us Weekly, ABC News and Washington Post began running stories on Beyonce’s bump conspiracies. The joke was on them though! Beyonce gave birth to Blue Ivy on January 7, 2012, proving that she really was pregnant.

During his marriage to Miranda Lambert, Blake Shelton was rumored to be cheating on her with a young up-and-coming country singer named Cady Groves who he met on Twitter. Groves made it quite clear how she felt about Shelton back in 2012 and, in 2015, when Shelton and Lambert called it quits, she started dropping hints about an alleged affair she had with the country singer, which ruined her career. In Touch began reporting on it and, in response, Shelton threatened to sue In Touch if the magazine didn’t retract their story about him and Groves having an affair. Shelton claimed that she became infatuated with him and the two did not engage in an affair.

In 2013, when Mia Farrow told Vanity Fair that Frank Sinatra, not Woody Allen, might be her son Ronan Farrow’s dad, even Allen commented that Ronan looked an awful lot like Sinatra. Sinatra’s daughters weren’t fooled though. Nancy called the allegations “nonsense” and his daughter Tina claimed that her father had a vasectomy before Ronan was ever conceived, so there is no way that Sinatra could be his father.

When news broke inn December 2013 that Dean McDermott cheated on Tori Spelling with a Canadian woman by the name of Emily Goodhand, many people felt really bad for Spelling; however, when she landed a new reality show after the scandal broke, people became suspicious. Rumor has it that McDermott and Spelling concocted the cheating scandal for another shot at a reality show. One of the big clues was the mistress. Us Weekly didn’t even do a photoshoot with Goodhand and she completely disappeared after giving her first and only interview to Us. Even McDermott’s ex, Mary Jo Eustace, claimed that Goodhand “will never be found because she is fabricated.” Sources close to the Spelling and McDermott claim that they created the story for money. At the time of the scandal, they were struggling to make ends meet and the affair helped them land another reality series, True Tori, which went on for two seasons.