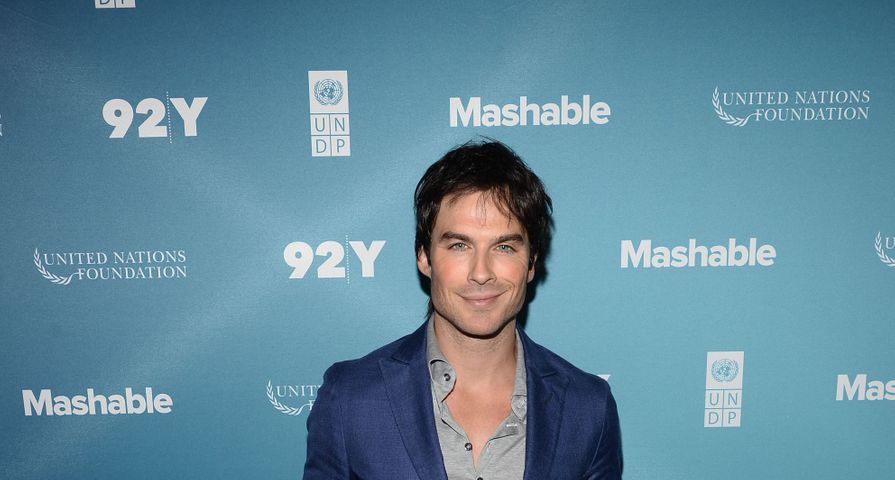 The Vampire Diaries: 10 Behind The Scenes Secrets

Since its premiere in 2009, The Vampire Diaries has become one of the most popular supernatural teen dramas on television, meaning a jump in Hollywood status and bank accounts for the show’s stars. Over the course of seven seasons, The Vampire Diaries has seen the largest audience for any season premiere in the history of the CW network, and has developed into a riveting and intriguing show, collecting a strong and loyal fanbase along the way.

Estimated Net Worth: $2 Million. Actor Matthew Davis had been in quite a few big name projects before he joined the cast of The Vampire Diaries as Alaric Saltzman. Most well recognize Davis from his role in 2001’s Legally Blonde as Reese Witherspoon’s initial love interest, Warner. He also starred in the 2002 romantic comedy Blue Crush alongside Kate Bosworth as an NFL player who falls in love with her character while in Hawaii for the Pro Bowl. In recent years, he has focused mostly on television acting, appearing in What About Brian, Damages and Cult, and is sitting comfortably on a net worth of $2 million, thanks in large part to his Vampire Diaries role.

Estimated Net Worth: $3 Million. Actor Steven R. McQueen is doing very well for himself with an estimated net worth of $3 million and only 12 acting credits to his name. McQueen got his big break on the 2000’s teen drama Everwood as Kyle Hunter and went on to appear in Numb3rs, Without a Trace, CSI: Miami and Piranha 3D. His biggest payday has come after landing the role of Jeremy Gilbert on The Vampire Diaries, and while his role on the show has lessened, he is having continued television success with his role as Jimmy Borelli on Chicago Fire.

Estimated Net Worth: $2 Million. Michael Trevino put in his time appearing on multiple shows for one episode stints before being cast as Tyler Lockwood for The Vampire Diaries. Trevino appeared on Summerland, Charmed, Prison Break, Bones, The Riches and 3 episodes of 90210 before his break-out on TVD. Through it all, the 30-year-old has earned himself a respectable net worth of $2 million.

Estimated Net Worth: $4 Million. Zach Roerig has also chosen his roles wisely, and although his resume only has 18 acting credits on it, his net worth is already at $4 million. Roerig got his break as a soap opera actor appearing in As The World Turns from 2005-2007 and One Life to Live for 13 episodes in 2007. He also appeared on the popular series Friday Night Lights as Cash, a cowboy love interest for Tyra Collette before landing the role of Matt Donovan on The Vampire Diaries. Along with his television role, Roerig is currently slated to appear in two films set for a 2016 release.

Estimated Net Worth: $2 Million. Candice King began acting back in 2007, landing roles on shows such as How I Met Your Mother, Supernatural and Greek and also appeared in the 2007 cult classic Juno. She hit it big, however, when she was cast as Caroline Forbes in The Vampire Diaries, continuing the role through every season. King is also a singer who toured with Miley Cyrus as a backup singer, and she has now married a musician, Joe King from The Fray. With it all, she has earned a net worth of $2 million.

Estimated Net Worth: $3 Million. Kat Graham began her acting career back in 1998 in the Lindsay Lohan comedy, The Parent Trap. From there she appeared in shows such as Lizzie McGuire, Malcolm in the Middle, The O.C., Greek, and Hannah Montana. She has also worked as a dancer, model and singer and has worked as a background dancer for lik’ Bow Wow, Missy Elliot, Jamie Foxx and Pharrell. She has appeared in a few movies and has released three E.P.’s, and of course, stars in The Vampire Diaries as Bonnie Bennett. All of her combined talents have helped Graham rake in a net worth of $3 million.

Estimated Net Worth: $2 Million. It is truly surprising that Paul Wesley is not worth more as the 35-year-old has quite the impressive list of roles under his belt. While still in high school, Wesley appeared in Guiding Light and went on to appear on both television and film in projects such as Wolf Lake, Smallville, The O.C., Everwood, Minority Report and American Dreams. His spots in shows grew gradually bigger until he landed the role of Stefan Salvatore for The Vampire Diaries. With it all, Wesley’s net worth adds up to a cool $2 million.

Estimated Net Worth: $6 Million. Nina Dobrev began acting at a young age and, after a few small roles, got her big break as Mia Jones on Degrassi: The Next Generation from 2006-2009. From there she was cast as in the lead role of Elena Gilbert on The Vampire Diaries and has not looked back since. After appearing in The Perks of Being a Wallflower and Let’s Be Cops, Dobrev has now quit the show to go elsewhere with her career. With an established reputation, she also has an established bank account, with an impressive net worth of $6 million.

Estimated Net Worth: $4 Million. Ian Somerhalder’s career took off somewhat late in his career, and at 37-years-old he still continues to dominate what is seen as a teen drama as Damon Salvatore on The Vampire Diaries. He got his start on the ill-fated Young Americans series, but got his big break starring alongside James Van Der Beek, Jessica Biel, and Shannyn Sossamon in Rules of Attraction. He also appeared in Smallville and gained more recognition as Boone Carlyle on Lost. Somerhalder has now made $4 million thanks to a hefty Vampire Diaries paycheque, and of course, is now married to actress Nikki Reed who has her own net worth of $12 million.