Home » Entertainment » Celebrities » Cast Of Shark Tank: How Much Are They Worth?

Cast Of Shark Tank: How Much Are They Worth? 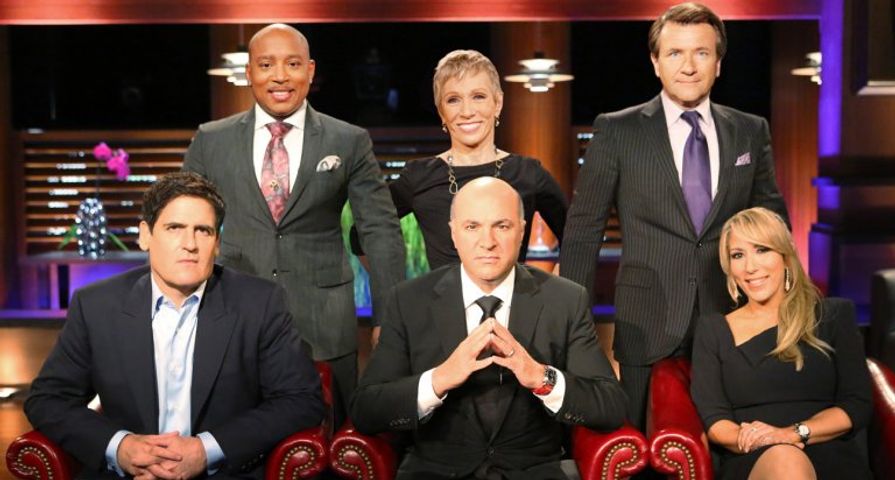 Shark Tank is a reality series which gives aspiring entrepreneurs the chance to present their business ideas to a panel of “Shark” investors, who will either choose to invest or not. The panel of “Sharks” is made up of some of the most successful businessmen and women in North America who are capable of taking these start-up businesses to another level. The show is part of a franchise that originated from Japan’s version Tigers of Money and the Canadian version, Dragon’s Den. Now onto the eighth season, Shark Tank has won two Emmy Awards and has become the most watched Friday night program on television. Here’s an interesting look at how much the cast is worth!

Estimated Net Worth: $80 million. This New Jersey businesswoman built her fortune through real estate. She’s currently credited as an investor, speaker, consultant, columnist, author and of course, television personality for her long-time tenure as a “Shark” investor on ABC’s Shark Tank. Not long after graduating college, Corcoran co-founded her own real estate business called The Corcoran Group and sold the business in 2001 for a reported $66 million. By the mid-70s she was a published author writing The Corcoran Report on real estate trends in NYC. Since joining Shark Tank in the first season, she’s invested in more than 20 businesses. Corcoran is a columnist for New York Daily News, More Magazine, The Daily Review and Redbook. She’s a real estate contributor for NBC’s Today show and hosts The Millionaire Broker on CNBC. Corcoran is currently estimated to be worth an approximate $80 million. 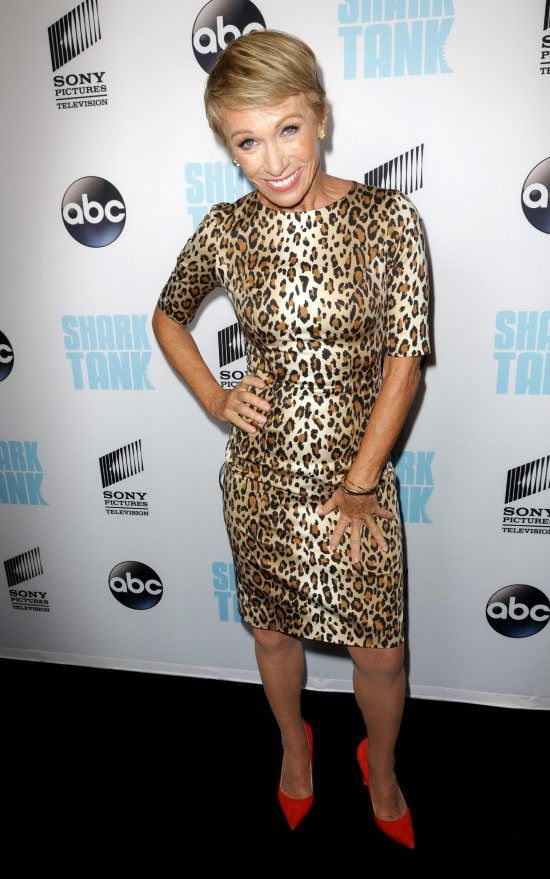 Estimated Net Worth: $2.7 billion. Cuban started out as a guest on season 2 of Shark Tank, but from season 3 on he’s been featured as one of the main “Shark” investors on the show. He’s one of the most well liked stars and one of the richest! He is recognized as an American businessman and investor, and the owner of several major corporations like NBA’s Dallas Mavericks, Landmark Theatres and Magnolia Pictures. He’s also the chairman of the HDTV cable network AXS TV and author of e-book How to Win at the Sport of Business, as well as the children’s book Let’s Go, Mavs! Cuban was the founder behind ventures like MicroSolutions, Bailoutsleuth.com, Audionet and Broadcast.com. Cuban’s top three investments on Shark Tank have been with Ten Thirty One Productions, Rugged Maniac Obstacle Race and BeatBox Beverages. He’s currently worth an estimated $2.7 billion! 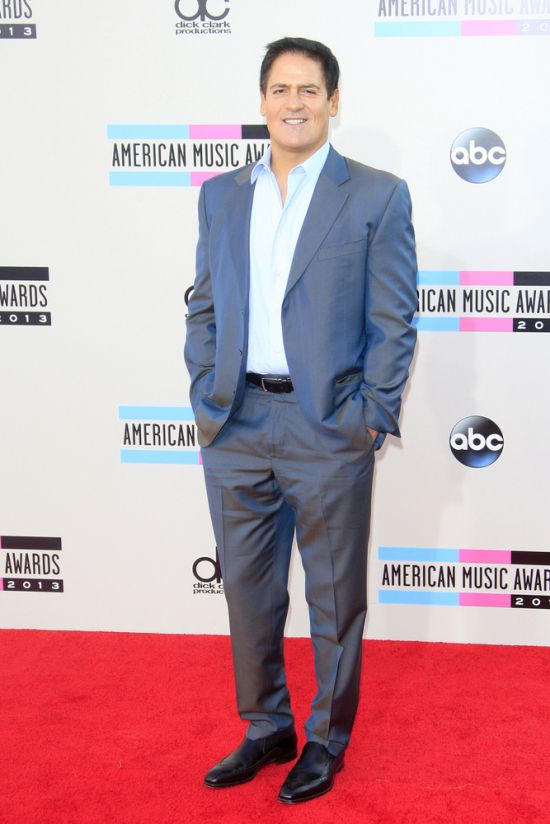 Estimated Net Worth: $200 million. This Canadian businessman, investor, author and television personality has one of the best rags to riches stories. He started out working in film behind the camera as an assistant director and then field producer for the XIV Winter Olympic Games. He made his riches when he founded his first company, BRAK Systems, and operated the Internet security software company out of the basement of his home. He eventually sold the company to AT&T Canada for $30.2 million. He then founded Herjavec Group which is one of the fastest growing technology companies and the country’s largest IT security provider. Herjavec has authored three books, Driven: How to Succeed in Business and Life, You Don’t Have to Be a Shark: Creating Your Own Success and The Will to Win: Leading, Competing, Succeeding. In addition to Shark Tank, he’s also appeared on Dragon’s Den and Dancing with the Stars. He’s currently worth an estimated $200 million! 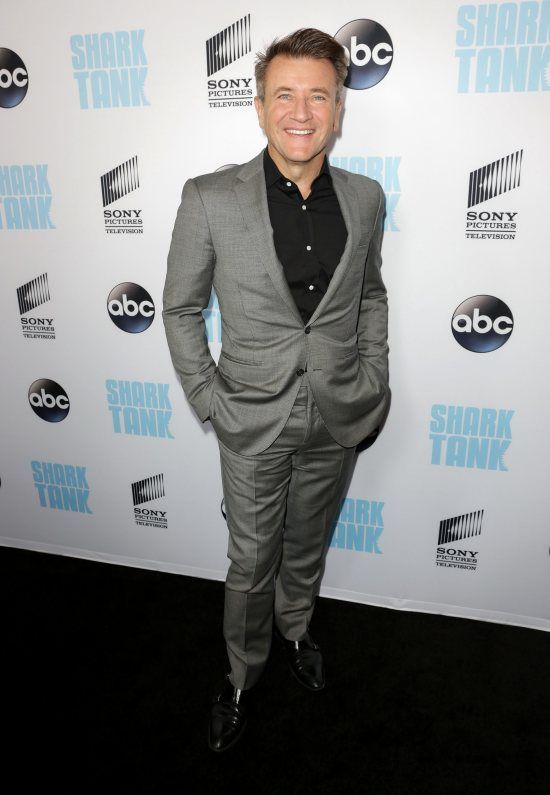 Estimated Net Worth: $300 million. Daymond John is best known as the founder, president and CEO of FUBU. The New York based investor has been a “Shark” on Shark Tank for all six seasons and he’s invested around nearly $8 million in various contestants. Similar to his co-stars, John has written three books, Display of Power, The Brand Within and The Power of Broke. His reputation has made him into a well respected public speaker, as well as motivational and business speaker. He works with many different brands and even celebrities like Pitbull to help them build up revenue. He’s a brand ambassador for Shopify and an investor for the online shopping company Resultly. Of course his biggest money maker is FUBU — a brand worth a reported $6 billion! Today, Daymond John is estimated to be worth a whopping $300 million! 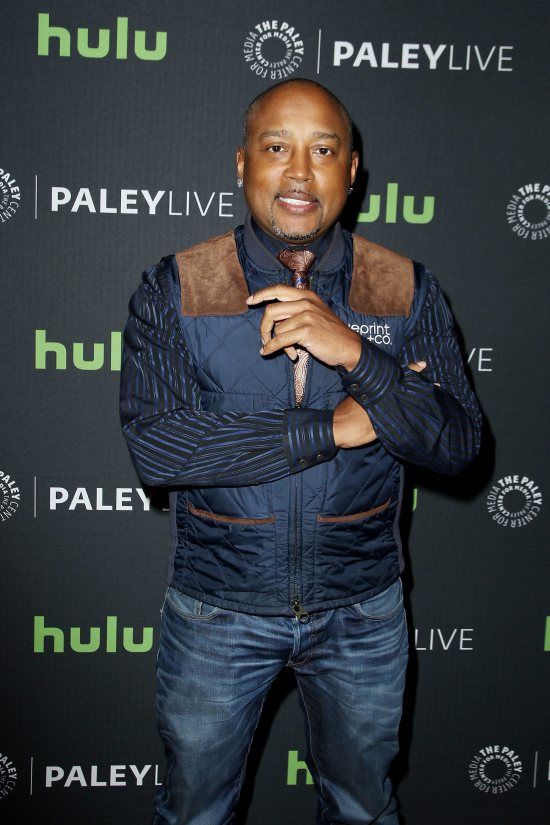 Estimated Net Worth: $50 million. Lori Greiner, also known as “The Queen of QVC,” has been a cast member of Shark Tank for all six seasons and appeared on the spin-off show, Beyond the Tank. This savvy businesswoman has run a program on QVC since the late ’90s called “Clever & Unique Creations Show.” In addition to her involvement in the media world, she’s the president and founder of the company For Your Ease Only, Inc. Based in Chicago, the company was founded in 1996 and focuses on product development and marketing. She’s worked on more than 400 product launches and holds 120 U.S. and international patents. She is most well known on the show for her investment in Scrub Daddy, which is still “the biggest success story in Shark Tank history.” Greiner also wrote the book, Invent It, Sell It, Bank It! – Make Your Million Dollar Idea into a Reality which landed in the number 3 spot on the Wall Street Journal’s Best Seller List. She’s currently worth an estimated $50 million! 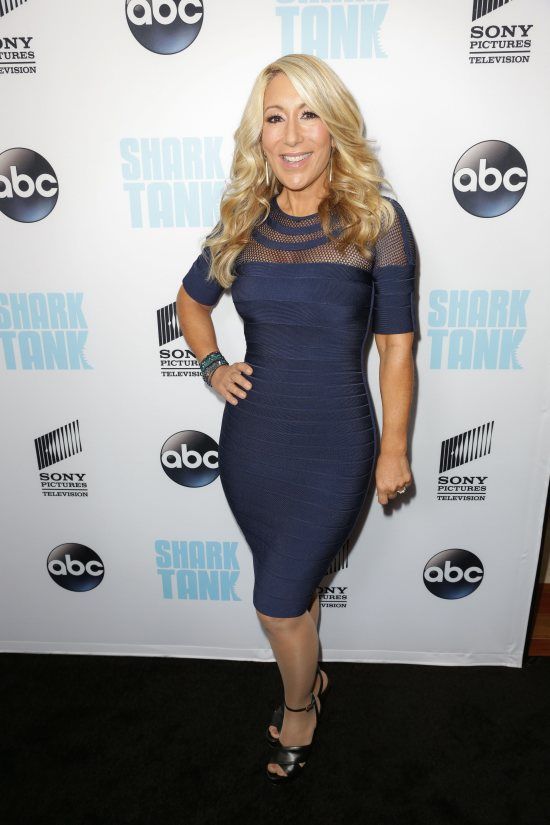 Estimated Net Worth: $400 million. O’Leary has a reputation as being on of the most intimidating Sharks on Shark Tank. He’s  a Canadian businessman, investor, writer, financial commentator and television celebrity. His most successful business ventures have been in software, storage facilities and private equity. Currently, he’s the co-founder of O’Leary Funds and Softkey, but in the past he was recognized as a commentator for CBC on The Lang and O’Leary Exchange and the host of Redemption Inc. O’Leary has also been an investor on Dragon’s Den and a co-host on different shows like SqueezePlay and Discovery Project Earth. He wrote the books Cold Hard Truth: On Business, Money & Life which also spawned a sequel. In 2003 he became a co-investor and director at Storage Now, but sold his shares for a massive profit. In 2008 he co-funded a mutual fund company that is focused on global yield investing, but he was forced to sell the company in 2015. He’s currently worth an estimated $400 million! 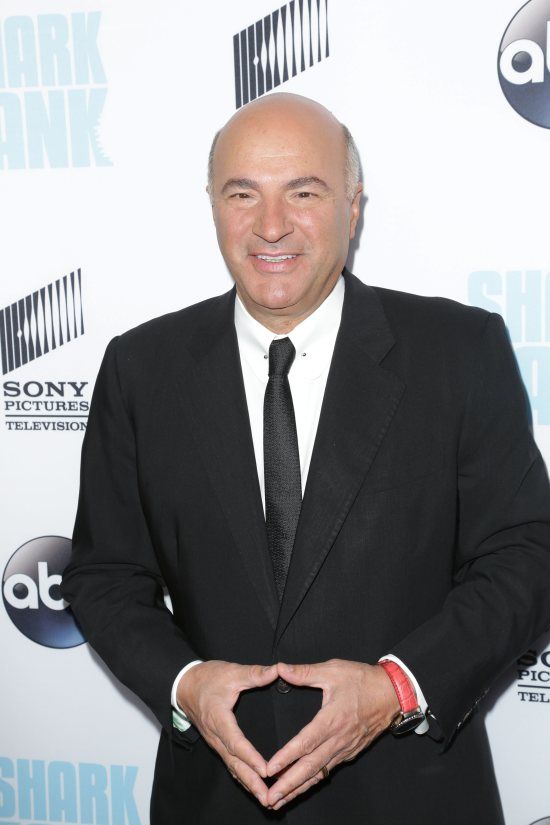