Home » Entertainment » Celebrities » Cast Of Rules Of Engagement: How Much Are They Worth Now?

Cast Of Rules Of Engagement: How Much Are They Worth Now? 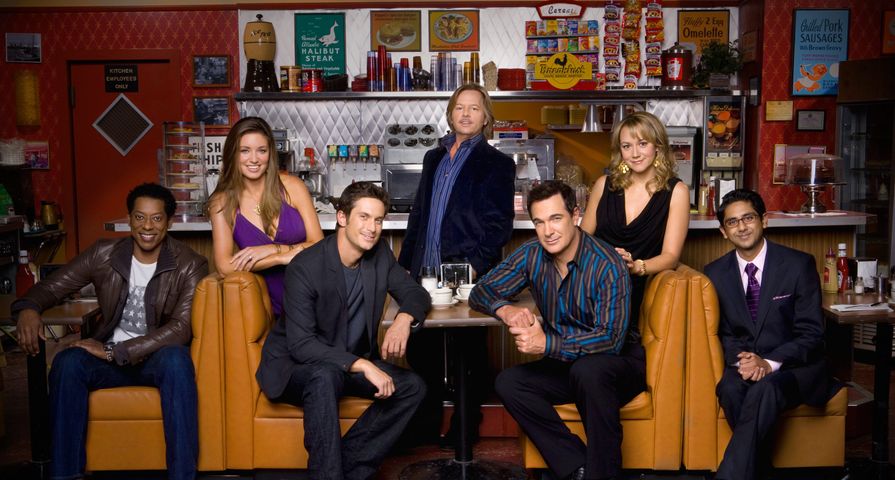 Rules of Engagement went from being a mid-season replacement on CBS to a hugely successful sitcom that went on for 7 seasons! The show was produced by Adam Sandler’s production company and featured some pretty big stars like Oliver Hudson, David Spade and Patrick Warburton. Rules of Engagement was all about the complications of relationships — looking at all the different stages from still-single friends, newly engaged, dating or married. It’s been only 3 years since the show went off the air, but we miss it terribly! Here’s a look at how much the cast is worth now:

Estimated Net Worth: Unknown. This South African actor doesn’t have a very long resume, but he’s had a few notable roles. He starred on the television series Aliens in America then moved to Rules of Engagement where he was promoted from a recurring role to a main cast member in season 4. Since the show ended he’s appeared in a few feature films like No Strings Attached, Paul Blart: Mall Cop 2, High School and took on another starring role in the series Second Chance. In addition to these he’s also appeared in the films Fair City, Fired Up, Up in the Air and did a brief stint on Nip/Tuck. Kalyan’s net worth is largely unknown, most likely because his resume is so short. But he’s had a few starring roles so we estimate his net worth is somewhere around $800 thousand. 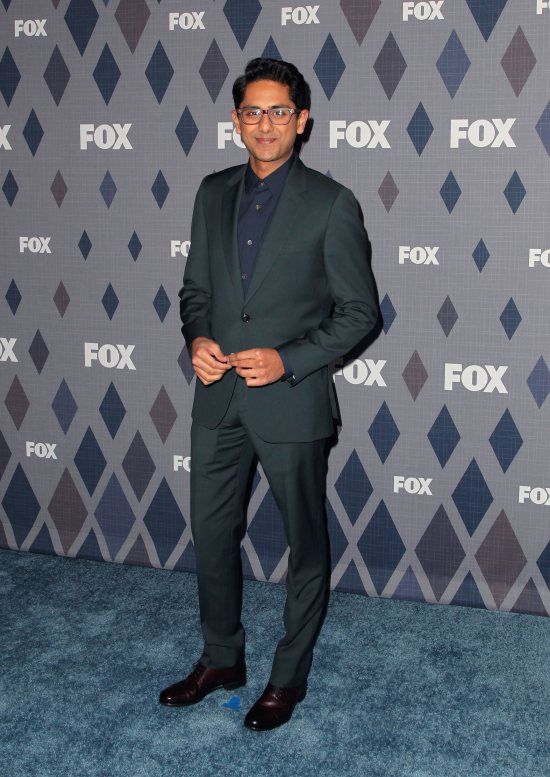 Estimated Net Worth: $40 million. David Spade is an iconic comedic actor who’s been in tons of great projects over the years and recieved critical acclaim for his roles. He’s most well known for his time as a cast member and writer on Saturday Night Live for six years and performances alongside former comedian, Chris Farley before his early passing. Spade even won an Emmy for Outstanding Writing in a Variety or Music Program! His list of credits goes on and on, but his most notable money-making roles have been in films like Tommy Boy, Black Sheep, Joe Dirt, Grown Ups and The Emperor’s New Groove. He starred on popular television series like 8 Simple Rules, Just Shoot Me! and Rules of Engagement. David’s salary while working on Rules of Engagement was a whopping $150,000 per episode! Not only does he work in front of the camera, but he does a lot of writing and producing. Spade starred in, produced and wrote the films, Joe Dirt 2: Beautiful Loser, Dickie Roberts: Former Child Star, Joe Dirt and Lost & Found. Spade’s net worth is now estimated to be a huge $40 million! 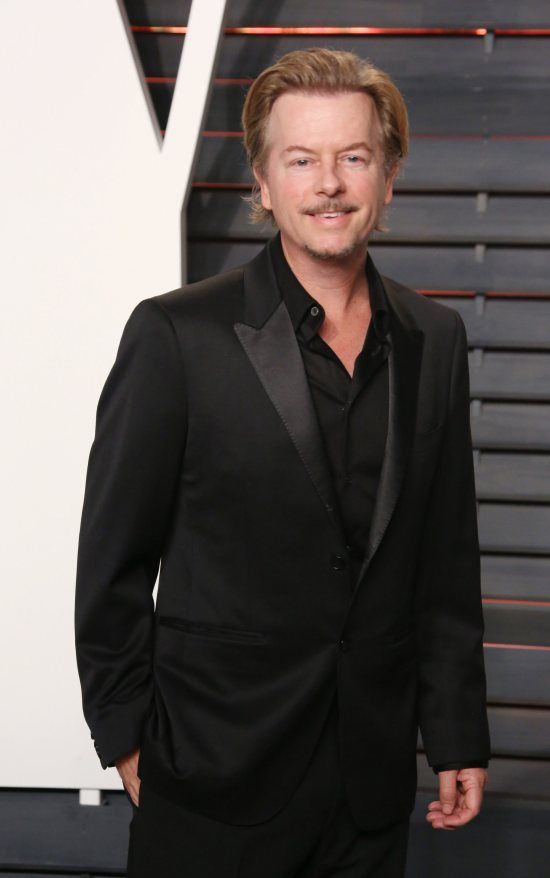 Estimated Net Worth: $3 million. This 39-year-old actress is best known for her starring and supporting role on the popular sitcom Rules of Engagement. Kajilch has also done appearances in a few big films like 10 Things I Hate About You, Bring It On, 30 Minutes or Less and Dark Was the Night. Focused more on television, she’s had some great regular and recurring castings on shows like Boston Public, Rock Me Baby, Vanished, Rules of Engagement and Undateable. In addition to these roles she’s appeared in numerous television films and done one episode appearances on Freaks and Geeks, Fastlane, In Justice and Psych. Her main castings have earned her the bulk of her net worth which is listed at an estimated $3 million. 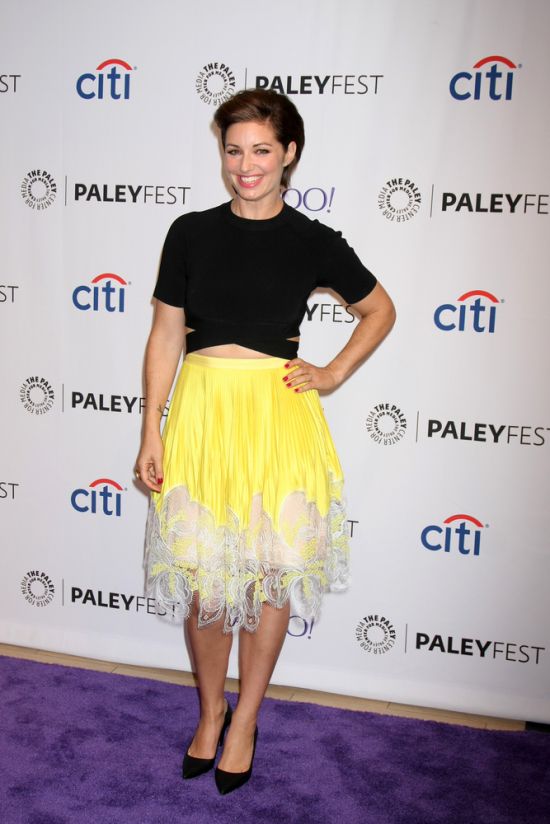 Estimated Net Worth: $10 million. This actor is not only famous for his career, but he’s also from a famous family! He is the brother of A-list actress, Kate Hudson and son of the iconic actress Goldie Hawn. When it comes to films, Hudson starred in Walk of Shame, Black Christmas, The Breed and The Smokers. He’s also appeared in films like Strange Wilderness, Grown Ups 2, Going Greek, and New Best Friend. He’s not quite as famous as his sister, but he does have quite a main castings on television series like the show My Guide to Becoming a Rock Star, The Mountain, Rules of Engagement, Nashville and Scream Queens. Hudson also did a brief recurring role on Dawson’s Creek. Oliver Hudson is now estimated to be worth $10 million! 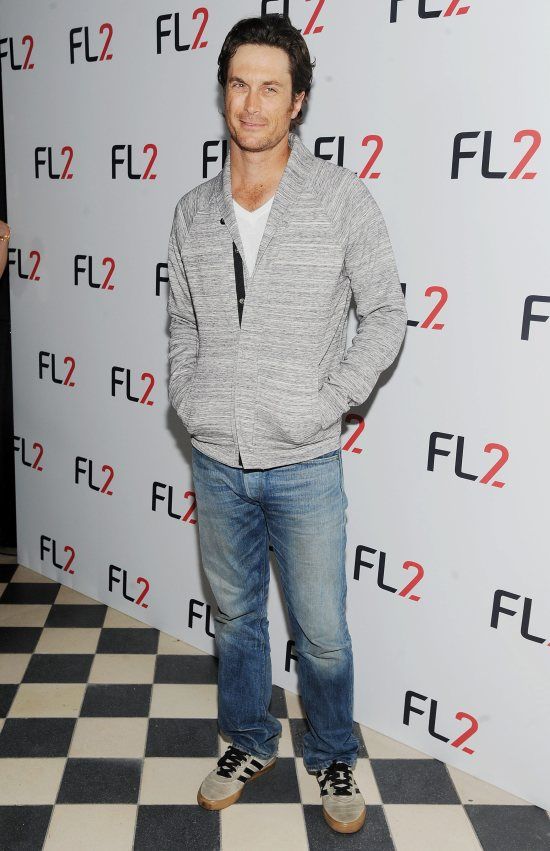 Estimated Net Worth: $1.5 million. Megyn Price has been acting since the early ’90s, but her most notable roles have been as Claudia Finnerty on Grounded for Life and Audrey Bingham on Rules of Engagement. She’s appeared in a few movies like Mystery, Alaska, Larry the Cable Guy: Health Inspector and Love Happens. Her main castings have been in the shows Common Law, LateLine, Grounded for Life, Rules of Engagement and guest starred on the new Netflix original series The Ranch. Price has also appeared on popular shows like Quantum Leap, Renegade, The Drew Carey Show, Will & Grace, Drop Dead Diva and UnREAL. She’s had quite a few main castings and been on many notable shows and it’s done her well because she’s now worth an estimated $1.5 million. 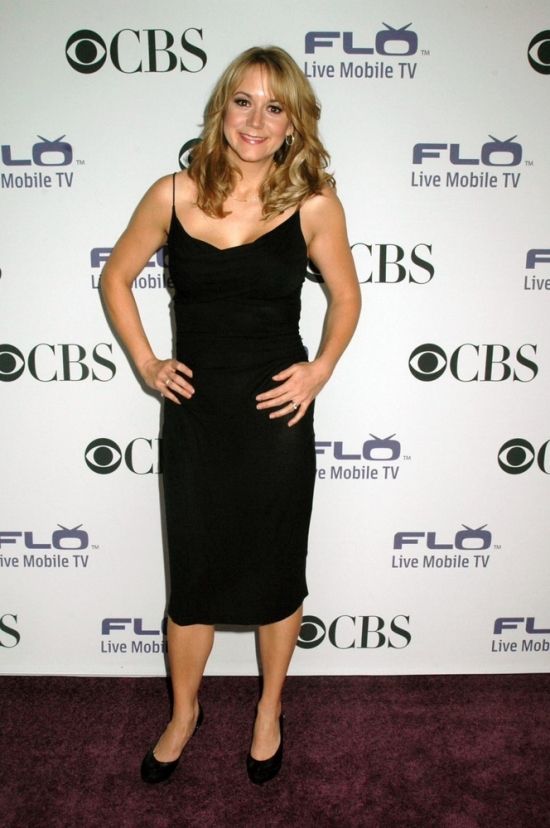 Estimated Net Worth: $30 million. Patrick Warburton is an iconic actor who is well known for his voice roles. Warburton has appeared in nearly 60 movies to date! His most popular voice roles on feature films have been on as Kronk on The Emperors New Groove, Chicken Little, Kronk’s New Groove, Bee Movie, Mr. Peabody & Sherman, Hoodwinked Too! Hood vs Evil and Space Chimps. Warburton starred in Joe Dirt 2: Beautiful Loser, Playing it Cool, Underdog, Joe Somebody, The Woman Chaser, Scream 3 and Big Trouble — as well as playing small roles in a number of other feature films. Some of his best credits have been on television with notable roles on series like Dave’s World, Rules of Engagement, Crowded and A Series of Unfortunate Events. The majority of his focus is voicing characters on animated series like The Penguins of Madagascar, Sequestered, The Emperor’s New School, Buzz Lightyear of Star Command, The Venture Bros, Kim Possible, The X’s, and Robot Chicken. Patrick also did a brief, but amazing stint on Seinfeld as David Puddy. Today, his net worth has skyrocketed. Even though he might not always appear on screen, Warburton has been involved in some huge projects throughout his career. He’s now worth an estimated $30 million! 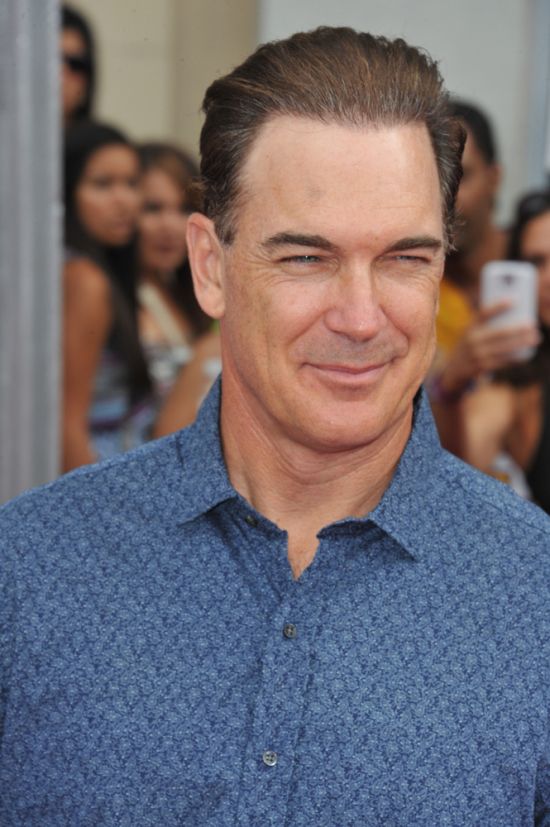