Home » Entertainment » Celebrities » Cast Of Real Housewives of Vancouver: Where Are They Now?

Cast Of Real Housewives of Vancouver: Where Are They Now? 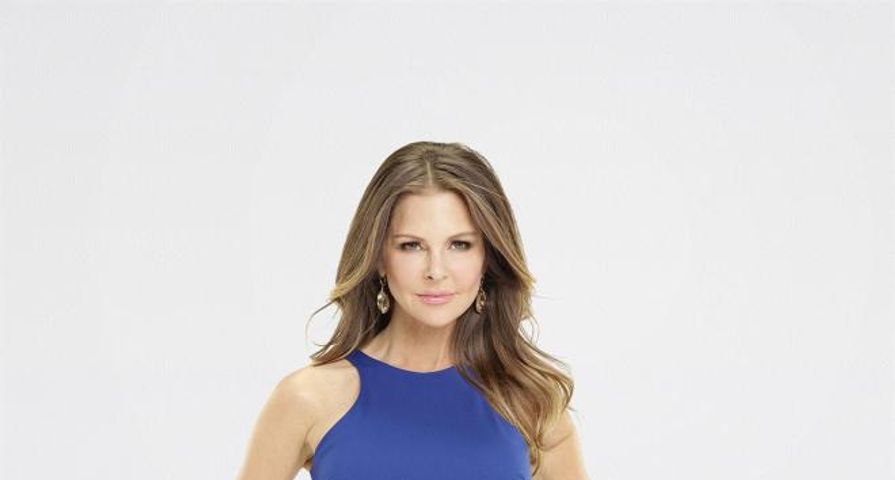 It didn’t take long for Canada to jump on Bravo’s Real Housewives bandwagon and launch their own branch-off franchise with The Real Housewives of Vancouver. The series was aired on Slice and broke the network’s record as the highest-rated premiere with 1.2 million viewers. But in spite of its initial success, the series only made it through 2 seasons before it was canned and the ladies lost their “celebrity” status. This list takes a look at what they’ve been up to since their 25-episode adventure in stardom where they aired their dirty laundry for all of Canada to enjoy.

Life since the completion of the RHOV has not been easy on Jody Claman. Her daughter, Mia Deakin, who appeared alongside her mother in many of the show’s episodes, was wounded in a drive-by shooting at a Vancouver gas station in June 2014. Police speculated that the shooting may have been targeted, as Mia’s partner, Jeffrey Chang, was a rumored gangster and the man she was with during the shooting had an outstanding warrant. Deakin and Chang gave birth to a son in April 2015, making Jody a grandma, but tragedy struck again and Chang passed away in July at the age of 28. Jody also underwent a lengthy divorce and in January 2015, she was ordered to surrender $600,000 to her ex-husband. Claman begged for an extension of time stating, “All my properties have been mortgaged and I have bad credit.” Esh! And to make matters worse, Jody’s ex also wants his legal fees covered—which could cost Jody an additional $300,000! Might it be some bad karma for being such a mean girl? 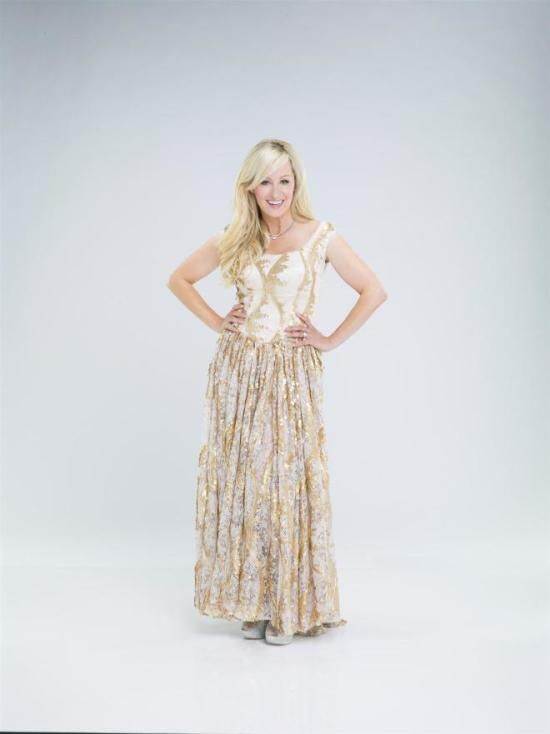 So it turns out that Ronnie is actually an American and has potential plans to move to LA to team up with the Real Housewives of Beverly Hills franchise, although no agreements have yet been set. This is interesting in light of how she explained her time on season 2 of the franchise to ET Canada. In 2012, Negus’ daughter Remington had a choking incident that left her comatose in the hospital. While she later made a full recovery, Negus has stated that she regretted jumping right back into filming. “I really shouldn’t have been back on [the] second season, and I should have healed,” Negus admits. “I thought if I went back, it would be really good for me to get my mind off what had just happened to Remington. I thought, Well, this’ll be good, I’ll go back on, and I can move forward. And truthfully, it was completely the wrong thing.” These days, Ronnie is sober and regularly attends Alcoholics Anonymous meetings. While on the show she said that producers encouraged the women’s drinking so that “…all hell breaks loose.” Well hopefully if she goes to L.A. she has a healthier relationship with the show. 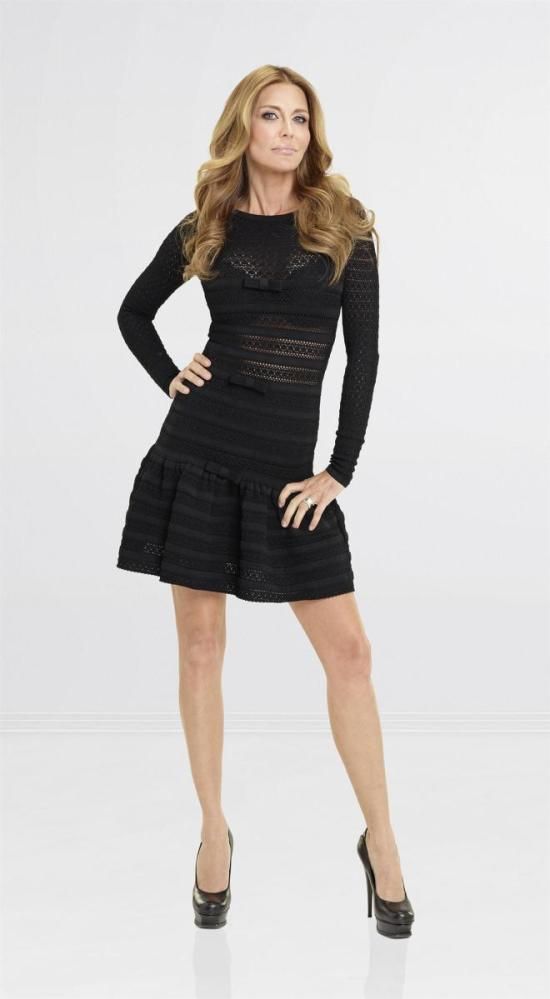 Mary Zilba met some continued drama after the completion of the RHOV series with her former co-star Jody Claman. Zilba made comments regarding Claman’s daughter’s involvement with a drive-by shooting in Vancouver “to the effect that Ms. Claman knew or ought to have known that Ms. Deakin [her daughter] allegedly associates with criminals.” Mary’s words landed her in a lawsuit for deformation of character and she was sued by both Jody and her daughter. Zilba filed a defence, stating that “The words complained of … are not capable of being defamatory of the plaintiffs and are not in fact defamatory of the plaintiffs, either in their literal meaning, inferential meaning or innuendo meanings as alleged.” Luckily, Zilba has been able to move on from Claman’s continued bullying. She runs her own production company called LadyPants Productions and is crafting her own television shows under the label. And she seems to enjoy the new-found distance. “I honestly really in my heart wish all the girls the best in their future…I don’t wish to have any relationships with them at this point. I’ve moved on from it all and I don’t keep track of what they’re doing.” 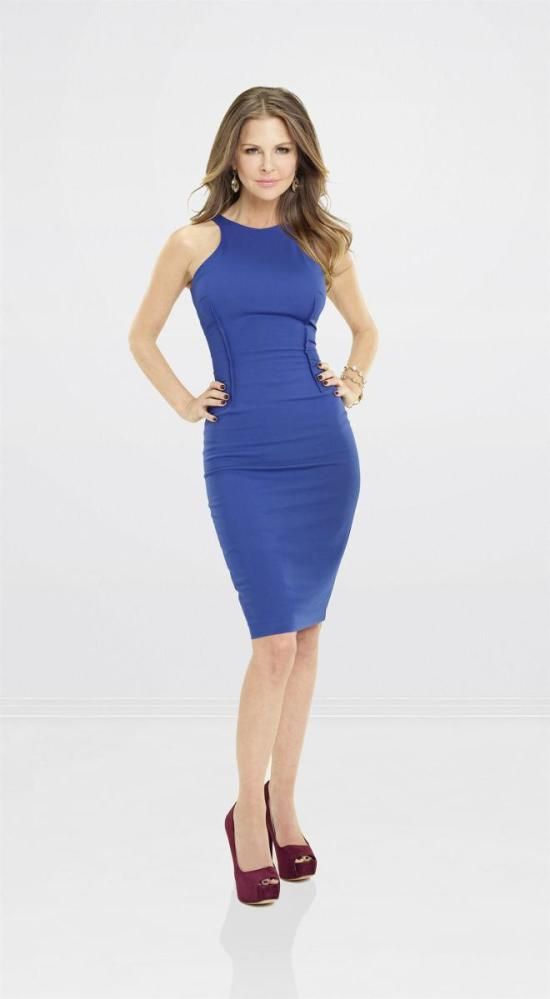 The self proclaimed gold-digger, Christina Kiesel made her fortune by marrying and then quickly divorcing two filthy rich men. According to Christina one of her favorite things to do is travel, and she experienced 30 different countries in 4 years! She seems to have maintained her proclivity and has kept her fans in the loop via social media. In a tweet from the end of last year she said, “Oh God… People are still talking about @RHOV??? I had 3 med-serious concussions and just got out of the hospital. Chillin on Kiawah.”  Yep…sounds like the same old Christina! 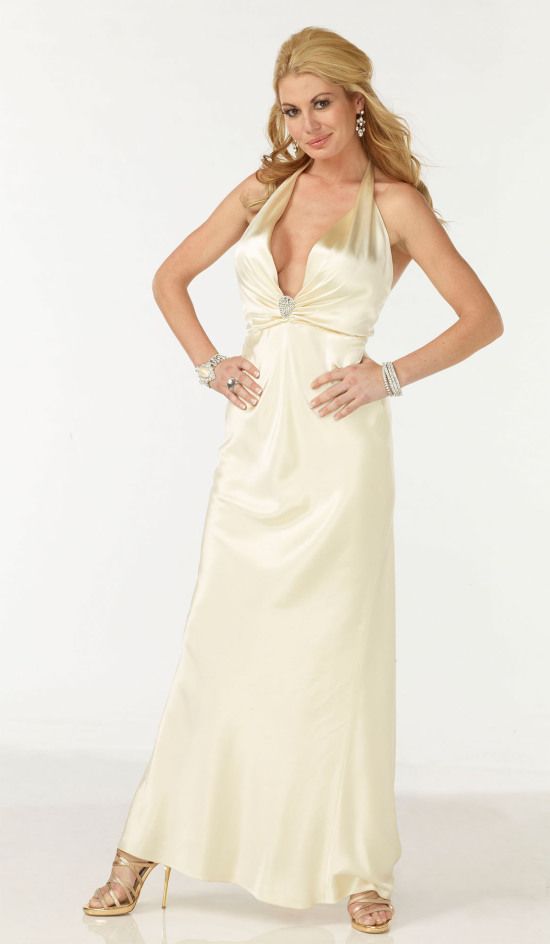 Reiko has been busy since her time with the RHOV franchise. She divorced her husband and has revealed her belief that love knows no gender. And while her subsequent relationship with DJ Kasha Kennedy was brief, she has become an ally of the LBGTQ community. She has also launched a gluten-free beer, CORSA, and she is the creator of REIKOMOMMY with various blogs on her areas of expertise. 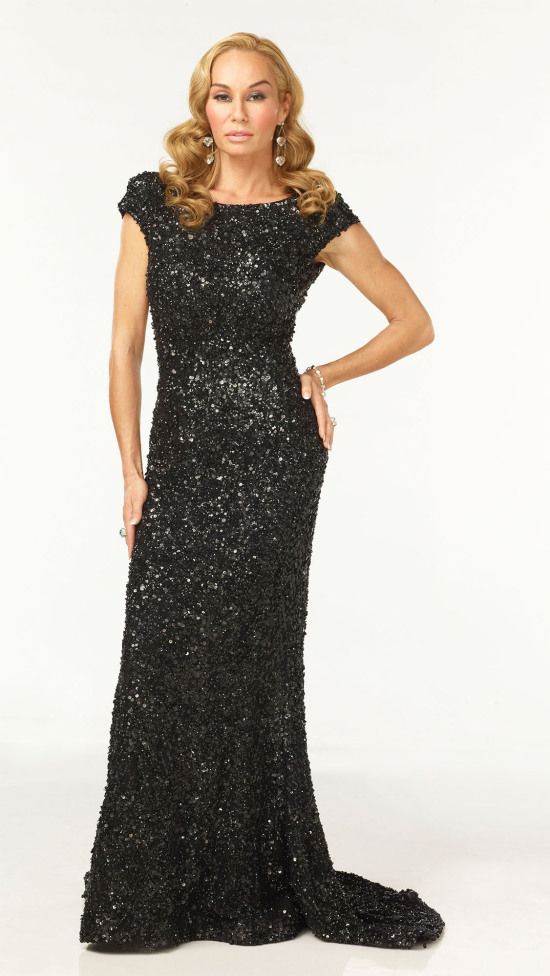 Amanda Hansen has taken up her biker-babe persona full-time and is spending her days on her motorcycle with her friends and family while she works on figuring out what she’ll get up to next! “I found the show was just something that wasn’t me…I’m trying to figure out what I want from life,” she said. “I’m single now. That’s been interesting. It’s been a series of dating disasters. There’s not enough men in the city!” Amanda has also formed a close-knit friendship with former co-star Loulia, and the two help each other through everything. Amanda told ET Canada, “We really didn’t get along during filming. We had some good fights but we just got to be really good friends…like sisters.” 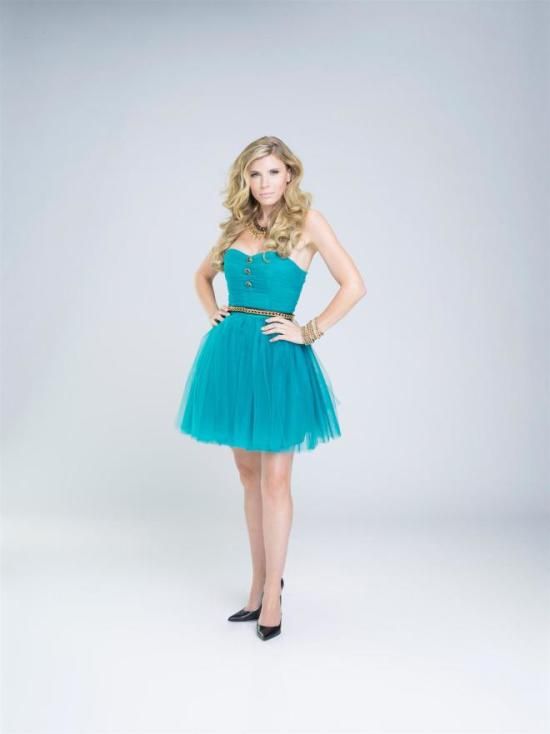 Robin Reichman has revealed that she joined the cast of RHOV in order to distract herself from her life. She had a lengthy marriage to a Canadian and relocated from Texas for their family. They had one child and then the marriage dissolved around the same time Robin gave birth to twins. Tragically, on the third day after birth, one of the babies didn’t make it and passed away. Reichman was thrown into depression and has since said, “I didn’t have direction in my life, and I kept wondering where I was going to go. So, I considered joining “RHOV,” and thought that [my life] couldn’t get any worse than it already was, and at the very least it would take my mind off of my own hellish reality. Doing this show is an adventure and challenge for me. I’m thick-skinned enough to handle this show. Also, I love the way the production showcases Vancouver; British Columbia is just so beautiful.” Reichman has also said that joining the show was a successful distraction! We’re glad to know she’s doing so much better. 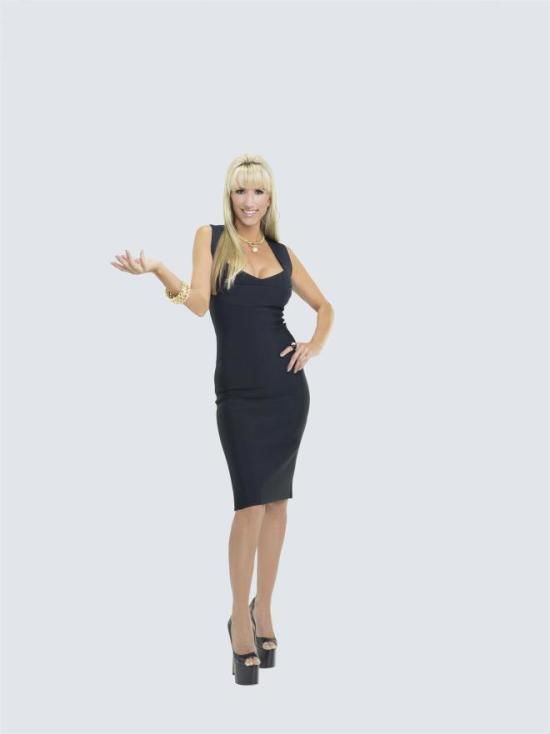 The Russian bomb-shell’s life did a complete 180 when she decided to give up the drink! On the season 2 finale, audiences also learned that she left her husband. Since then, she’s been picking up the pieces and went back to school for graphic design and got her fitness training certificate. She has hopes to open her own fitness center. Her friendship with former co-star Amanda Hansen has also blossomed, and the two are now inseparable in spite of their occasional difficulties on the show. They are even rumored to have gotten matching tattoos! 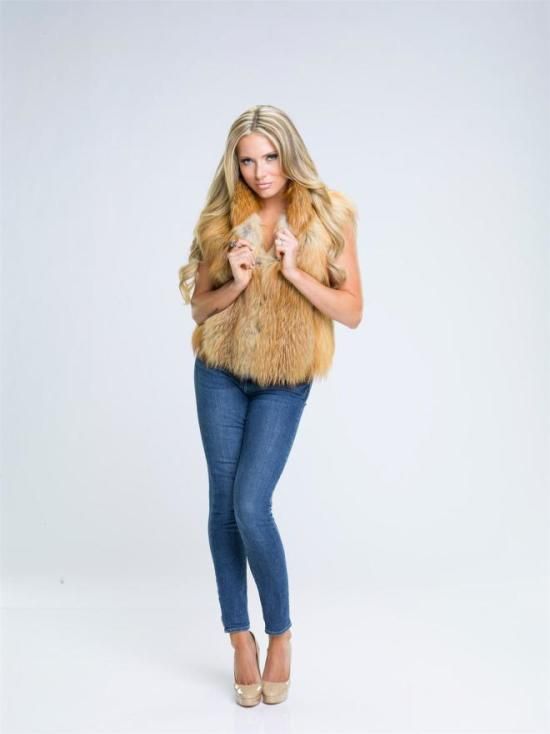