Home » Entertainment » Celebrities » Cast Of Pretty In Pink: How Much Are They Worth Now?

Cast Of Pretty In Pink: How Much Are They Worth Now? 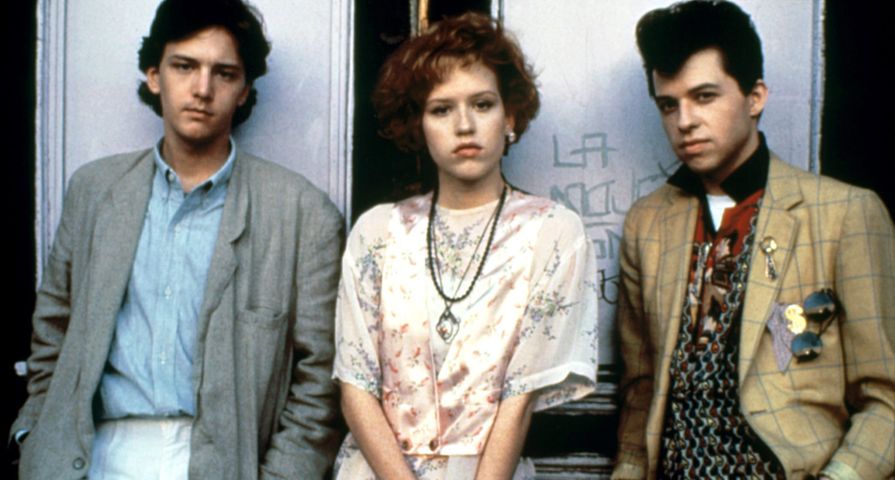 Pretty in Pink is a cult classic and, no matter how much time passes, it will always be relevant to its teenage audience. This ’80s flick was part of a string of movies released by John Hughes during the mid-80s alongside The Breakfast Club and Sixteen Candles. The film told the traditional story of two teenagers in love who must face the stereotypical boundaries of high school social cliques. Of course, there’s also the quirky male best friend who is secretly in love with the girl, a.k.a “Duckie.” It’s been over 30 years since the film was released, and at the peak of its fame many of the actors in this movie were just starting out, but now they are full-blown movie stars with hugely successful careers! Take a look at how much the main cast of Pretty in Pink is worth now:

Estimated Net Worth: $10 million. This American actor, singer, and musician has been involved in showbiz for over sixty years! His biggest projects have been Cool Hand Luke, Kelly’s Heroes, Dillinger, The Godfather Part II, Alien, Escape from New York, Christine, Paris, Texas, Repo Man, Pretty in Pink, The Last Temptation of Christ, Wild at Heart, The Straight Story, The Green Mile and Inland Empire. He’s held small roles in many, many other successful films like Avengers, Seven Psychopaths and The Last Stand and been involved in some television projects like Gunsmoke, Two and Half Men, and Big Love. In addition to acting, Stanton toured as a musician playing country tunes at nightclubs and there’s even an annual festivals held in his honor, like the Lexington Film League and the Harry Dean Stanton Film Festival. It’s no doubt Harry Dean Stanton has a widely successful career and is celebrated by many, which is why his current net worth is pretty high at an estimated $10 million. 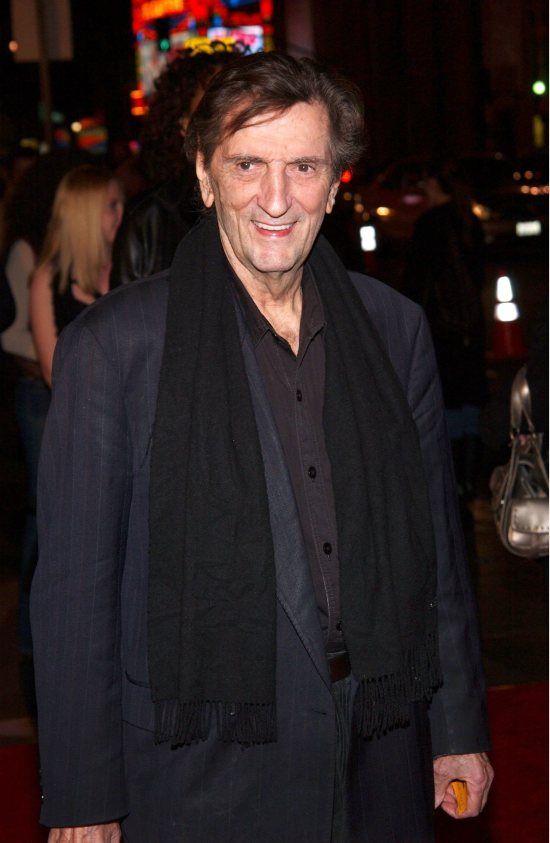 Estimated Net Worth: Unknown. This actress has quite a tragic story involving her early passing at the young age of 23-years-old. She began acting as a child with roles in some off-Broadway productions and the TV special The House Without a Christmas Tree. She also starred in a few episodes of ABC’s Afterschool Special. When she turned 17 she moved to L.A. to maintain her acting career and landed a co-star role in the comedy Little Darlings and guest-starred on The Facts of Life and Gimme a Break! Alexa’s biggest projects were working on the film Honkytonk Man alongside Clint Eastwood, Princess Daisy and her final role as an actress was as Jena Hoeman in Pretty in Pink which was released after her untimely death. She was found in her Manhattan apartment on Sept. 10, 1985, and the cause of her death was never publicly released. As a result, not much is known about Alexa. Her career was just getting started when she died, so it is hard to say what her net worth would have been at that time. 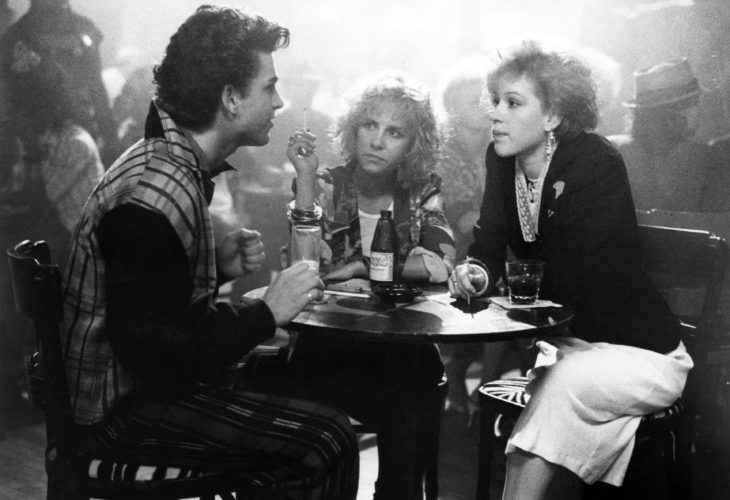 Estimated Net Worth: $8 million. Annie Potts is a well-recognized film, television and stage actress who’s best known for her roles in Ghostbusters, Pretty in Pink, Jumpin’ Jack Flash, Who’s Harry Crumb?, and Ghostbusters II. She’s also been working as a voice actress as Bo Peep in Toy Story and Toy Story 2. In terms of television, Annie is played big roles on Goodtime Girls, Designing Women, Love & War (a role that earned her an Emmy nomination), Dangerous Minds, Any Day Now, Joan of Arcadia, Over the Top and starred as Gigi Stopper on the short-lived comedy-drama GCB. She’s also appeared in Animal Practice, The Fosters, Grey’s Anatomy, NCIS: New Orleans and had a recurring role on Chicago Med. She currently has a main cast role on Young Sheldon. This actress has been keeping busy over the years and it’s paid off because she’s now worth an estimated $8 million. 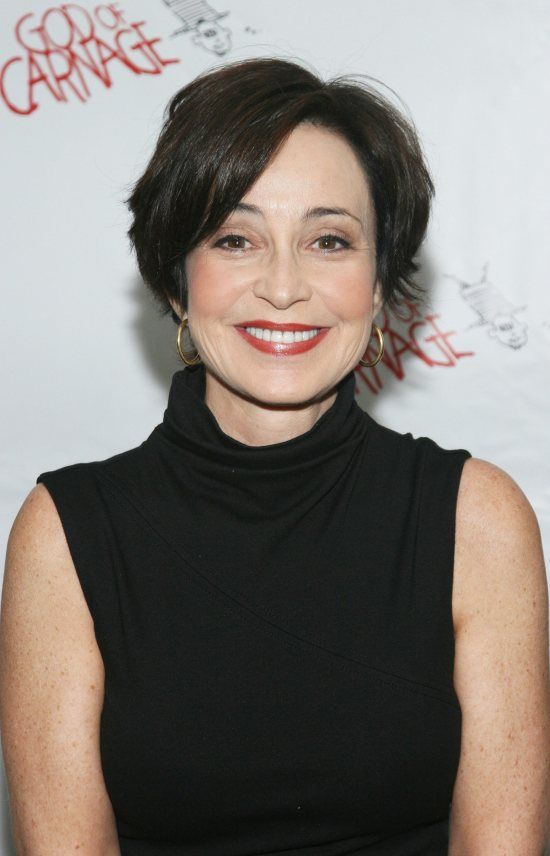 Estimated Net Worth: $10 million. McCarthy has done quite well for himself since playing the high school hunk on Pretty in Pink. He’s now recognized as an actor, travel writer, and director. The most notable roles in his career have been in films like St. Elmo’s Fire, Mannequin, Weekend at Bernie’s, Pretty in Pink, and Less Than Zero. In terms of television, he’s had big roles on Lipstick Jungle, White Collar, Royal Pains and The Family. McCarthy’s biggest money maker is his work behind the camera. He directed and starred in episodes of Gossip Girl and Lipstick Jungle, and directed episodes of Orange is the New Black, Alpha House, and The Blacklist. He’s done about 15 television movies and made appearances in countless films since the ’80s, but more recently he’s been focused working as a director on popular television shows. Today his estimated net worth is around $10 million. 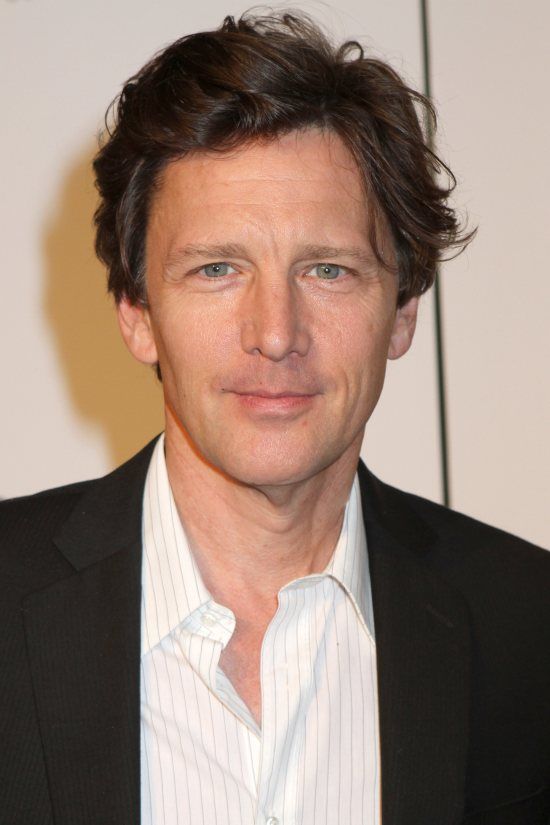 Estimated Net Worth: $10 million. James Spader has an extremely successful film career, mainly playing eccentric characters. His most credited role was in Sex, Lies, and Videotape which got him many nods from critics. He’s been appearing in prominent films since the mid-’80s with projects like Pretty in Pink, The New Kids, True Colors, White Palace, The Rachel Papers, Jack’s Black, Stargate, Wolf, The Music of Chance and Dream Lover — just to name a few. More recently he’s appeared in the film Lincoln, Avengers: Age of Ultron, Alien Hunter, Secretary, Supernova, Speaking of Sex, The Watcher and I Witness. It’s clear Spader has a long list of film credits! Lately, he’s become more focused on television with major roles in series like The Practice, Boston Legal, The Office and his current role on The Blacklist. Spader was approximately $125 thousand per episode of Blacklist at the moment. All of his dedicated acting work has earned him a net worth similar to his peers around $10 million. 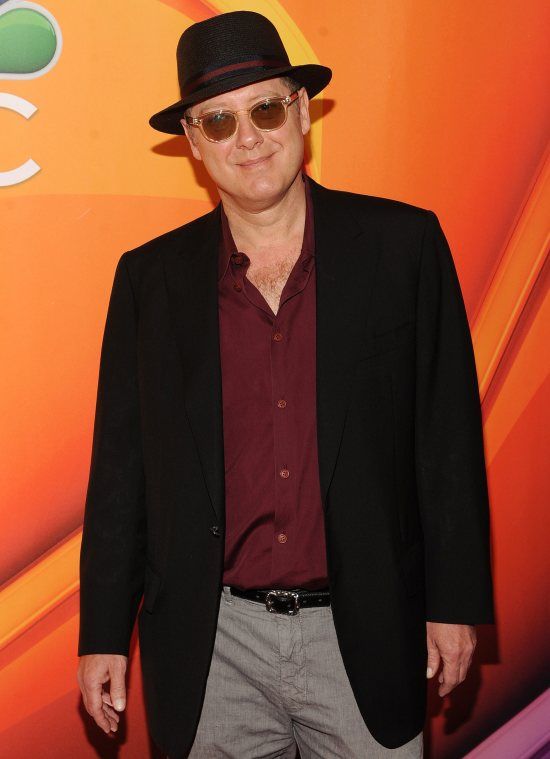 Estimated Net Worth: $65 million. Jon Cryer might have just been an average Joe when he appeared in Pretty in Pink, but now he’s a huge Hollywood star after maintaining a lead role as Alan Harper in the popular series, Two and a Half Men for twelve years! While working on for the series he was making a  whopping $650 thousand per episode. The role has earned him many Emmy nominations and wins over the years. Since landing this role he’s appeared on series like Danny Phantom, American Dad!, CSI, Hannah Montana, Husbands, Mom, NCIS, and The Ranch. In terms of a film career, Cryer’s breakout role was in Pretty in Pink and since then he’s had notable roles in the films Hot Shots!, Holy Man, Unstable Fables, Weather Girl, Stay Cool, Ass Backwards and Hit by Lighting. Today, Jon Cryer is quite successful and, if he wanted to, he could retire at any moment because he’s worth a whopping $65 million! 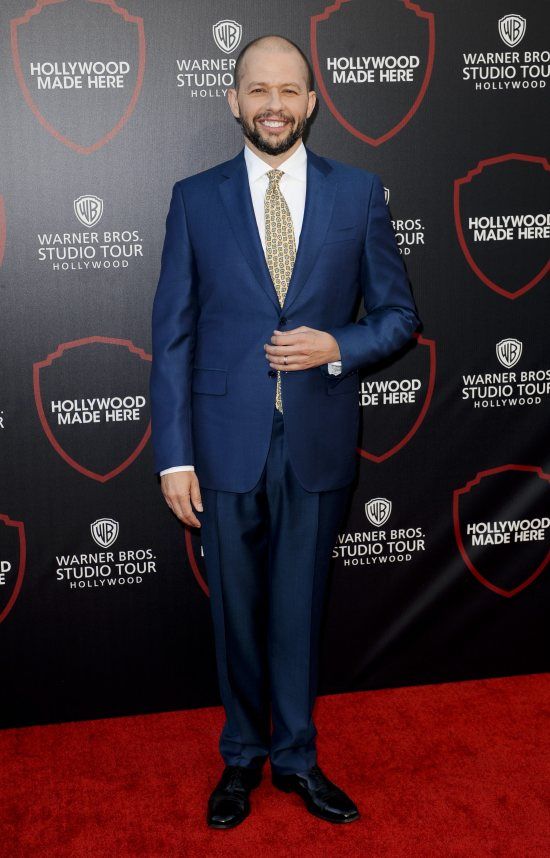 Estimated Net Worth: $11 million. This ’80s ‘it girl’ was miss popular when it came to choosing an actress for teenage flicks back in the day like The Breakfast Club, Sixteen Candles, and Pretty in Pink. As her career carried on she took on more film roles in movies like Bad Night, Jem, Cowboy Up, Teaching Mrs. Tingle, Office Killer, Malicious and For Keeps. Lately, she’s been more focused on building a career in television with roles in series like The Stand, Townies and as Anne Juergens in The Secret Life of American Teenager. Her biggest career moments were definitely back in the ’80s, but she’s managed to continue on working and remain successful with an estimated net worth at $11 million. 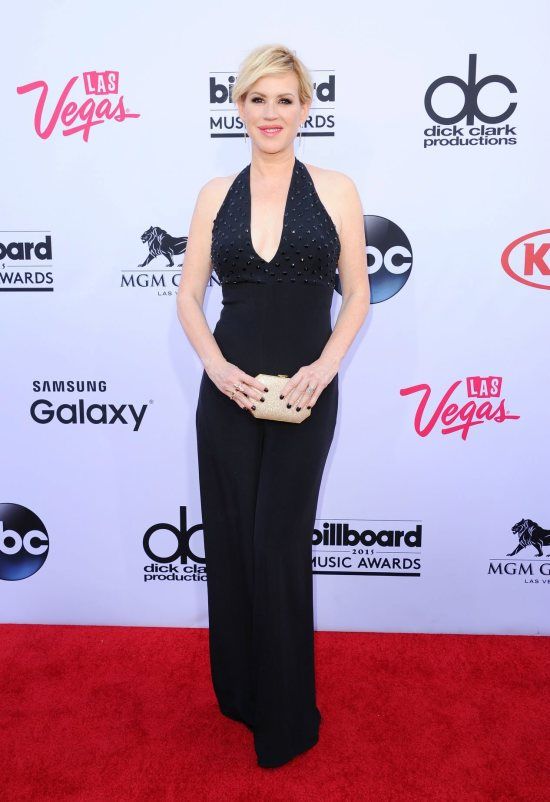