Home » Entertainment » Movies » Cast Of Mean Girls: How Much Are They Worth Now? 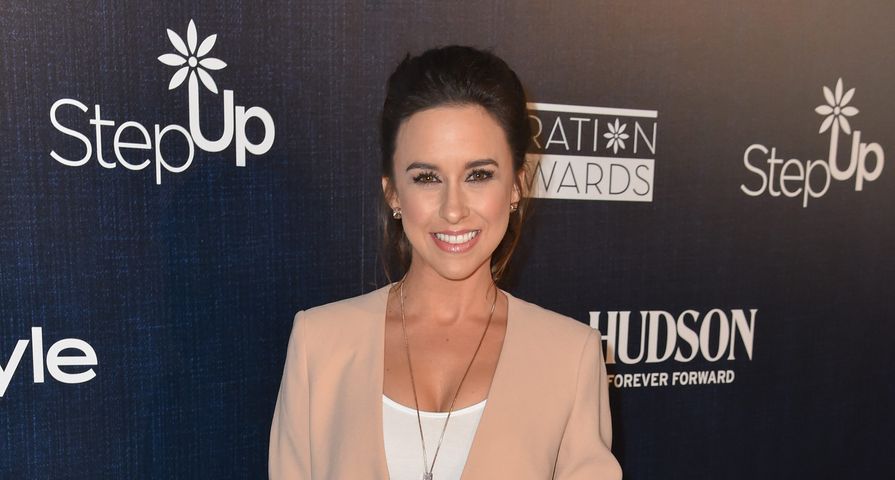 Surviving high school can be hard enough at the best of times but when there’s a popular clique that likes to assert their dominance (i.e. make anyone who’s not popular absolutely miserable) then it can be a downright nightmare. Or, it can make for awesome movie fodder. Thankfully, Tina Fey decided to tackle the screenplay for the film and Mean Girls was born. From the popular “Plastics” headed by Regina played Rachel McAdams to the awkward new-to-school Cady played by Lindsay Lohan, the movie made its way into the popular mainstream and is still sparking talks of sequels. Both have come up in Hollywood wheelings and dealings. In the meantime, the cast of Mean Girls has been keeping themselves busy, both on and off screen. You’ll definitely want to check out how much the cast of Mean Girls are worth now. Find out here who is worth the most today!

Estimated Net Worth: $3 million. Tim Meadows may be best known as one of the funny men on Saturday Night Live and it’s his association with fellow SNL’r Tina Fey that got him his other well-known role, that of Mean Girls principal, Mr. Duvall. You may have also seen him in films like Coneheads, Wayne’s World 2, and his signature The Ladies Man or shows like Everybody Hates Chris and The Office. His funny-man ways and comedic work has helped him amass a personal fortune of an estimated $3 million.

Estimated Net Worth: $45 million. Tina Fey was one of the masterminds behind Mean Girls, tackling the movie’s screenplay and doing a darn good job of it if audiences (and box-office numbers) have anything to say about it. She also appeared in the movie as Math teacher (and rumored drug-dealer) Ms. Norbury. The film was just one of many Fey has appeared in and you’ve probably also laughed along (or at) her wild jokes in Baby Mama and Muppets Most Wanted. But it was her time on SNL as both a write and performer and her wildly popular stint on 30 Rock that made Tina Fey a true force to be reckoned with in Hollywood. She managed to bank herself a tidy $500 thousand per episode of 30 Rock and that only adds to the $13 million she made in 2011 along from the sales of her book, Bossypants. The multiple award winner is currently estimated to be worth an impressive $45 million.

Estimated Net Worth: $500 thousand. Daniel Franzese isn’t a stranger to movies. Getting his start in acting while appearing in 2001’s Bully, Daniel was also one of the kids who initially tried to warn Cady away from the dominating Plastics. He’s also appeared in a long list of productions including Party Monster, War of the Worlds, and TV’s CSI: Crime Scene Investigation. He’s also an active curator working on multi-artist shows about things like the deaths of famous people and superheroes and villains. He may not have hit the millions yet, but Daniel Franzese is worth an estimated $500 thousand.

Estimated Net Worth: $4 million. Lizzy Caplan was originally deemed too pretty to play Janis in Mean Girls, but her ability to portray raw emotion nabbed her the part. Playing one of the not-so-cool kids in school – or at least not a member of The Plastics – Janis wasn’t Lizzy’s first encounter with cliques. While she was still in high school herself, Lizzy Caplan was up for a small part in Freaks and Geeks to play Jason Segel’s girlfriend, Sara. She’s also been seen appearing in Smallville, Hot Tub Time Machine, and on Showtime’s Masters of Sex. Her roles have resulted in a fancy little fortune of $4 million.

Estimated Net Worth: $300 thousand. Jonathan Bennett found himself in the middle of a teenaged drama meltdown as Aaron Samuels, the romantic interest of Mean Girls main character, Cady, and ex-boyfriend of Plastics head mean-girl, Regina. Fans of the actor and model may also have spotted him on TV while working on Veronica Mars and All My Children or while competing during season 19 of Dancing With The Stars (he was eliminated during week 6 and finished in 9th place, if you were wondering). This is just the tip of the iceberg though as this is one busy fella, taking bits parts and roles as they come fast and furiously, which has netted him an estimated personal worth of $300 thousand.

Estimated Net Worth: $10 million. Amanda Seyfried originally auditioned for the role of Regina, but the filmmakers thought her spacey humor would better suit fellow Plastic gal, the sweet but ditzy Karen. The role was one of many along the road to success for Seyfried who started modelling as a child and began acting on soap operas like As The World Turns and All My Children. She landed her first big role on HBO’s Big Love before launching her career even further into the stars by appearing alongside Meryl Streep in Mama Mia. From there, it’s been a steady line of jobs and job-offers for the young actress who looks like she’ll be busy for a long time coming and will add to her estimated personal fortune of $10 million.

Estimated Net Worth: $3 million. If you’ll always think of Lacey Chabert as Claudia Salinger from Party of Five, no one will blame you and you’re certainly not alone. But you may also think of her as one of The Plastics that ruled and tormented the high school students in Mean Girls. She’s also lent her voice to various productions including The Wild Thornberrys and Family Guy. Little Claudia, or, um, Lacey is now worth an estimated $3 million.

Estimated Net Worth: $14 million. Rachel McAdams won the role of lead Plastic and ultimate Mean Girl Regina because Tina Fey felt that her sweet and polite ways would make her perfect for the ultra-nasty role. Um, okay. But when you witness Regina’s cool and calculating ways in the movie, you understand a little better. Whatever the reasons behind the casting, Rachel McAdams helped to establish the movie as a teen classic and epitomized the popular cruel girl at the top of the high school hierarchy. Fans can be forgiven for failing to immediately recognize Rachel when she morphed into her next roles as the straight blond hair and snarky smile were gone, gone, gone. Taking Hollywood by storm with starring roles in The Notebook, Wedding Crashers, The Time Traveler’s Wife, Sherlock Holmes, and her foray into television stardom with True Detective have resulted in an estimated personal fortune of $14 million.

Estimated Net Worth: $500 thousand. Oh, Lindsay Lohan! She initially auditioned for the part of top Mean Girl Regina, but when she was offered the part of Cady, she thought it might be a good idea to take the role to prevent hurting her reputation by playing a nasty character. Repeat: She wanted to prevent hurting her reputation — her reputation which now includes drunken mishaps, rehab stays, and questionable acting employment. All of her troubles have taken a toll not only on her reputation, but also on her bank account and despite working in the industry since she was a child and nabbing starring roles in hit movies, she is currently estimated to be worth $500 thousand with a large chunk of her earnings going towards taxes and debts. We’re rooting for you, Lindsay!