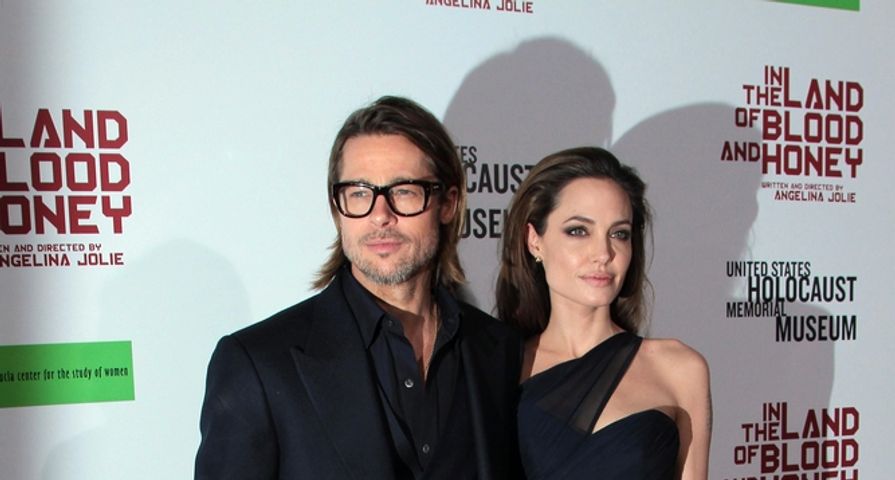 Since Angelina Jolie filed for divorce from Brad Pitt one week ago, things have been getting ugly. Sources close to both parties have been leaking their side of their story to Us Weekly, People and TMZ and it’s becoming increasingly obvious that, despite their seemingly perfect relationship, these two are going to battling it out for custody of their six kids. Since so much is happening, we have rounded up 10 latest developments in the couple’s acrimonious split:

10. Maddox Was Involved in the Fight on the Plane

As already reported, there was an incident aboard a private jet that pushed Angelina into filing for divorce. According to People, Pitt was drunk on the flight and there was an argument between him and Angelina. One of the couple’s children got in the middle and then there was a parent-child argument that wasn’t handled in the right way. TMZ has a different story, however. They claim that Brad and Angelina were having an argument when Maddox jumped in to defend his mother. Brad reportedly lunged at Maddox and Angelina jumped in to protect her son, but Brad did make contact with Maddox. TMZ alleges that Brad was not drunk at the time of the incident, but he did get drunk afterwards. 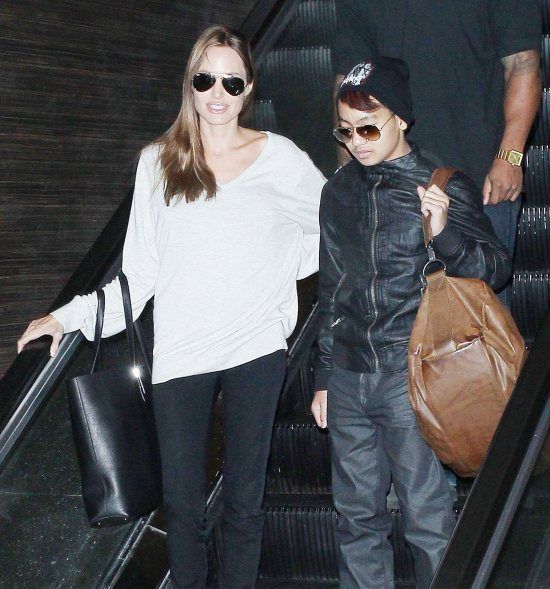 9. The Incident Was Caught on Camera

The actor and actress’ altercation aboard the private jet was reportedly caught on camera. Insiders told Us Weekly that Pitt can be seen on the video “looking drunk” and “yelling” at Angelina, but the incident between Brad and Maddox that got physical cannot be seen. “Brad is seen yelling a lot during it, but nothing physical,” a source said of the footage. 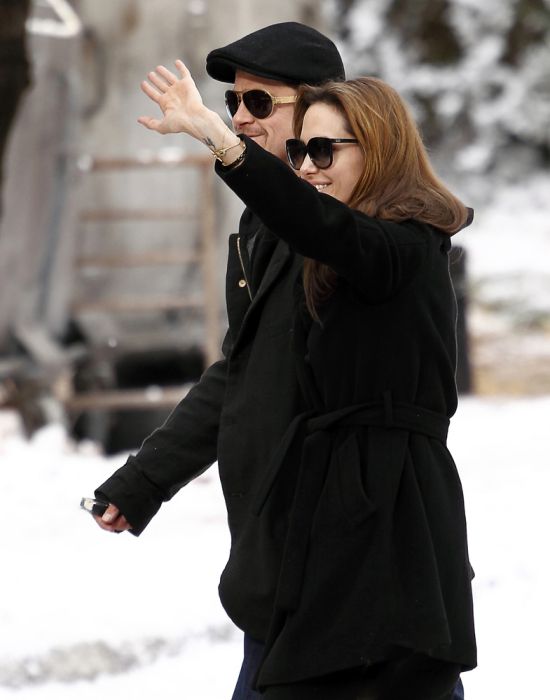 8. FBI and DCFS Looking into the Plane Incident

After the incident on the private jet, L.A. County Department of Children and Family Services (DCFS) was called to investigate. No one knows who called them, but they notified the LAPD, who determined that they did not have jurisdiction because the alleged incident occurred in the air on a flight from France to the U.S., so it was referred to the FBI. According to TMZ, DCFS didn’t see any signs of injury on Maddox and it is highly unlikely that anything will come of DCFS and the FBI’s probe. 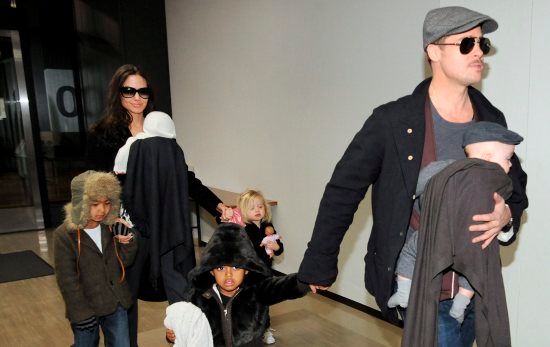 A source close to the actor told People that he is “wrecked” by Angelina’s decision to file. “He got a heads-up [about the filing] two days before, and he was appealing to her to do this quietly – not to save the marriage but to consider the well-being of the children – and it was ignored,” the source said. “He was willing to do anything, change any habit, change any lifestyle, to do what had to be done to make this work. And by ‘make this work,’ that means doing what has to be done to make even a split one that is amicable and in the best interests of the children.” 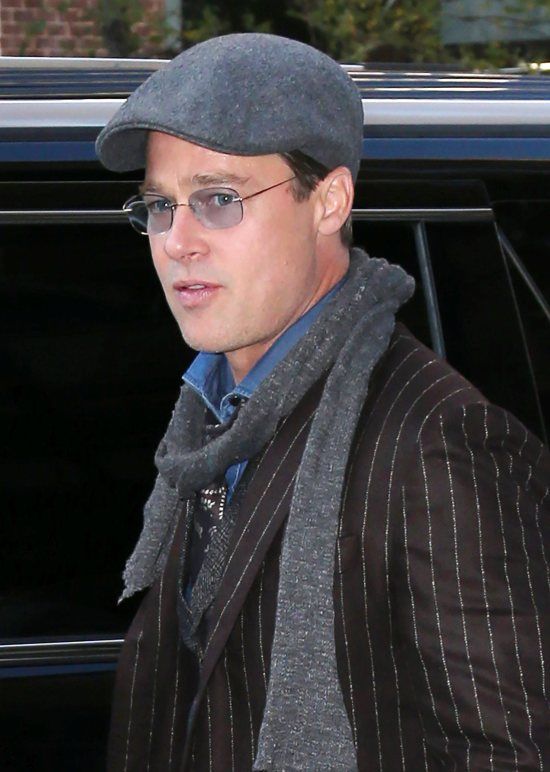 6. Angelina Jolie Is in Agony

After filing for divorce, the actress has been in agony. “Her family is broken and she is in agony,” one of her relative’s told People. “Her children are recovering from the events that brought about the filing of the divorce.” Her only concern right now is for her six children. “Her focus is on their health and emotional well-being,” the source said. 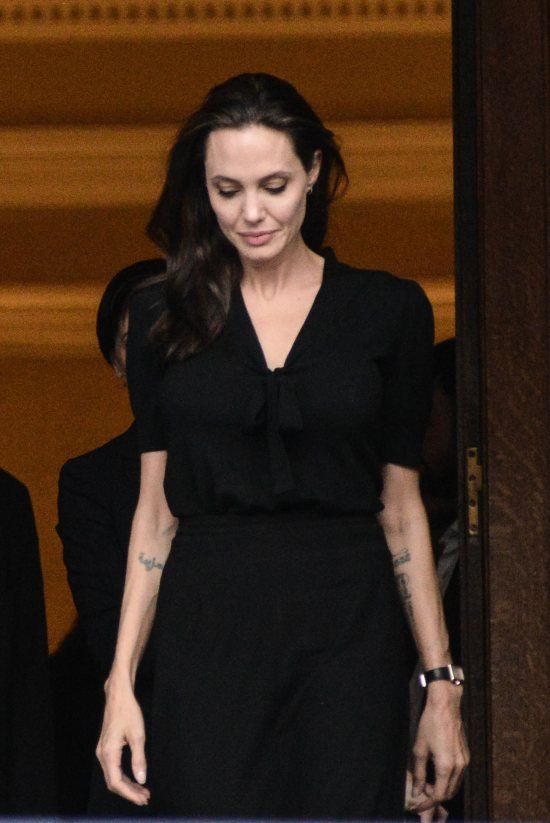 5. Angelina Rented a House Before She Filed for Divorce

Before Angelina filed for divorce from Brad, she was in a rush to secure a $95,000 a month rental in Malibu for herself and her six kids. It features five bedrooms, “a “lagoon-style heated pool, ocean views, media room, in-home theater, gourmet kitchen, separate guest house with bedroom, bath and gym, spacious patios with ocean view dining and entertainment space.” 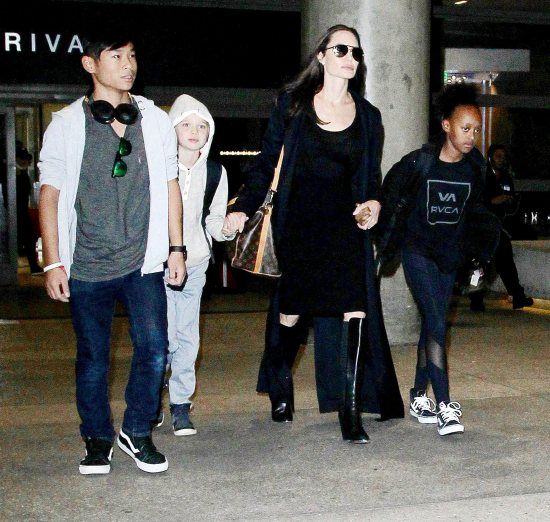 According to Us Weekly, the By the Sea director completely severed all lines of communication with Brad after she filed for divorce. “Angelina has blocked all incoming text messages and also Brad’s numbers,” an insider told Us. This left Pitt even more devastated. “He is beside himself and has been crying. He was completely caught off guard and blindsided and had no idea she would do this,” the source said. 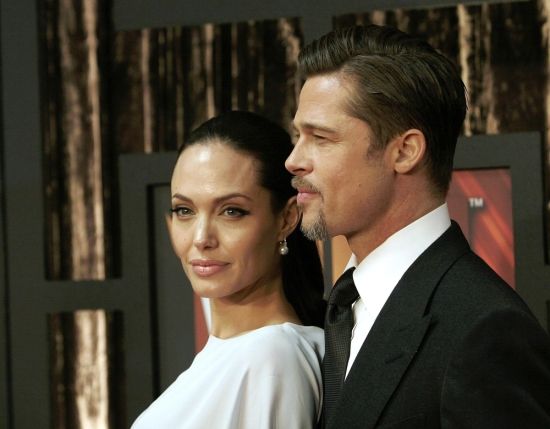 3. Brad Didn’t Have a Lawyer When Angelina Filed for Divorce

When the actress turned humanitarian filed for divorce, she had a lawyer, but her estranged husband didn’t. She literally filed for divorce a minute before the courts closed on Monday evening. She is using Laura Wasser who represented her in her divorce from Billy Bob Thornton. It wasn’t until Thursday, September 22 that the Fight Club actor hired family law attorney Lance Spiegel, who is famous for representing Charlie Sheen. 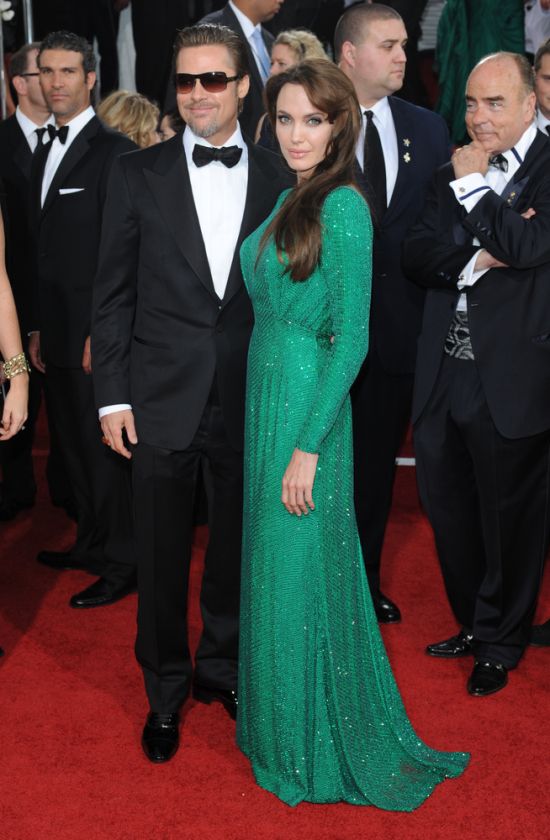 The Oscar-nominated actor hasn’t seen his kids since Angelina filed for divorce. He plans to see them after he is cleared of the abuse allegations. “He knows the severity of the allegations and wants to be cleared of abuse before he sees them. He is confident he will be cleared. The kids are asking to see Brad, so he is hoping to see them next week,” an insider told Us Weekly. “He’s so torn up and shattered, not only because of the divorce but because he hasn’t seen the kids and he really wants to. Being apart from them is part of why he’s so torn up.”

The former couple has about $400 million between them, but they won’t be fighting over it cause they have a clear-cut prenuptial agreement that says who gets what. They have about 12 properties between them. Seven of them belong to Brad, two to Angelina and three that they bought together before they were married – a vineyard in France, a mansion in New Orleans and an apartment in New York City. It’s unclear right now who will be getting the three that they bought together. 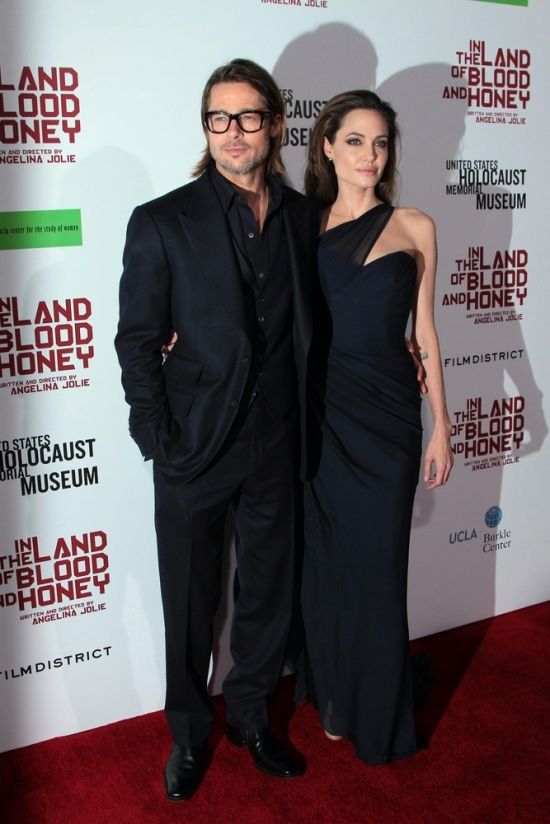