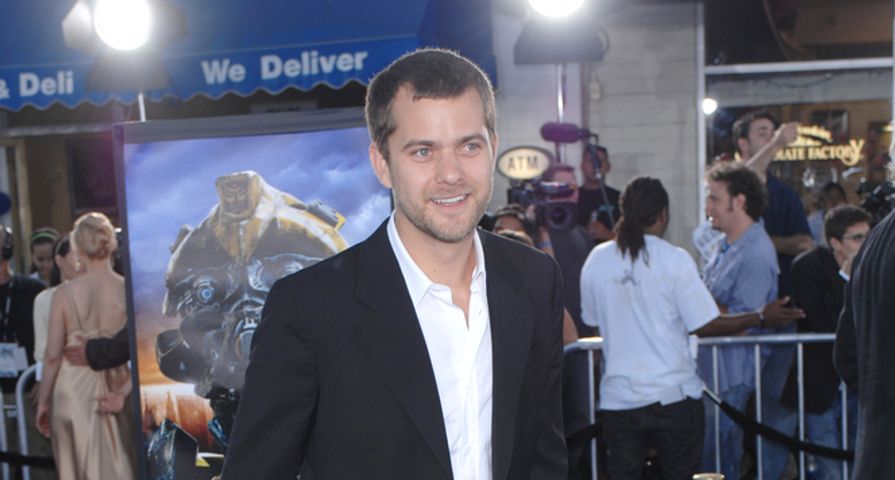 Joshua Jackson first rose to fame on Dawson’s Creek as Pacey Witter and the years that followed he managed to establish himself on other television shows like Fringe and The Affair. Even though he began his career as a teen star, he’s become so much more. Since he has a birthday coming up, we have 9 things you probably didn’t know about the handsome star:

He was born in Vancouver, British Columbia, to a Texan father and an Irish mother, but lived in California until he was eight and then moved back to Vancouver with his mother and younger sister, Aisleagh. He was born into a show biz family. His mother, Fiona, was a casting director.

The former teen idol considers himself Canadian. “I’m all three, triple nationality. If I had to choose, I think I’m mostly Canadian. As much as I feel a part of American life, there are still aspects of this country that make me glad to be Canadian,” he told The Guardian.

The Mighty Ducks actor owns his childhood home in Topanga, California. He lived there for part of the year with his girlfriend at the time, Diane Kruger, and they spent the other part of the year living in Paris, France.

In 2002, Jackson was arrested at a Carolina Hurricanes ice hockey game in Raleigh, North Carolina, for drunkenly assaulting a security guard. He was charged with assault and tests administered in jail to the actor showed that his blood alcohol level registered at 0.14 percent. Prosecutors, however, agreed to dismiss the assault charge after Jackson agreed to attend alcohol education classes and perform 24 hours of community service.

The Dawson’s Creek star considered quitting acting after Dawson’s Creek wrapped for good. “At that time in my life what I wanted to do was not be an actor,” he told Elle. “I was quite burnt out. It’s a lot of work. And, on that show we were doing 22 episodes a year. It’s a grind. Truthfully, the process of making 22 episodes of television a year is not very pleasant. I just wanted to stop. It wasn’t until the following year when I went and did a play in London that I actually enjoyed being an actor again.”

The Shutter actor’s first date with his ex girlfriend, Diane Kruger, was awful. She claims that he talked about himself the entire time and then went in for a kiss, while he insists that she had an allergic reaction to some of the flowers the restaurant had on display. “She starts sniffling and sneezing for the next hour and a half,” he said. “The choices were sit in silence or vamp… So yeah, I might’ve talked a little bit too much at dinner, but I was just trying to keep the conversation moving and then why not lean in for the kiss?” The next day, he sent her a box of flowers with a box of tissues inside, but it still took a couple of years for them to finally start dating.

While filming the first season of Dawson’s Creek, he briefly dated Katie Holmes. According to her, Jackson was her first love! “I’m just going to say that I met somebody last year, I fell in love, I had my first love, and it was something so incredible and indescribable,” she told Rolling Stone in 1998.

In high school, Jackson was a class clown. “I have an off-beat sense of humor and I enjoy laughing, having a good time. I often got in trouble for it,” he said. He was also always getting into trouble because of his truancy and his constant mouthing off to the principal. During his sophomore year, he got expelled from Kitsilano High School in Vancouver, so he completed high school via correspondence classes.