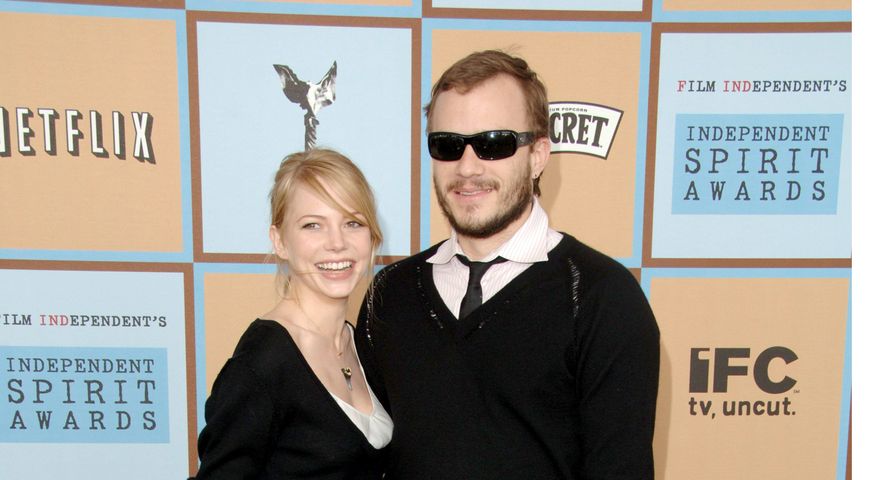 Heath Ledger and Michelle Williams definitely had one of the most tragic relationships in celebrity history. It really seemed like they were meant to be, but then they broke up and, within six months, he had passed away. It’s truly sad. Many of us were really hoping that the notoriously private couple would get back together and live out the fairy tale, but that’s impossible now. For those of you who adored Heath and Michelle together, we have 9 things that you didn’t know about their relationship:

They met on the Calgary set of Brokeback Mountain in 2004. He played a closeted gay cowboy and she played his long-suffering wife. They bonded during a scene when their characters’ were tobogganing down a hill. On the third take, Michelle fell off of the sled and twisted her knee and needed to be taken to the hospital. As they were preparing to take her to the hospital, everyone could see Heath smoothing her hair back and insisting that he go with her. From that moment forward, it was pretty obvious to their co-stars and crew that Heath was falling in love with Michelle. 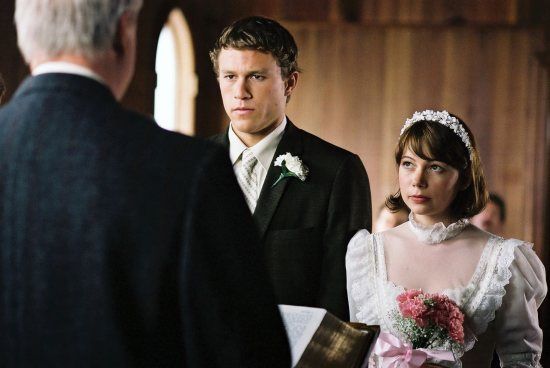 Heath and Michelle got pregnant while they were filming Brokeback Mountain and their daughter, Matilda, was born just days before the movie opened in October 2005. For a while, he became a stay at home dad while Michelle went to work. “I’m Mr. Mom,” he told the Boston Globe. “I get [Michelle] granola and cook her an egg, I clean the dishes, and then I’m cooking lunch… I love my new job.” 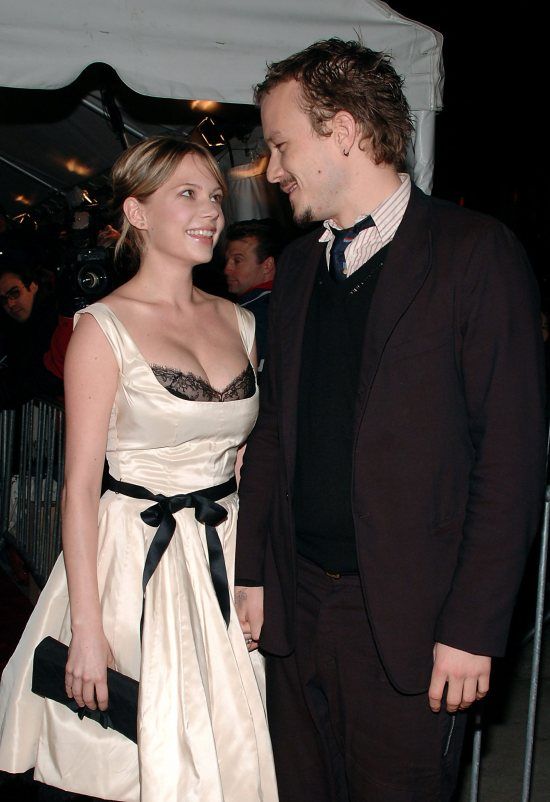 During the 2006 award season, which saw both Ledger and Williams get Oscar nominations for their performances in Brokeback Mountain, a grainy video surfaced of the actor at a party drinking beer and claiming that he used to smoke five joints a day for 20 years. In the video, someone can be seen beside Ledger snorting what appears to be cocaine, as the actor tells the person that his girlfriend, Williams, would be upset with him for being at the party. 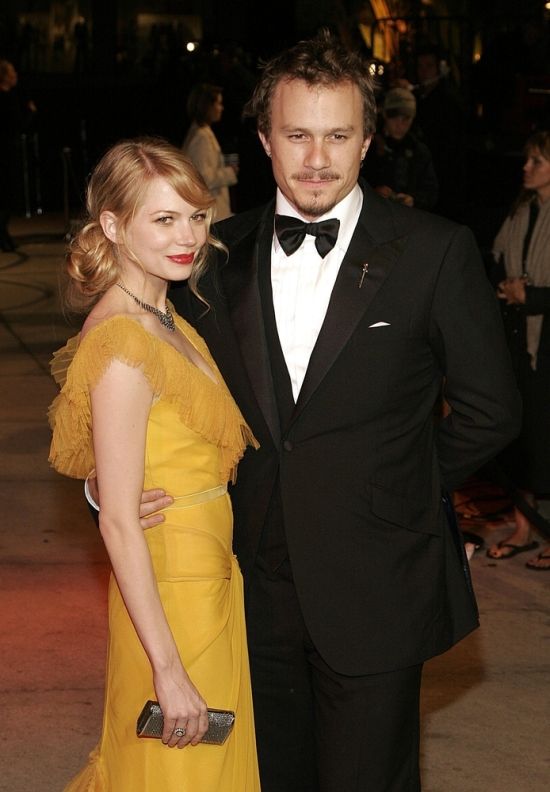 Rather than settle down in L.A., Heath and Michelle settled in Brooklyn in a moss-green townhouse in Boerum Hill. During this period, after the Oscars, the couple seemed quite content. “It’s the closest we’ve ever come to feeling like we can lead a normal life,” Ledger told New York magazine. “We’ve localized ourselves. I don’t think there’s another place on earth I’d rather be right now. We’re very happy.” 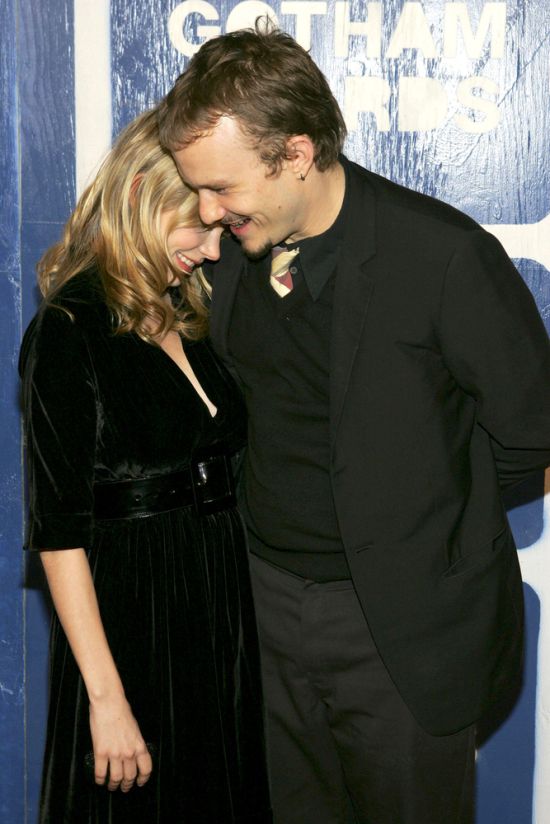 After confirming their engagement in August 2005, Ledger and Williams were spotted getting a marriage license in New York in November 2006. While there were rumors in early 2007 that they had secretly wed, the couple never officially tied the knot. Ledger once said that it just wasn’t necessary. “I really don’t feel like I need a piece of paper to validate the love I have for her,” he said. “She’s my soul mate.” 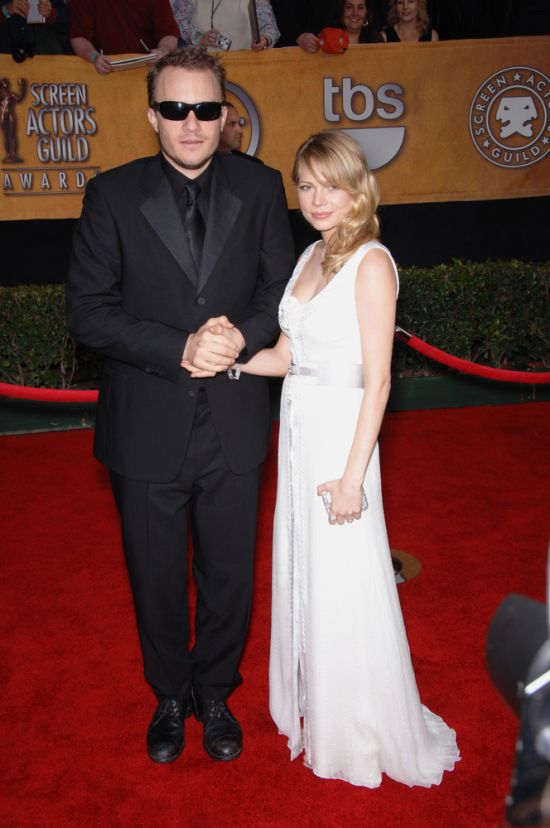 The Ned Kelly actor’s reported drug use and partying is what was rumored to have caused issues in the relationship. When they would stay at the Chateau Marmont with their daughter, the Dawson’s Creek actress would be upstairs in the room and he would stay in the garden and lobby for hours. Ultimately, there were just too many differences and having a child really drove this point home for Michelle. “She kind of turned her head to those at the beginning, but when Matilda was born was really when she started to reevaluate things,” a source told People. 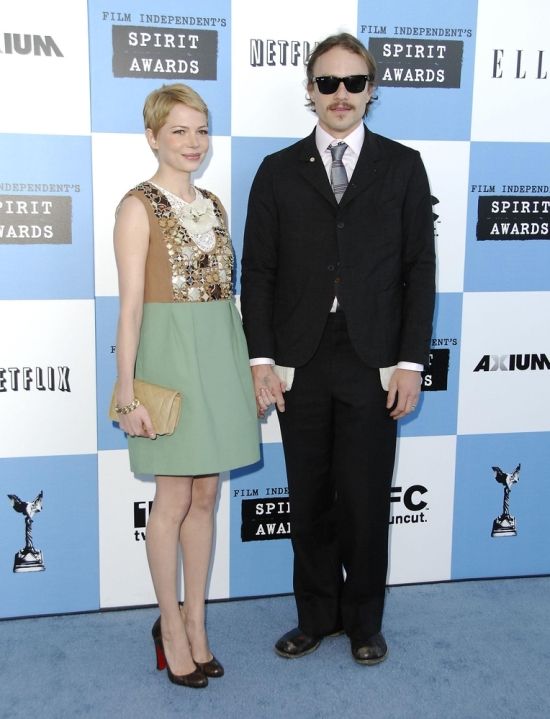 They broke up during the summer of 2007 while Ledger was filming The Dark Knight. According to Terry Gilliam, who directed the actor in The Imaginarium Of Doctor Parnassus, their relationship began to mirror that of their characters in Brokeback Mountain, with Ledger going off to be with his friends while Williams became isolated and resentful of his absences. There was reportedly an increasing pressure for the actor to woo Oscar votes and, while he wasn’t comfortable doing that, Michelle reportedly was. “That was the moment when it changed, when he realized, uh-oh, we perceive the world differently,” Gilliam told Vanity Fair. 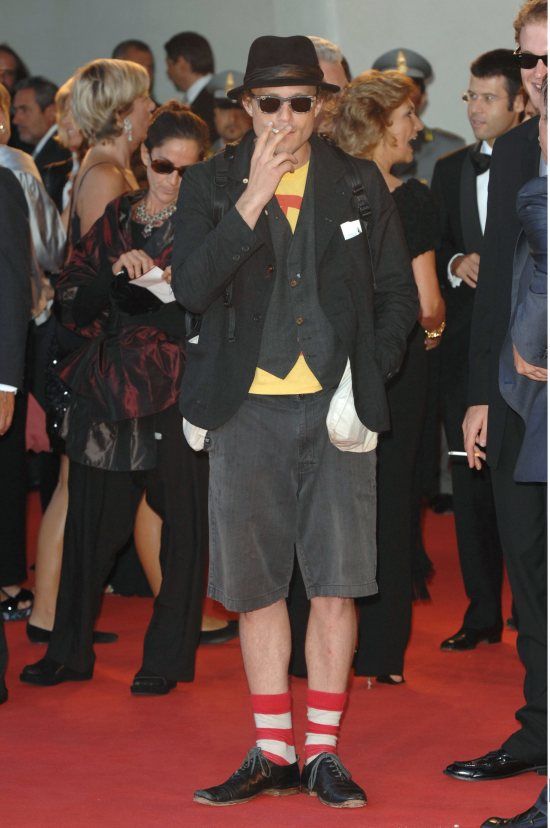 The breakup reportedly became ugly because Michelle believed that Heath was doing drugs. More and more lawyers got involved and he quickly became frustrated with the process and was afraid that he might lose custody of his daughter, Matilda. The only good to come out of this was that Heath stopped smoking weed and drinking alcohol; however, he was still using a variety of prescription medications, which ultimately caused his death in January 2008. 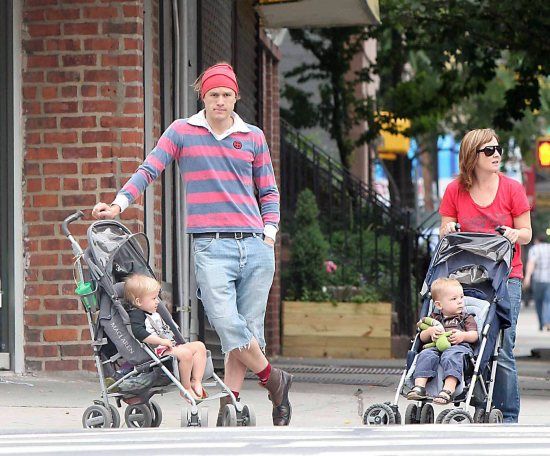 In 2012, the My Week with Marilyn actress told GQ that when she met Heath, she knew that they would have a special connection. “Our initial meeting, the circumstances of how we first met, were cosmic or something,” she said. “Yeah, a lot of things happened at once. It’s a bit like, we had a lot of things to do because we didn’t have a lot of time, or something.” In that same interview, she was asked if there was a part of her that imagined that she would end up with Heath. She answered that it was one of her “favorite things to imagine” and one of her “favorite places to visit.” 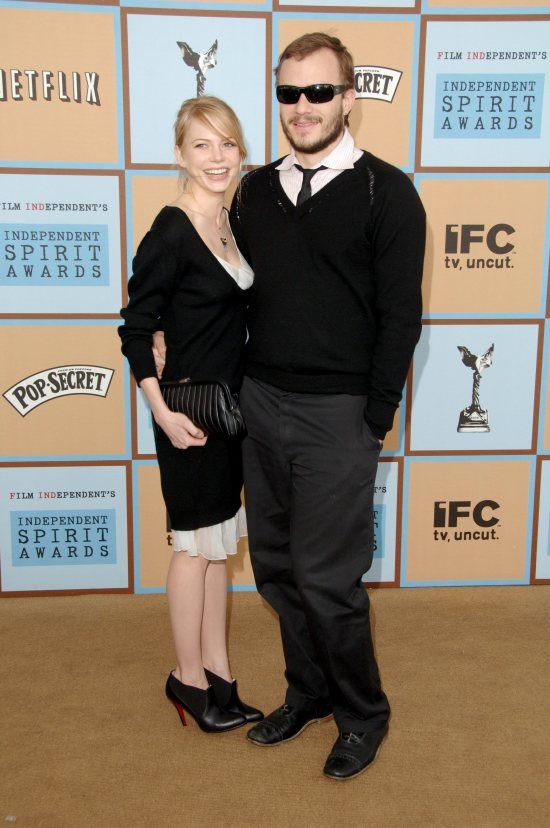