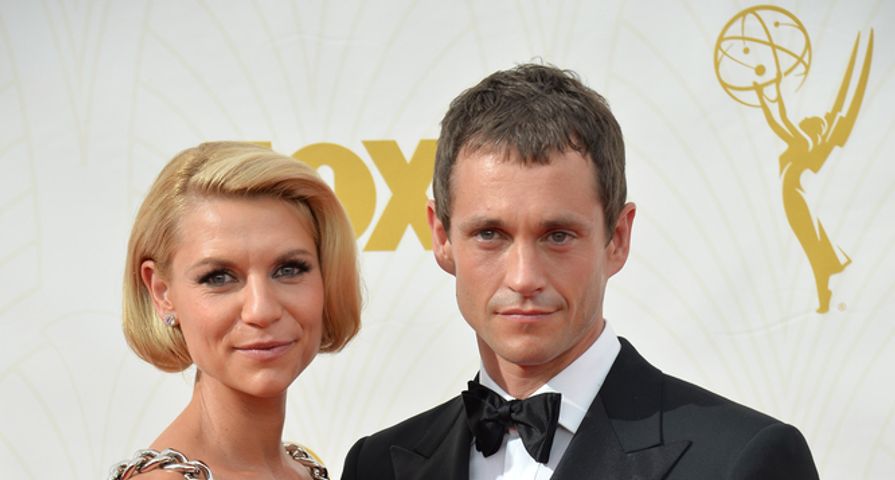 Claire Danes and Hugh Dancy have one of the most solid relationships in Hollywood, and it’s probably because they don’t seek out the spotlight and instead just focus on their relationship and their family life. Even though these two are ridiculously private, we have rounded up 7 things most people don’t know about their relationship:

They met on the set of the movie Evening in 2006. Claire was playing the character Vanessa as a young girl while Hugh played her love interest. The two quietly dated until she confirmed their relationship while she was on David Letterman in June 2007. While there have been rumors that she and Hugh hooked up while she was dating Billy Crudup, she claims that she fell for him while she was very single. “I was very recently single, and I had never been single before, so we were just friends for a while. [Hugh and I] met in Rhode Island when it was at its most audaciously beautiful, in the fall. And there was one day when we were bicycling by the water and it was sparkly and idyllic, and I just had this dumb epiphany, like, I’m really just happy,” she told Marie Claire. 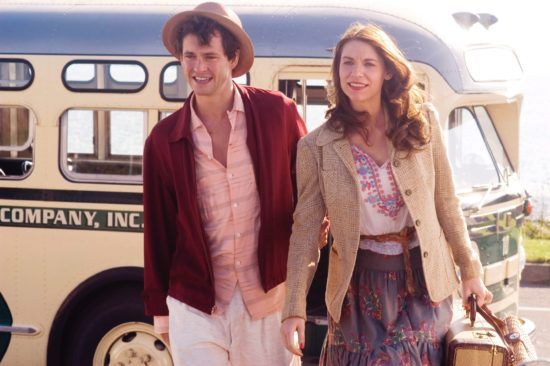 The Homeland actress and the Hannibal actor announced that they were engaged in February 2009 and were married seven months later in early September 2007 in a secret, low-key ceremony in France with just their families and a few close friends in attendance. Not many details are known about the wedding except that Danes wore a dress designed by Narciso Rodriguez. 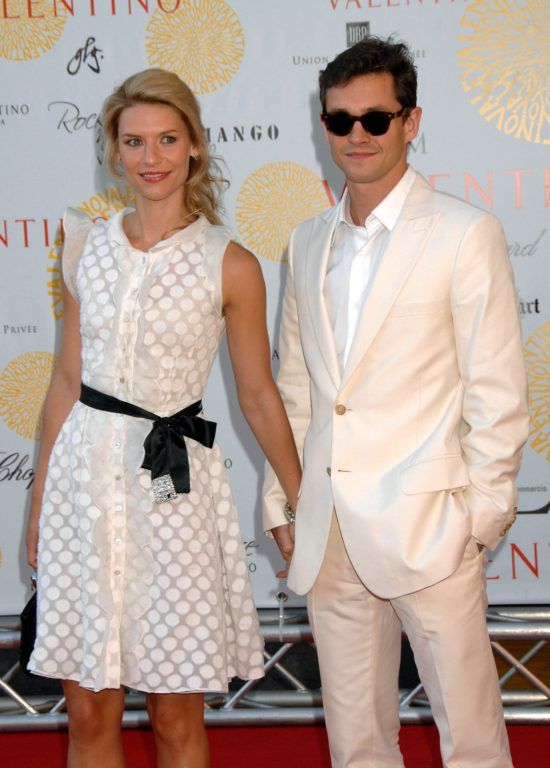 According to the British actor, he and his wife have guidelines in their relationship. “We have got to be happy as a unit and I also want both of us to be happy independently and fulfilled in what we do, so there has to be some elbow room … You have to have, not rules, but things to aspire to, like not being apart too long, basic stuff. Don’t take a job in Australia without telling me! Hah, that came out sounding a little personal. Neither of us has done that yet,” he told The Standard. 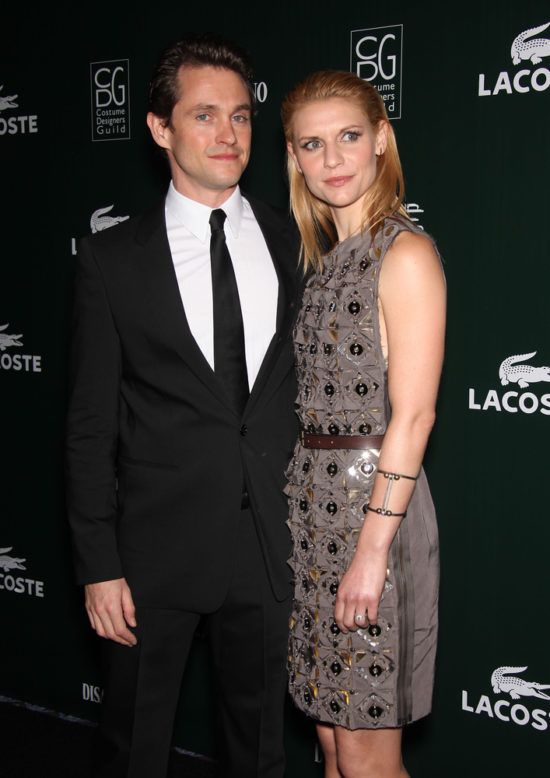 The couple has one child together, Cyrus Michael Christopher, who was born in 2012. Both the actor and actress worked following Cyrus’ birth. He would often accompany his mom to the set of Homeland where he became a little director in training. “He says, ‘Action!’” she told People. “He’s a real set baby. It’s really sweet. He loves the [show’s operations room] because of all the lights. It’s a great environment for a kid. It’s the circus!” 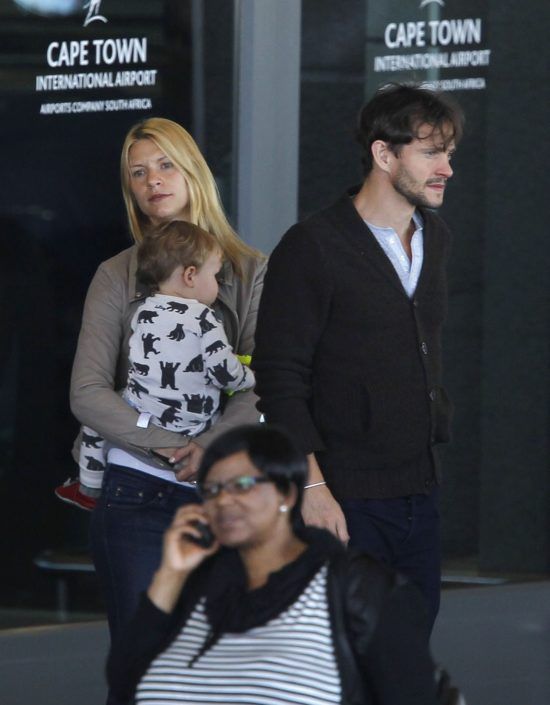 They make sure to have date night even if it means they get dressed up for dinner in their own home! “Well, it’s true that you often kind of forget to see the person you’re most intimate with, but occasionally I’ll come to and sort of think, Oh my God! You’re really, really good-looking! [Laughs.] I’m embarrassed now! It’s nice to occasionally have that flash. People talk about ‘date night,’ and it is true: Sometimes you have to apply yourself, or at least apply lipstick to yourself. You kind of have to dress up, just because. You know, wear heels to your own dinner table,” she told Glamour. 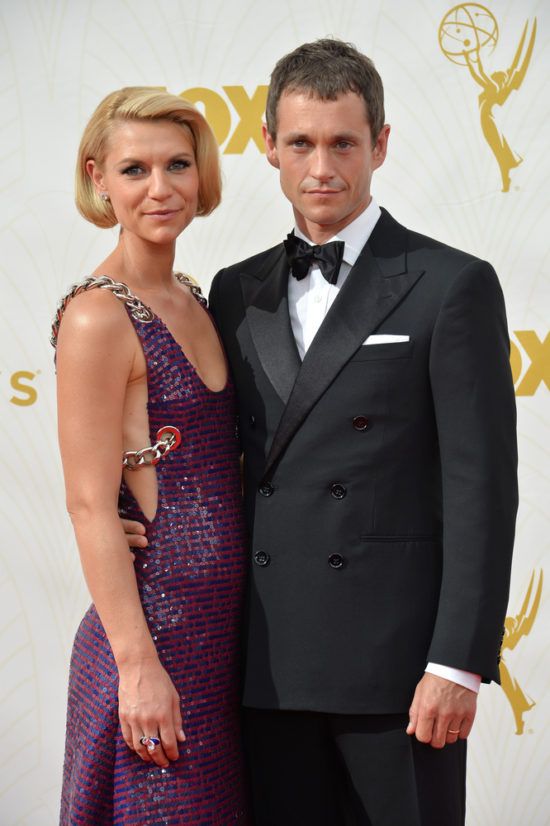 They have a country house in New York’s Hudson River’s Valley where they spend their weekends doing normal people stuff like perusing farmers’ markets, trying new recipes and going to auctions. They also have a home in West Village, New York City, which they bought in 2013, which features four stories, an open plan kitchen, and dining area plus five bedrooms, as well as a courtyard, a terrace off the library and a roof garden. 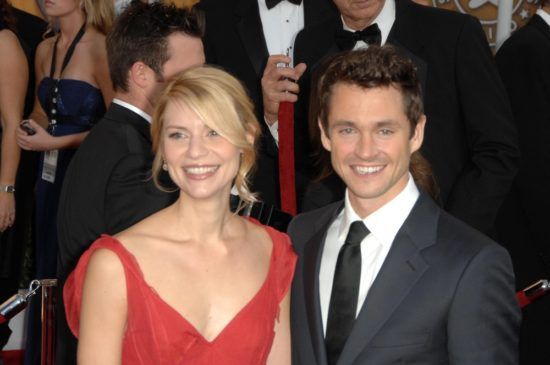 Claire claims that she lucked out with Hugh – he’s always been the right man for her. “Hugh was just the right partner for me. I got very, very lucky… There’s only so much credit you can take when it just sort of works, you know? And obviously we work hard at maintaining our relationship — that is central to both our lives — but at the same time, it’s just this kind of ease that I can’t really account for,” she told Elle. 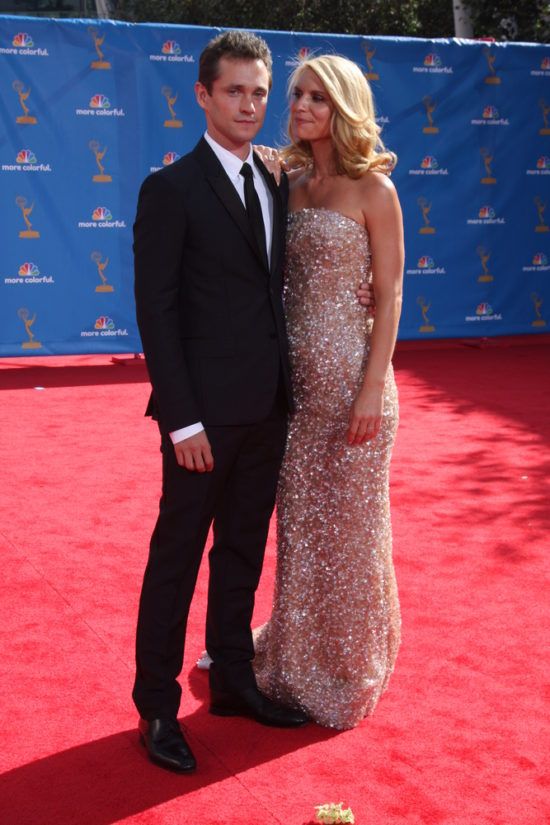