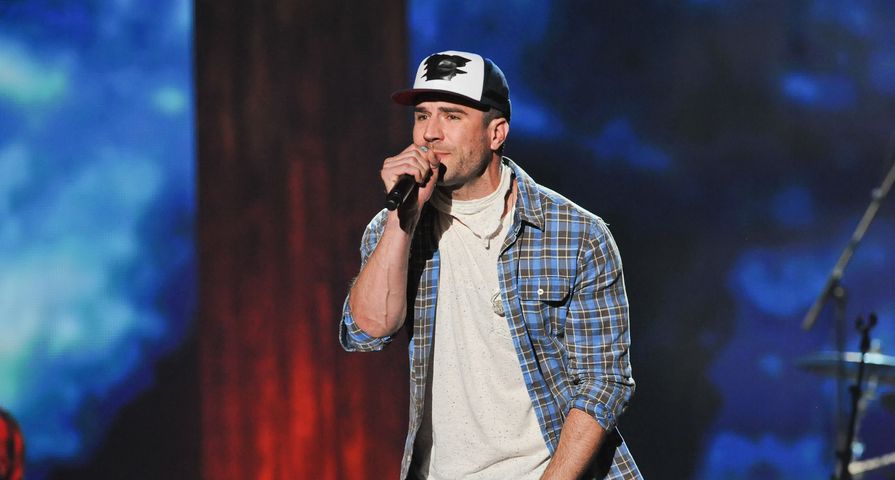 Country music is an ever-changing genre, and it is safe to say that recent years has seen a major shift in the “typical” sounds of country. Gone are the days when the genre was recognizable by its “country twang” and crying over spilled beer and broken down tractors. Now, country artists are being played on pop or even rock radio stations, and they are claiming influences from a wide array of music genres including rock and rap. While many country fans see this as a decline in quality in the music, it has also opened the door for many people who are not usually country music fans to get involved in the music, and make it much more mainstream and popular. Check out 9 Singers Who Are Transforming Country Music.

In recent years, country superstar Luke Bryan’s music has undergone a noticeable change, and while he is offended by the term “bro-country,” many agree he is now catering towards a wider demographic than just country fans. As one of the leading artists in country music, Bryan’s influence is pretty massive and, when he made the switch to include more songs with pop, rock and even rap beats behind them, he invited many artists to do the same, and with great success.

Unlike many other new country artists, Kacey Musgraves isn’t transforming the genre by changing the sound, but instead through her lyrics. Although country music is always changing and adapting like all other genres, it has always remained somewhat conservative and Musgraves has challenged that with what some regard as controversial topics. In many of her songs, Musgraves sings about acceptance for everyone of all sexualities, as well as broader lyrics about sex, marijuana use and questioning religious sentiments. Although country music has changed over the years, Musgraves is still one of the only artists to take on so many of these topics in the genre.

Carrie Underwood has never subscribed to the usual country music sound since she got her start by winning American Idol Season 4 in 2005. Her appearance on the show gained her fans well outside the genre, and although she is a conservative country girl, Underwood’s pop-country songs appeal to all kinds of music lovers and gives them a different outlook on country music. In addition, her good looks and deal singing the Sunday Night Football theme song for NBC has broadened her fanbase outside of usual country fans.

Darius Rucker just has success in the music industry, it really doesn’t matter which genre, and his musical influences have really changed country music in recent years. After great success as lead singer and guitarist for Hootie & the Blowfish, Rucker emerged as a country artist in 2008, and in a genre predominantly full of white artists, Rucker became the first black artist to reach the top spot on the Hot Country Songs chart. Not only did he transform the genre by disrupting the usual racial assumptions of the genre, he also influenced country music with new rock sounds, including a country version of Bob Marley’s “Wagon Wheel.”

Thomas Rhett is one of several new country artists who has taken the traditional country sound and applied many different influences to it to create a new brand of country music. Rhett has admitted his influences include singers and rappers such as Adele, 50 Cent, Justin Timberlake and Jay-Z and his newest album “Tangled Up” is in fact considered genre-less because of the several sounds outside of country on his tracks. It used to be country artists stuck to one thing, but Rhett is a prime example of giving fans a bunch of sounds, pulling in fans of different genres, yet remaining true to his country roots. Even his father, who is a country music singer and songwriter, acknowledges how things have changed in his genre and his son is part of it: “In his head he’s like, ‘There’s no way I would have done that in the ’90s, but if that’s what you want to do, then you go for it.'”

Gone are the days when country music was widely known for it’s slow, love ballads. The Zac Brown Band are hard to nail down to one genre, and are just as likely to give you a slow, sweet song as they are a beer-drinking, partying anthem.Their rock influence is very noticeable in their music and the Foo Fighters Dave Grohl even produced their EP Uncaged. Meanwhile their newest album not only has rock vibes but even pop and electro, and while still classified as country, testifies to just how much has changed in the perception of what country music is.

Since Sam Hunt burst on to the scene with his boundaries-breaking music he has been recognized not only by the country community, but the music industry as a whole as a risk-taker and trailblazer when it comes to stepping outside genre norms with his use of pop, rap and R&B in his songs. His single “Take Your Time” at first took country artists by surprise with his “talk-singing,” but it didn’t take long for it to become a number one hit and has become a trademark of many of Hunt’s songs. As a result, Hunt’s songs are not strictly played on country radio, which is very rare for declared country artists, and he his somewhat rapper look also breaks free of the traditional country artist appearance.

Florida Georgia Line have transformed country music to the point where they are essentially the root of a new genre deemed “bro-country.” FGL specializes in the party anthems about drinking beer, hanging out with friends and picking up girls that describes “bro-country.” Along with a non-typical country sound, they have a non-typical country look that has peaked the interest of a lot of fans outside the genre.