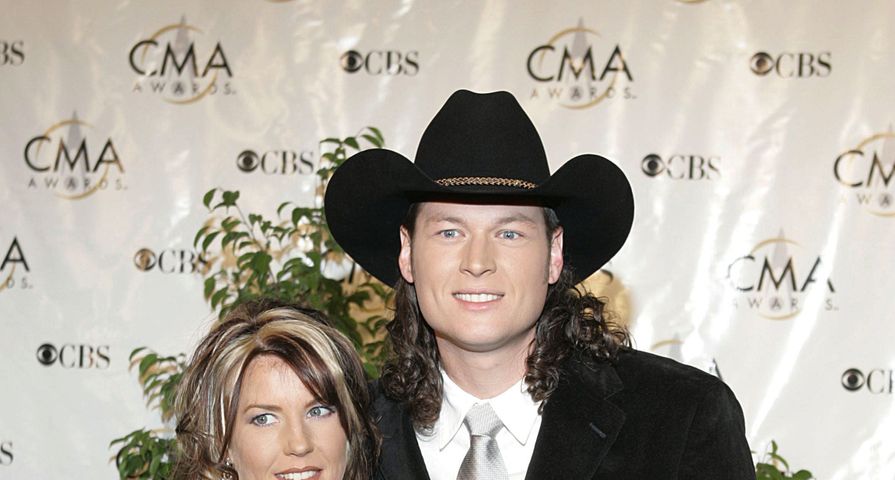 Who knew there were so many cheating scandals in the country world! It seems that famous country folk have the same problem that other celebrities do – even when they’re married, they can’t stop their eyes from wandering to new and pretty things. We have tracked down 12 cheating scandals involving some of country music’s most beloved couples. For those of you who don’t remember these scandals, they didn’t just rock the country world – they rocked the entire celebrity world.

Country superstar Miranda Lambert is no stranger to cheating rumors after her split from Blake Shelton, and admitting that she shouldn’t have dated him when he was still married, but more drama ensued in April 2018 when it was reported that her new boyfriend had also cheated on her with his wife. After news leaked that Lambert was dating Evan Felker, a member of the band she was touring with, it was soon revealed that the two had struck up a romance while Felker was still married to his wife Staci and in mid-February blindsided her with a divorce filing. It didn’t take long for Staci and her friends to take to social media where they blasted Lambert’s role in the scandal and confirmed that Felker had indeed two-timed his wife with the country star.

In 2008, Shania Twain’s husband of 14 years, Robert John “Mutt” Lange, left her for their longtime secretary and house manager, Marie-Anne Thiébaud. Sadly, Twain considered Thiébaud one of her best friends, which made the situation even more painful. She didn’t spend too much time dwelling on the past though. By the end of the year, she had found new love with her former friend’s ex, Frédéric Thiébaud. In 2010, they were married and they are still going strong.

Randy Travis was caught cheating on his wife Libby Hatcher with his dentist’s wife. Hatcher supposedly caught Travis by planting a camera in his tour bus where the affair was mostly taking place. When Travis and Hatcher finally divorced in 2010, he married his mistress, Mary Beougher.

Star Magazine alleges that Kenny Chesney cheated on then-girlfriend Amy Colley with ESPN reporter Jenn Brown. As of 2013, however, Chesney’s relationship with Colley was over and she was married and had a child with someone else.

This wasn’t the only time that Chesney was accused of cheating. According to his ex Lindsey Roland, she had a secret rendezvous with him before he married Renee Zellweger. Roland claims that Chesney didn’t even mention his upcoming wedding to the Oscar-winning actress during their tryst.

While he was still married to Jessica Ussery, Jason Uldean was caught kissing “American Idol” contestant Brittany Kerr at a bar in Hollywood. He initially tried to salvage his marriage and apologized to his wife “for embarrassing my family and myself” but, a year later, he filed for divorce. Aldean has since made Kerr his wife and the two have welcomed a son named Memphis!

In 2009, LeAnn Rimes was caught having an extramarital affair with Eddie Cibrian while they worked on the made-for-TV movie, “Northern Lights.” Rimes and Cibrian initially tried to work things out with their respective spouses as they were both married to other people at the time; however, when that failed, they both filed for divorce and began shacking up. In 2011, they were married and, even though they are constantly fighting rumors that things aren’t working out, they are still together.

During an interview with Barbara Walters, Garth Brooks admitted that he hadn’t been faithful to his first wife, Sandy Mahl. Many believe that his current wife, Trisha Yearwood, was one of the other women. They met back in 1987 and there was definitely a connection.

Rascal Flatts guitarist Joe Don Rooney reportedly cheated on his wife Tiffany Fallon with a random girl at a bar when she was pregnant with the couple’s second child. This cheating scandal didn’t get this couple down though. They are still together and welcomed their third in 2014.

Willie Nelson secretly fathered a child with Connie Koepke when he was married to Shirley Collie. She found out about the love child when she found a bill from the maternity ward of a Houston hospital charged to Nelson and Koepke. Collie divorced him and, that same year, Nelson married Koepke. They stayed married until 1988.

Country singer Sara Evans filed for divorce from aspiring politician Craig Schleske in 2006. In court documents, she accused him of being unemployed, of abusing alcohol, of having an affair with the family nanny, of allowing their children to interrupt him when he was viewing adult entertainment, of maintaining sexually explicit photographs and of verbal abuse. In turn, he accused her of having multiple affairs, including one with Kenny Chesney. She denied the accusations. Evans went on to marry sports radio host Jay Barker in 2008.

Back in 2006, a 23-year-old model by the name of Amanda Wyatt came forward claiming to have had an affair with Keith Urban for months right up until he married Nicole Kidman. According to Wyatt, she and Urban did a lot of drugs together and made lots of love. Kidman didn’t give up so easily though. She stood by Urban and today they are still married with two children.

When Blake Shelton was married to his longtime sweetheart Kaynette, he reportedly started a relationship with Miranda Lambert. Although he has never admitted to any wrongdoing, Lambert did. “I had seen their wedding picture in Country Weekly. I knew better, like this is off limits,” she said. “Because my parents are private investigators, for God’s sakes. I’ve seen this my whole life, affairs. And I’m like, ‘If all people didn’t know better, I know better than this.’”